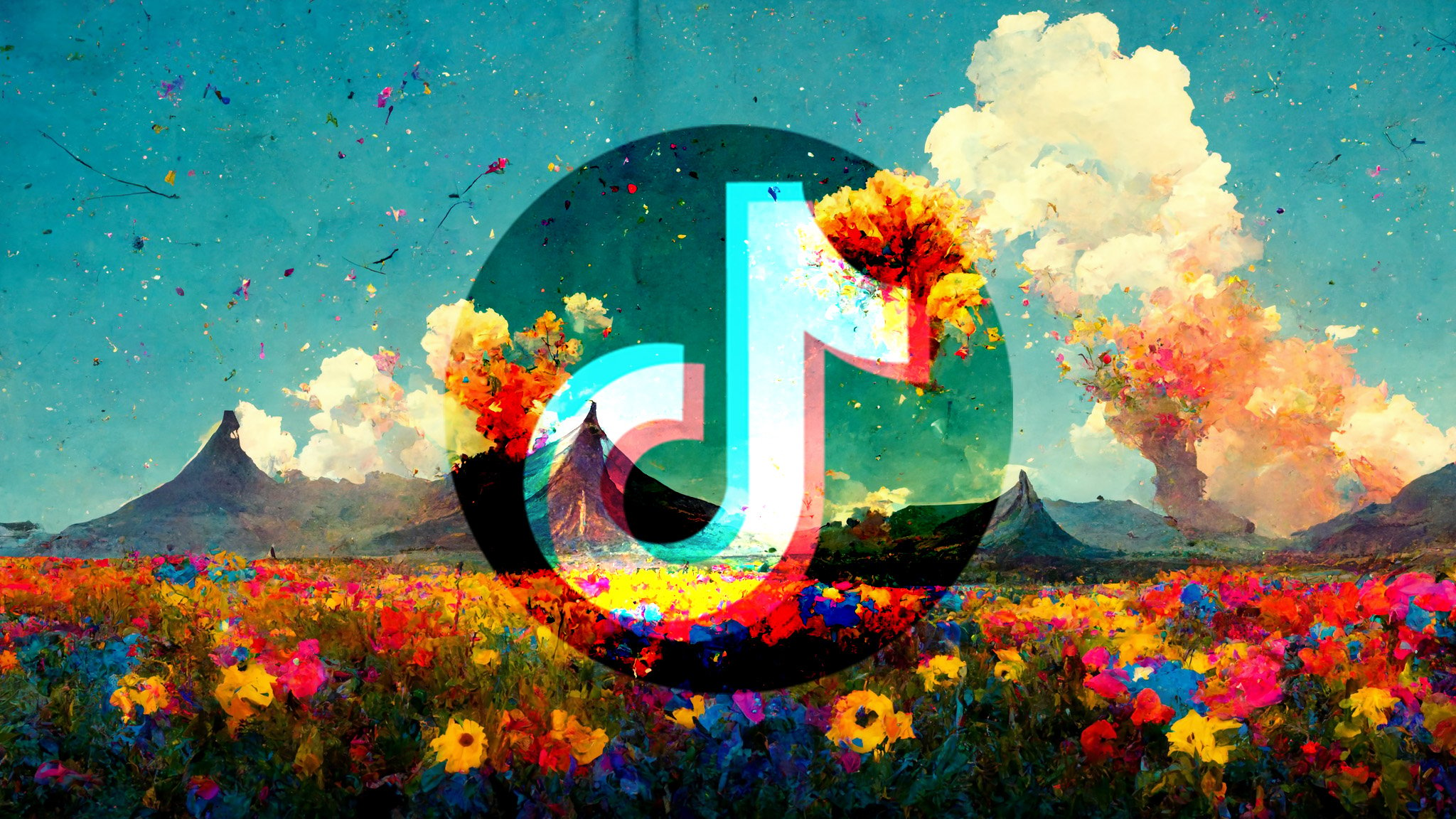 Our report today, on the conditions of the riders in Uber Eats, it is accompanied by illustrations made by an artificial intelligence. Is named Midjourney and create unique images, in about a minute, based on a description. This can be as specific or as general as you like. It works similar to Dall-E 2, another similar imager, created by OpenAI. Now TikTokthe most popular social network of the moment, joins the trend with a new filter called AI Green Screen.

It allows any user to write a description and the artificial intelligence generates an image that can be used as a background. After some initial testing, the results are quite abstract and it works best with landscape overviews. The filter itself suggests descriptions like “an astronaut in the ocean”, “flower galaxy” or “town hidden behind the mountains”.

It is just the first version of an initiative that could be much more sophisticated with much deeper integration within TikTok. But above all, it opens up a world of possibilities for content creators who want to make short videos and want them to be accompanied by unique backgrounds.

Also democratizes the possibility of accessing illustrations unique, almost instantaneous, for any content creator within TikTok, since they obtain them in a few seconds and at no cost. For better or for worse, doing the same thing with an illustrator would take no less than an hour and at a price that probably doesn’t justify the effort for the content creator.

Artistic artificial intelligences are made mainstream

Platforms based on artificial intelligence that make images from a description have the potential to revolutionize some industries that are related to content creation, including journalism. And they probably already are.

They open up a world of possibilities, with the possibility of unlimited illustrations or images, as photorealistic or artistic as you want, at any time. But above all: absolutely unique.

In addition to OpenAI’s Dall-E 2, Midjourney or TikTok, Google is developing its proposal, called Imagejust like Microsoft, called NUWA-Infinity. The latter goes one step further, since it is capable of generating videos and expanding images. Meta (Facebook), has also entered the game.

By the way, the image in the header of this article was generated with Midjourney from the following description: a huge field of colorful flowers with mountains in the background and blue skies. A human intervened to integrate the TikTok logo, although we believe that in the near future, the latter can also be done by artificial intelligence.