TikTok becomes a box office to buy movie tickets; that’s how it works 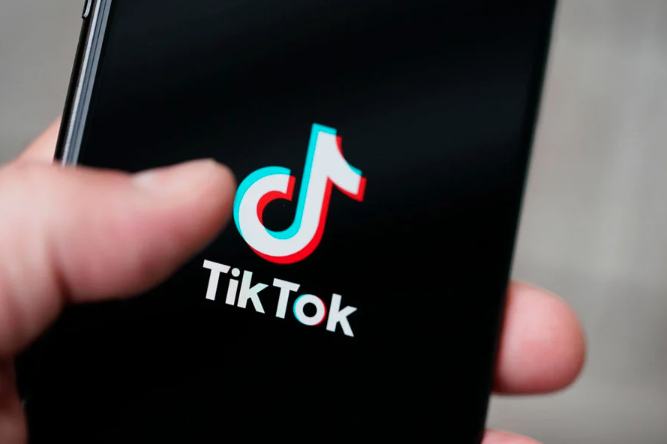 TikTok has a new feature called “Showtimes” ready with which it will allow its users to buy movie tickets, just as it did with its alliance with Ticketmaster to sell concert tickets.

In principle, TikTok was founded in the year 2016 and in 2021, just five years later, it finally surpassed 1 billion monthly active users.

Thus, when we talk about the platform developed by ByteDance, we refer to the most searched internet site on the internet, according to information from CloudFlarepositioning itself above large companies such as Google, Amazon, Facebook, among others.

Nowadays, more than a platform to create and share short videos, TikTok has become a marketing tool of great power and scope, and brands are already beginning to notice it, designing strategies based on influencers and/or content creators.

On the other hand, the Chinese social network is the mobile application that has been downloaded the most so far in 2022, as revealed by Sensor Tower in its study Q2 2022: Store Intelligence Data Digestwhich indicates that, this year, up to 35 billion apps have been downloaded on both Android and iOS devices.

So, from this point of view, it is not surprising that, in recent years, the name of TikTok sounds frequently and is, in addition, an almost obligatory reference for the consumption habits of the new generations, which is why the platform is constantly updated in order to offer various experiences to users.

Read:  How to download any Tik Tok video to your phone

Buy movie tickets, this is what’s new on TikTok

A new feature, called “Showtimes”, is coming to TikTok as a strategy to continue gaining followers and, incidentally, consolidate itself as the social network of centennials and the so-called alpha.

The idea, according to what has been released, is that TikTok users can now buy their movie tickets through the application. In addition, with “Showtimes”, the tiktoker community will have access to the billboards of the theaters that are close to their location.

Without a doubt, it is an interesting bet that, taking into account the scope of the social network, can benefit an industry that was severely affected by the health emergency.

Only in Mexico, and according to data from the 2020 Mexican Cinema Statistical Yearbook carried out by the Mexican Institute of Cinematography (IMCINE), is recorded attendance at movie theaters of 55 million people, which, in box office revenues, represents up to 3 thousand 153 million pesosthat is, a drop of 83 percent compared to what was reported in 2019.

On the other hand, official figures reveal that, in 2019, an estimated 340 million people went to movie theaterswhich means that, in 2020, the monetary losses represented up to 15 thousand 500 million pesos per exhibition.

However, since 2021 there has been a significant recovery, 2021, as indicated by the IMCINEan institution that mentions that for At the end of that year, revenues of 7 thousand 302 million pesos were reported, a situation that the institution itself described as “the road to recovery for Mexican cinema.”.

Definitely, more and more we are entering that space that, as a result of the pandemic, intensified and even consolidated: digitization.