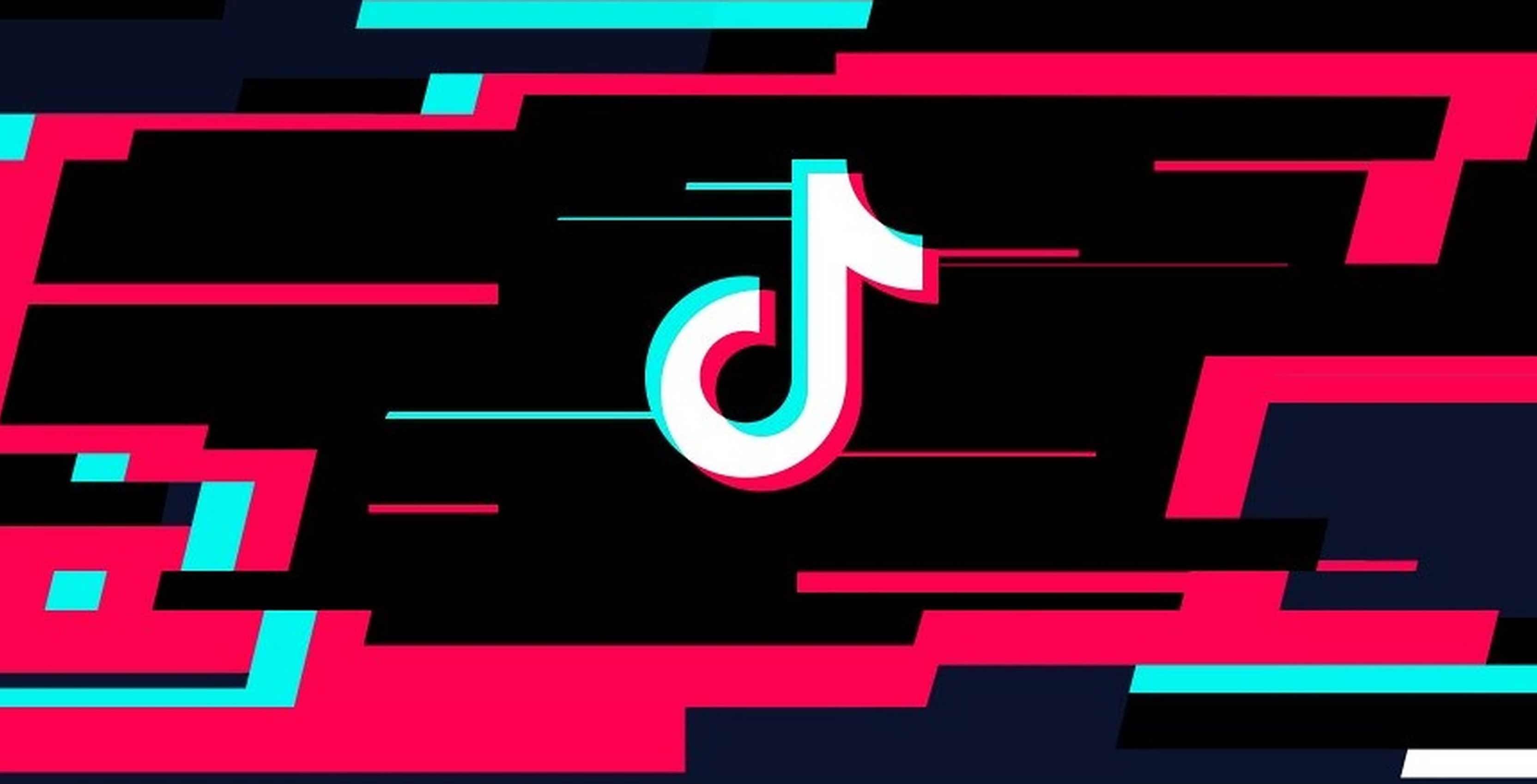 After the hangover of Windows 11, today we continue to know more details of the new operating system from Redmond. A Windows 11 that promises to offer different options with which to end one of the great handicaps such as the lack of applications.

This will be possible thanks to a more attractive Microsoft Store for developers and users and the possibility of run android apps. Thus, during yesterday’s conference Panos Panay showed us how the application of TikTok ran on Windows 11 thanks to WSL2 (Windows Subsystem for Linux). A very attractive solution that had been claimed by users for years.

TikTok prepares with its PWA

However, and despite the fact that there is still a long way to go to officially receive Windows 11 and the Android applications that arrive with it, today we have learned that the application of TikTok is now available in the windows 10 store. Although unfortunately it is still far from the application that the Redmond showed at yesterday’s conference.

This, despite being a Progressive Web App (PWA), offers us the possibility of fully enjoying the social network of Bytedance, allowing us to access all the videos hosted on the social network, follow new users, see direct ones, send or receive messages, and even upload videos that we have stored on our PC.

Although it is not the TikTok application that we all expect, the truth is that it is sure that it makes the wait shorter for all those who waited like May water for its arrival. Be that as it may, it is good news that major companies dare to launch their applications, even in the form of PWAs. What do you think of this news? 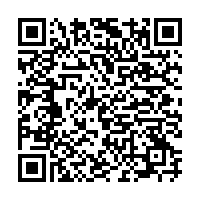