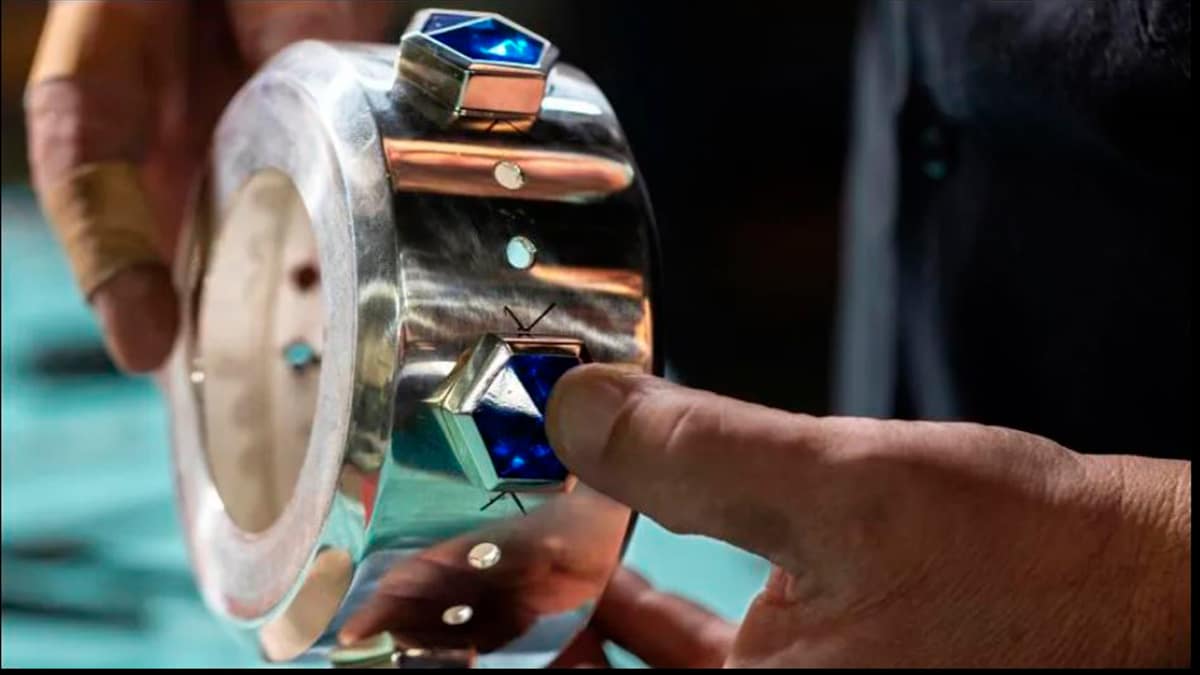 The video game industry has been growing in recent years, which is why it is normal for various collaborations to emerge between brands from different industries. This is the case of the luxury jewelry brand Tiffany, which recently revealed that it has made an alliance with the video game company Riot Games to manufacture the Trophy of the World Championship of League of Legends.

The video game industry reached a market value in 2021 of approximately 198.5 billion US dollars and, as reflected a Mordor Intelligence reportit is expected that by 2027 this will increase to about 141.6 million.

According to a study by the Spanish Video Game Development, China leads the world market, with 2021 revenue of more than US$46 billion from game salesconsoles, and other linked components.

Panorama where Mexico, the number of gamers reached about 72.3 million at the end of 2020, an increase of 5.5 percent compared to 2019, according to data from The CIU.

Tiffany and the video game industry

The most exclusive luxury brand in the world, Tiffany has made an alliance with the video game company Riot Games to manufacture the Trophy of the World Championship of League of Legends.

The New York-based company has redesigned the Summoner’s Cup that will receive the winners of the world of this MOBA.

This incursion is not surprising, as it is well known that since 1860, Tiffany & Co. has positioned itself as the leading brand in the creation of trophies, representing the pinnacle of athletic achievement in multiple professional sports, such as football, basketball and baseball.

“The Summoner’s Cup is a symbol of greatness in the world of eSports and the crowning achievement of League of Legends. The teams that raise it represent the cream of the crop of our sport, and their expertise becomes part of the enduring LoL eSports story,” said Naz Aletaha, Global LoL eSports Director at Riot Games.

It was revealed that the trophy weighs 44 kilos and measures approximately 70 centimeters. “This modern design was brought to life over four months, adding up to a total of 277 hours of work by the brand’s master craftsmen, who create more than 65 trophies a year from their workshop in Cumberland, Rhode Island. Using tools and techniques dating back to the mid-19th century, as well as innovative solutions, this new sterling silver masterpiece reflects Tiffany’s long-standing and extraordinary heritage of craftsmanship,” the press release states.

For his part, Alexandre Arnault, executive vice president of product and communication at Tiffany & Co., highlights that “we are happy to continue collaborating with League of Legends eSports and have the opportunity to be part of the evolution of the brand until it becomes the most popular electronic sport in the world. Creating the Summoner’s Cup is a significant milestone for Tiffany in the world of eSports, as well as an exciting new chapter to follow; to our 160-year history of crafting sports trophies by hand.”

It is not the first time that a jewelry brand has collaborated with the video game industry, because in the past Swarovski joined Halo Infinite, generating 117 collectibles, from the most important theme of the game, to celebrate the latest release.

Read:  Pokémon World Championships 2022: What is it about and how do you participate in the tournament?

In this sense, collaborations continue to be the best strategy for brands to attract the public and consumers from other industries and build loyalty to their firms.

This is the new Adidas 19eSports uniform, Miguel Layún’s team

eSports: the profession most desired by gamers