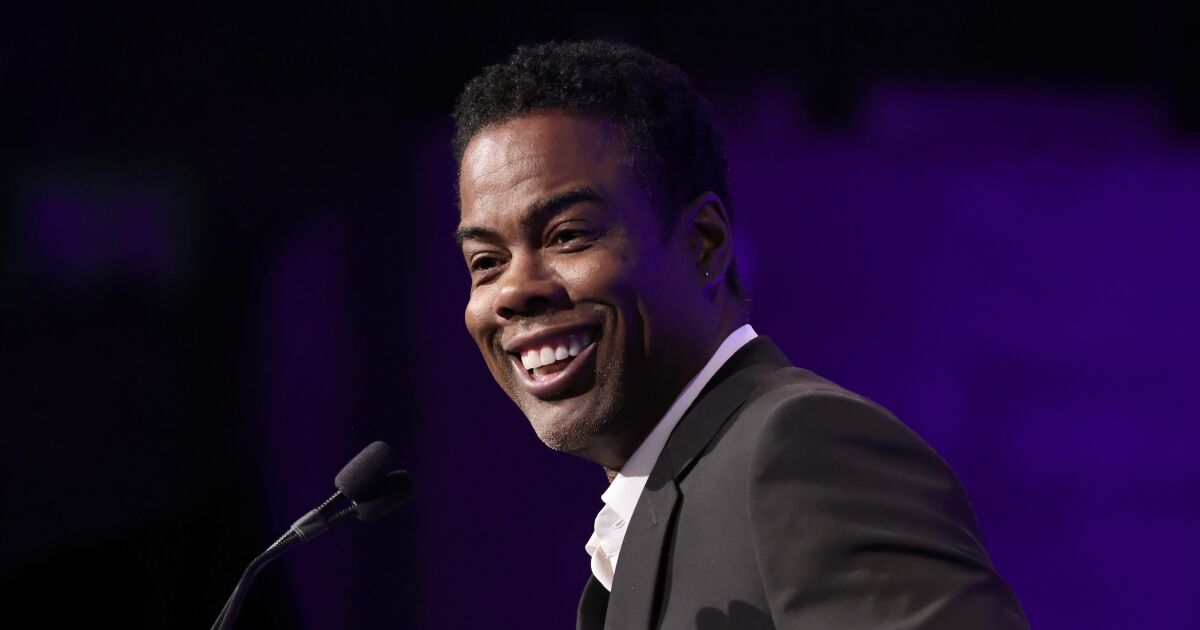 Ticket sales portal for live events TickPick sold more tickets to see Chris Rock during the night of the Oscars than in the last month, the company announced through its Twitter account.

Rock will give a presentation at the Wilbur Theater in Boston on Wednesday the 30th. On March 18, the cheapest tickets reached 46 dollars (920 Mexican pesos)although these presented a substantial increase on Monday, reaching 411 dollars (8 thousand 220 pesos)announced Kyle Zorn, a public relations representative for TickPick.

The site noted that 51% of its sales from the Chris Rock tour, which began ticket sales on February 24, have been made since the night of the Oscars, a TickPick representative told The Associated Press. CBSNews.

Over the last week, 88% of Chris Rock’s ticket sales on the site were made after the Oscars. And tickets for his performance on Friday at the same theater now start at $503 (10,060 pesos).

That show is sold out on TicketMaster, reported CBSNews

Rock will perform several shows in the New York area with comedian Kevin Hart this summer, then wrap up with his own “Ego Death World Tour” that will take him to Australia and New Zealand.

So far Chris Rock has gone quiet and hasn’t commented on the incident with Best Actor Oscar winner Will Smith. The comedian was joking with Oscar attendees when he made a joking comment about Jada Pinkett Smith’s shaved head that apparently upset the pair and prompted Smith to not only walk onstage and slap Rock in the face, but yell “keep the my wife’s name out of your fucking mouth.” Pinkett Smith keeps her head shaved because she faces a condition that causes alopecia, according to what the couple announced some time ago.

Read:  Sunflower oil is present in many more things than it seems. And they are all going to get very expensive