Ticketmaster responds to Profeco; “There was no overselling” 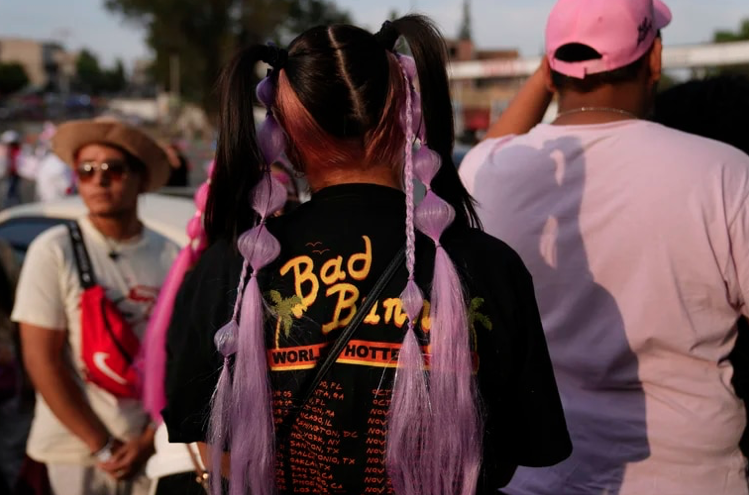 The case against the Ticketmaster company continues to generate what to talk about in public opinion. Following the accusations by the Federal Consumer Attorney’s Office (Profeco), the ticketing company Ticketmaster responded after accusing them of overselling Bad Bunny concert tickets.

Through an official statement, Ticketmaster shared its official version of what happened at the concert last Friday, December 9, where clarified the reason why some legitimate tickets could not enter the Azteca Stadium, where the event was held in Mexico City.

According to what was released the company, in its official networks, which until this Monday, December 12, is collaborating with Profeco, to clarify what happened in the accesses that insisted that there was no overcrowding or overselling of tickets, as denounced on social networks by those affected.

Through a press release, Ticketmaster presented the four most recent points about what happened in the first concert of the Puerto Rican reggaeton artist, and distances itself from the information that has circulated in different media due to the coverage that was given to the event to the chaotic entrance to the concert of the singer of Yo perreo alone.

“Ticketmaster collaborates openly, broadly and resolutely with the investigation conducted by the Federal Consumer Attorney’s Office, in order to clarify what happened in the entrances to the Azteca Stadium last Friday, December 9,” the statement can be read.

Likewise, among its version, the company added that the large number of false tickets and the high demand for the event generated confusion among the access control personnel, for which reason it insisted that these factors interfered in the management of entry to the event.

Read:  Meta prepares for the impacts of a "harder" second half of the year

Let’s remember that this Sunday, the head of the Profeco said that they were not fake tickets, it was overselling tickets, which unleashed chaos at the Azteca Stadium

“On Friday, an unprecedented number of fake tickets, purchased outside our official channels, were presented at the entrances to the venue. This situation, in addition to confusion among the access control personnel, caused temporary intermittence in the legitimate ticket system. It is important to emphasize that there was no overcrowding or overselling of tickets”, added Profeco.

This case, which affected thousands of fans of the artist, continues to be a trend, especially on social networks, where Internet users continue to generate negative content that questions the ticketing company.

Profeco already has punishment for Ticketmaster; this will pay for bad bunny ticket