Bullfrag
Home News Three brothers wounded with knives and with a taser for a sentimental... 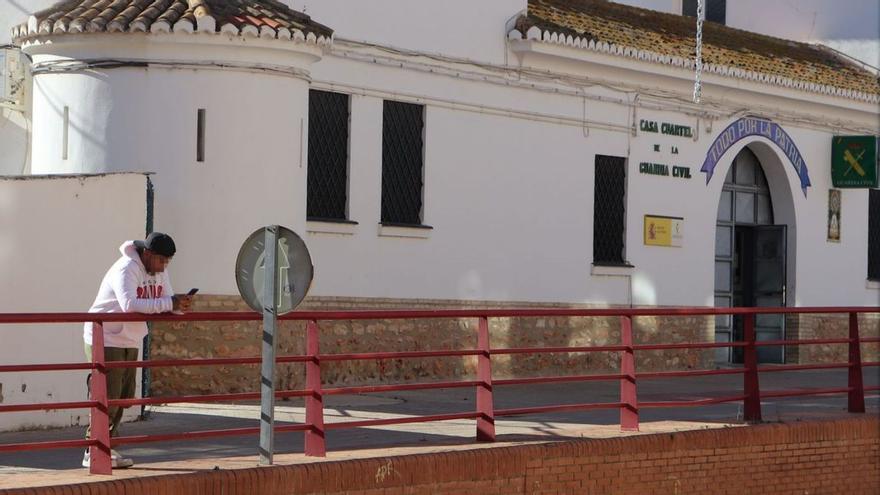 Three brothers aged 18, 19 and 20 were injured last Wednesday in the Valencian town of Silla after being attacked with bladed weapons and a stun gun by a group of between four and six people, all of them residents of the same municipality, due to an enmity derived from a sentimental matter. “They were going to kill my brother because he slept with the girlfriends of two of them,” argues a relative, “they had it planned, it was with premeditation and treachery“.

The 19-year-old, alleged target of the attackers, was summoned through the account of a social network of another person. It was 6:30 p.m. on Wednesday afternoon when he was suddenly surprised by two brothers with whom he had already had problems for a love issue and their father, who apparently were accompanied by other people to be identified.

“Their siblings were not expected to go there at that time, otherwise they would be burial today,” says the mother of the victims. One day before what happened this same clan they had already threatened him when crossing in the Cuatro Caminos de Silla park. One of those attacked, aged 18, had two deep puncture wounds on his left arm, while his 20-year-old brother had a cut in his mouth and neck. Both were evacuated to the Hospital La Fe in Valencia.

Likewise, the third, already by which the suspects were allegedly going, had a cut on his hand after he tried to snatch the knife from one of the suspects, and had received electric shocks with a laser, as reported by the victims.

The Civil Guard investigates these events and try to locate the alleged perpetrators now materials, apparently a father and his two children, as well as the other people who had participated in the attack. The three attacked have already been discharged.