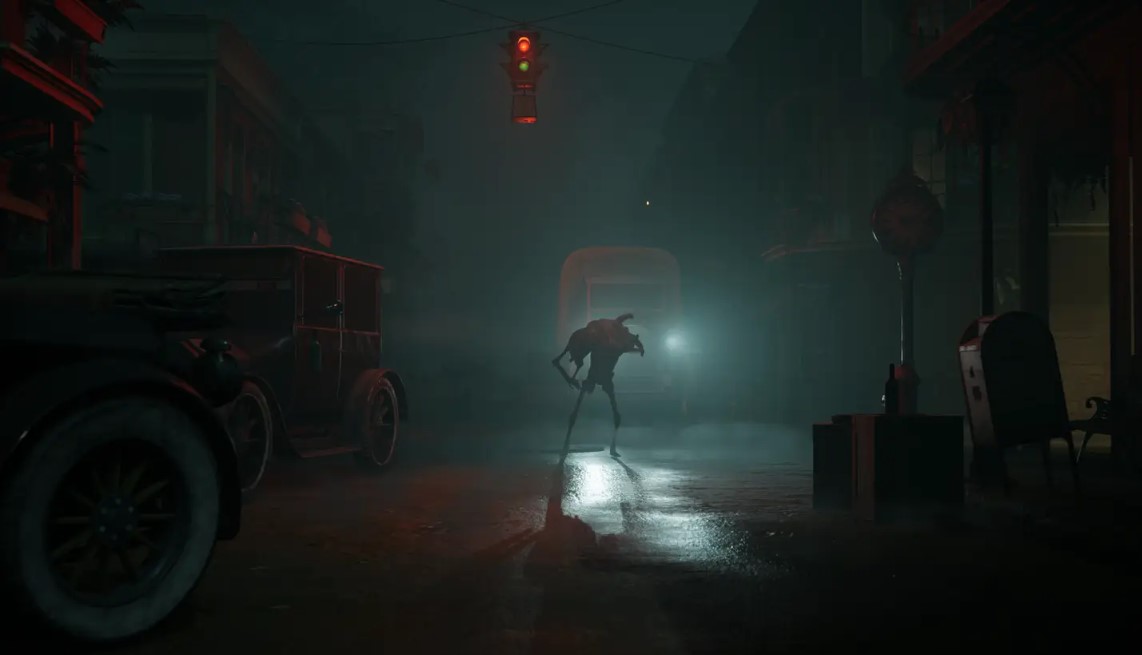 Share
Facebook Twitter LinkedIn Pinterest Email
Index hide
1 THQ Nordic summoned us for its 10th anniversary special with a cataract of new games but also with old acquaintances who return. Find out all the details of the event, below!
2 The main course and the (not) surprise: Alone in the Dark
2.1 The Remaining Ads
2.2 Share it with whoever you want
2.3 Related Posts

THQ Nordic summoned us for its 10th anniversary special with a cataract of new games but also with old acquaintances who return. Find out all the details of the event, below!

THQ Nordic celebrated its 10 years of life with an event that did not skimp on games. Exploration, action, mystery and even horror were added to the evening of more than 45 minutes of commercials that we summarize in this note.

With an unusual start with a concise one presented by the humble: Airhead, perish, A Rat’s Quest, Lethal Honor and the arrival of wreckfest for mobile devices. THQ Nordic kicked off the evening.

The main course and the (not) surprise: Alone in the Dark

After this brief opening segment, the first course arrived. The long-awaited and spoiled, in the last hours, return of Alone In The Dark.

The grandfather of the survival-horror genre was presented and we could see not a remake or remaster but a reimagining of the horror classic that will take us to the beginning of the 20th century with the characteristic gloomy and oppressive tone of the franchise.

This new Alone In The Dark is developed by the Swedish team of PiecesInteractive. Those responsible, among others, for the witty and funny Magicka 2. Which represents a considerable change of record for the Nordic studio.

Read:  Marvel's Midnight Suns clears up doubts about its release date and advances an animated short full of superheroes

But as if Alone In The Dark wasn’t enough; the show continued with the self-confidence of Destroy All Humans 2 and the starry charm of space for sale.

Next was for Gothic and what will be the remake of the open world fantasy RPG from 2001.

In the next segment of the show, we got to see a compendium of new experiences that strategy fans are going to love. With the most futuristic combat of Tempest Rising to the medieval with TI Valiant. Ads dedicated to fish tank strategy lover, which many of us have inside, were completed with: Jagged Alliance 3 Y Knights of Honor II: Sovereign.

In this THQ Nordic Showcase there was also room for another comeback. In addition to the horror of Alone In The Dark, we will launch into a new adventure with Outcast 2: A New Beginning.

In another segment of the many announcements that the event left us, we find: wreckreation, AEW: Fight Forever, stunt fest and content update for Way of the Hunterthe hunting simulator.

And finally, in a refreshing presentation of his new platform game, it was the turn of the sponge Bob.

The event made room for one more thing, although it was perhaps too austere. They showed us the logo of a new game of South Park and the promise of 25 new games, in addition to those presented in this Showcase.