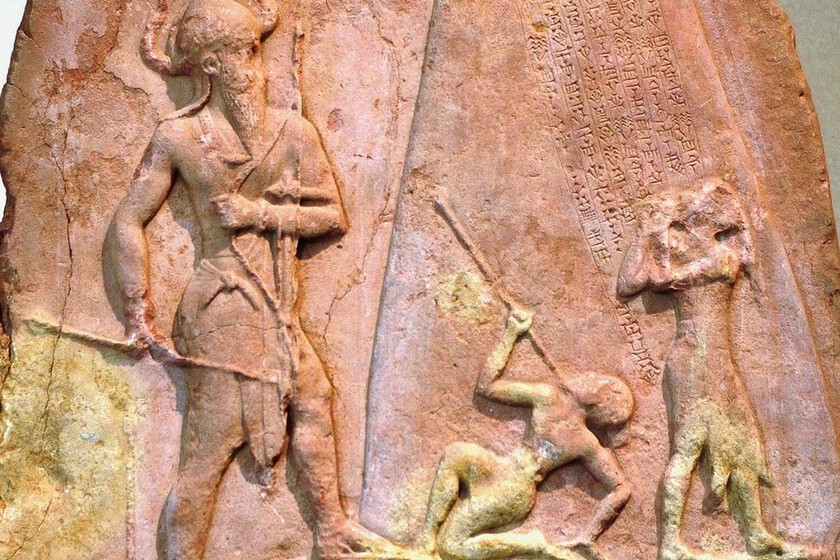 A team of researchers has just unearthed in Hagios Charalambos, a remote Cretan cave once used as a burial ground, what may be the great key that we were missing to understand the decline of various civilizations in the eastern Mediterranean thousands of years ago.

While excavating on the Greek island, the experts – led by the archaeogeneticist Gunnar Neumann, from the Max Planck Institute for Evolutionary Anthropology in Germany – unearthed bones and teeth from which they were able to recover DNA remains of 32 people who died between 2290 and 1909 before our it was. By studying the material more carefully in the laboratory, they discovered, among other things, samples of different bacteria that are usually found in the mouth.

So far everything normal.

Interesting, yes; but without great news or valuable revelations for history.

The surprise came when the experts led by Neumann identified in several individuals the presence of Yersinia pestis and two different lineages of Salmonella enterica. The first is the plague-causing bacteria; the second, responsible for typhoid fever. The find suggests that both pathogens existed and were likely transmitted in Bronze Age Crete.

What the bones reveal to us

Discovery can help us complete the chronicle of what happened on the shores of the Mediterranean thousands of years ago, around the third millennium before our Era, when various civilizations declined in a relatively short period of time. It happened to the Old Kingdom of Egypt and the Akkadian Empire. In general, the Middle East and the Aegean also experienced a major crisis that manifested itself in a drop in trade and significant cultural changes.

Until now, historians basically attributed what happened to changes in the climate, droughts and social issues, such as loyalty games. Now Neumann and his team believe that another factor can be added to the story: the effect of pathogens and diseases.

“At the end of the third millennium BC, the eastern Mediterranean and the Near East witnessed social changes in many regions that are usually explained by a combination of social and climatic factors. However, recent archaeogenetic investigations force us to rethink the role of infectious diseases”, collects the article in Current Biology.

“The appearance of these virulent pathogens in the late-early Minoan period on Crete shows the need to reintroduce infectious diseases as an additional factor that possibly aided the transformation of early complex societies in the Aegean and beyond.”

Of devastating effect We have clear examples of the plague in European history, but researchers have not had an easy time assessing its impact before the Plague of Justinian in the 6th century. Thanks to technological advances and the study of DNA, scientists suspect that our ancestors may have suffered from the plague since at least the Neolithic.

The problem is that until now we had rescued information mainly from regions with a cold climate, where the remains are better preserved. Thanks to the good conditions in the Hagios Charalambos cave, Neumann’s team has been able to go a little further and shed a little more light: “Here we present genetic evidence for the presence of Y. pestis Y Salmonella entericathe causative agent of enteric/typhoid fever, from this transformation period in Crete.”

Some unknowns remain, of course.

The Y. pestis detected is part of an extinct lineage of strains from the late Neolithic and Bronze Age that, experts say, was probably not yet adapted to be transmitted by fleas. In the case of S enterica, it is also likely that it was not yet fully adapted to human hosts. follow therefore the doubt about its virulence or spread.