‘Thor: Love and Thunder’ on Disney +: when will it be released? 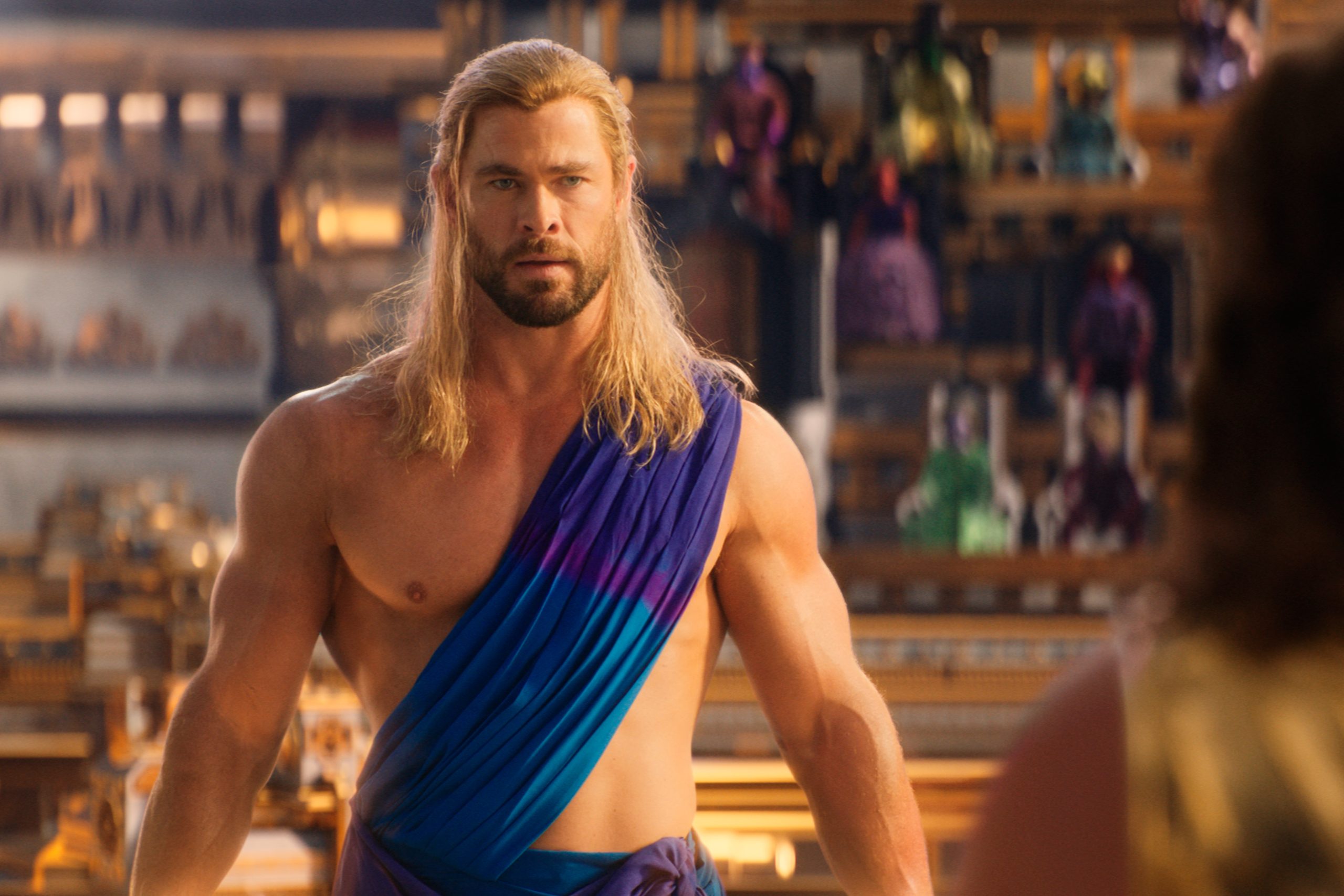 The fourth film of the God of Thunder will arrive on Disney + perhaps earlier than expected. After its box office success, Thor: Love and Thunder will arrive on the platform on September 8, 2022. This action is part of the company’s strategy. It is geared towards making big releases for movie theaters. Then offer the production within the service of streaming.

This strategy started with black widowin an environment marked by preventive isolation and confinement measures due to the pandemic due to the COVID-19. With movie theaters closed, Disney+ was the space through which the Marvel Cinematic Universe was able to continue to expand, while daily life returned to something similar to the normality known before the virus.

Thor: Love and Thunder on Disney + will allow to complete the saga of four productions on the character. The God of Thunder, played by Chris Hemsworth, is the only one that has that number of dedicated films exclusively. The end of this last installment invites us to think that there will be one, although there is no more information about this.

The announcement was made by Chris Hemsworth through his social media platform, with the message: “Prepare your sofas for the premiere of Thor: Love and Thunder” on Disney+. Before the premiere of this production, the previous films were:

Added to this is the appearance in the saga of The Avengers productions. The last two solo films have been directed by Taika Waititi. The director’s guidance had a significant influence in changing the meaning and tone of the character. It opened up different possibilities for the God of Thunder within the Marvel Cinematic Universe.