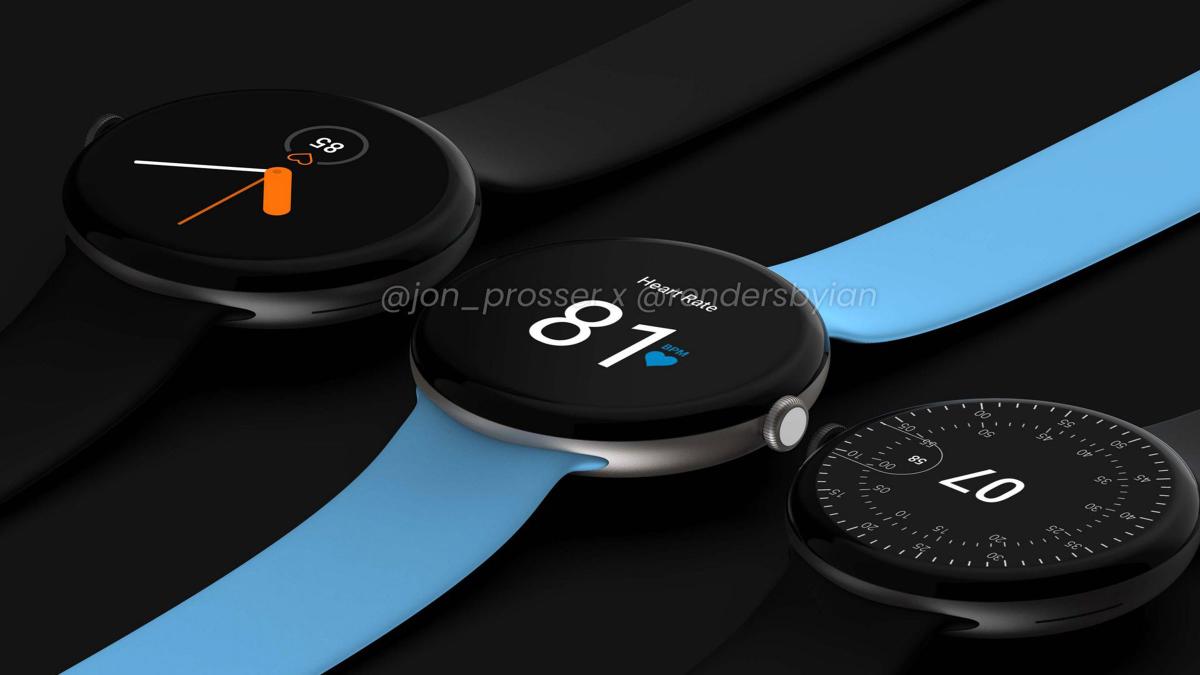 The rumors seem to coincide with the previously leaked images of this new device.

Practically all the big technology companies have already launched their relevant smart watch on the market, some with more luck than others, and showing that we are facing a quite profitable niche market, and where activity bracelets have also slipped in.

And now Google is apparently finalizing the launch of its rumored Pixel Watch, its first smart watch with WearOS 3, which could be very close to launching on the market, and with that a new offer to take into account this niche.

We now know that the technology analyst Jon Prosser has learned that Google is planning to launch it Thursday May 26, the first time they hear a specific date, although it also clarifies that Google is known for varying dates.

Pixel Watch 👇I’m hearing that Google is planning on launching it on Thursday, May 26th — over year since we leaked it.This is the first we’ve seen a set date on the device behind the scenes.Google is known for pushing back dates — but if they do, we’ll know 👀 pic.twitter.com/Kk0D4Bom6d

It should be remembered that Google presented WearOS 3 on May 18, 2021 within the framework of Google I/O, and all Mountain View developer conferences are held in May and they could take advantage of this event to announce definitively this smart watch.

The Google Pixel Watch would launch with an Exynos-derived processor, specifically a custom version of the Exynos W920 that other watches like the Galaxy Watch 4 and Galaxy Watch 4 Classic fit.

Read:  Google Wallet revives and prepares the landing on Android and Wear OS

Last December, the first promotional images of this Google Pixel Watch were already leaked, showing us a device with a design very similar to the market trend, betting on totally circular spheres, without bevels and with a premium finish.