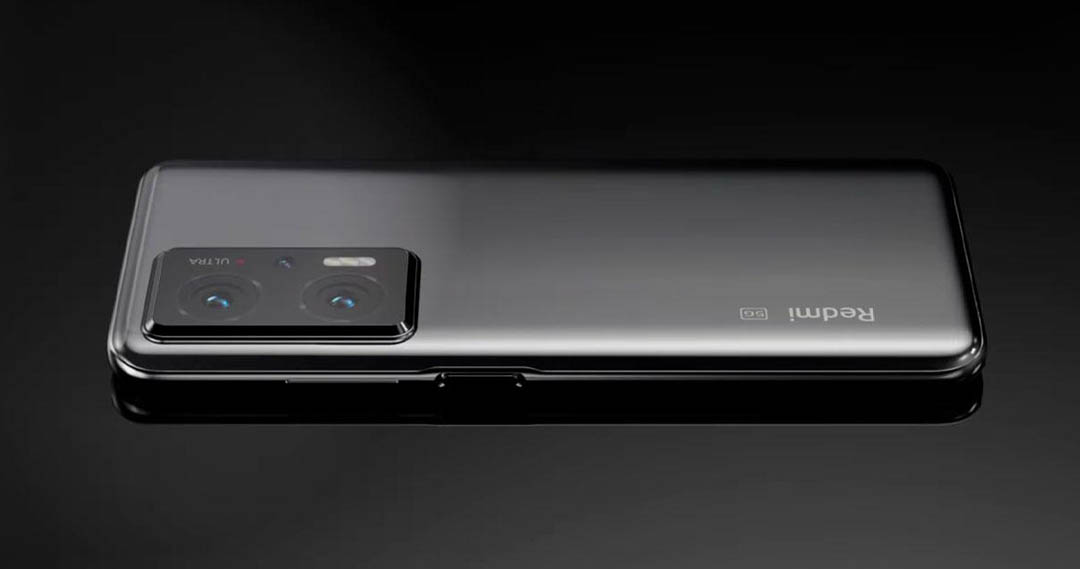 As the end of the year draws near new rumors begin to appear about the Redmi Note 11, a terminal that we should see debut in the coming months or at the latest in early 2022 and that apparently will bring a great novelty.

According to Digital Chat Station, a renowned information leaker specialized in Xiaomi, the Redmi Note 11 will share one of the most important features of the Xiaomi 11T Series, being this its advanced fast charge.

The Redmi Note 11 would have 120W fast charging

Apparently, the next Xiaomi mid-range would bring with it a fast charge of no less than 120W, thus allowing you to obtain a 100% charge in just a few minutes, all depending on how large your battery is.

In this way and after having made the leap to the AMOLED screen in the previous generation, Xiaomi’s mid-range would once again represent a great technological advance, increasingly in the mid-premium range.

Beyond that, the possible characteristics of the Redmi Note 11 remain a mystery, although most likely it will be similar to the Redmi Note 10, incorporating an update of your hardware in general; processor, camera, etc.