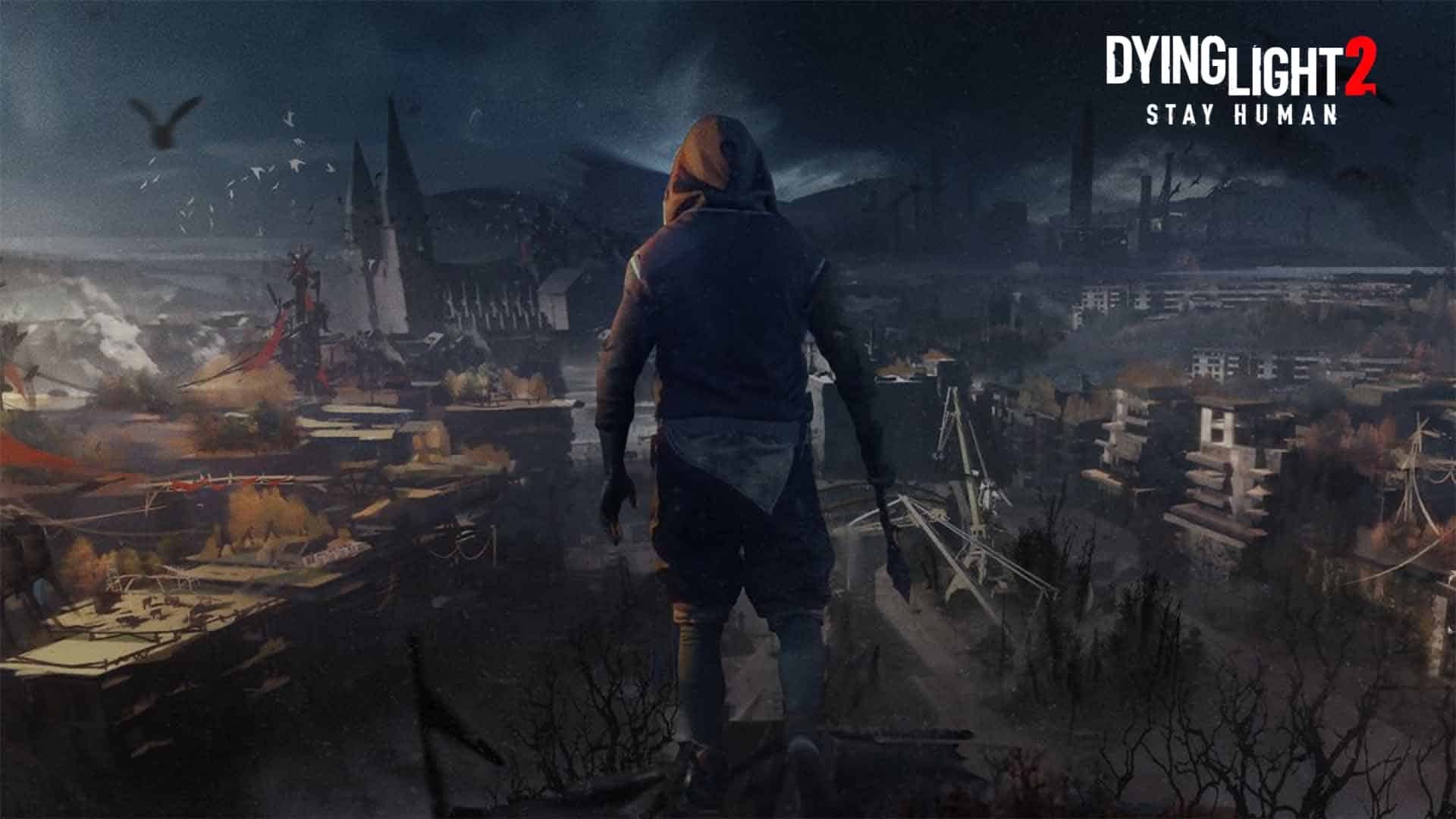 After a long time of waiting, sooner rather than later Techland will release the long-awaited sequel to Dying Light, which has already suffered several delays. On February 4, 2022 we can finally be touring the chaotic streets of ‘The City’, one of the last great settlements of humanity that is under its own Dark Ages, something not good for us, we are vagabonds who will have to decide the fate of the place, with our powers.

Although, Dying Light 2 will be released for both the old and the new generation of consoles, allowing everyone to enjoy an adventure that will be much more extensive and lasting than many imagined, since a few hours ago the official account of the game has revealed via Twitter the excessive duration to finish Dying Light 2 in full.

As confirmed by Techland, Completing Dying Light 2 in full will take about 500 hours of game. We know that playing so many hours to complete it 100% is somewhat alarming news, but as far as possible, Finishing the story mode + the side missions will take us around 70-80 hours, something more understandable. Even so, that a game is so extensive does not mean that it will be better, and unfortunately they are practices that have become very fashionable in open world games, which are getting bigger and bigger. Finally, we leave you with a spectacular gameplay of Dying Light 2 showing us a mission of a specific part of history.

UPDATE:
500 hours is related to maxing out the game – finishing all the quests, endings, and exploring every part of the world, but a regular player should finish the story + side quests and do quite a lot of exploring in less than 100 hours, so don’t worry! 🥰 https://t.co/4R641zkLpg

This is how the Asturian cheese gamoneu del puerto is made, the most expensive cheese in Spain, of which there are only four producers...

There are new Xbox Series X units for sale. Get the Microsoft console here before it runs out

Amber Heard acknowledges that she experienced a tough divorce from Depp: “I loved him too much”