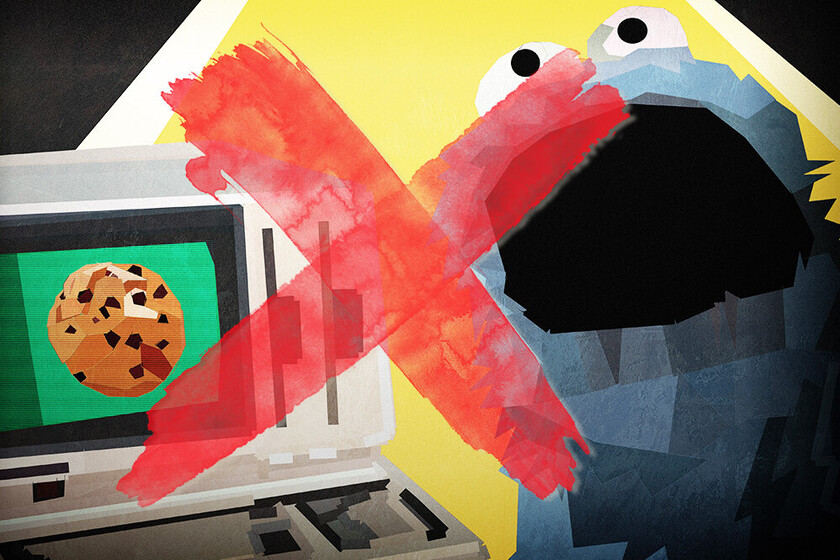 The French data regulator, the CNIL (Commission Nationale de l’Informatique et des Libertés), is going to fine Google with 150 million euros and Facebook with 60 million euros for violating the privacy rules of the European Union, because of cookies.

According to a document seen by POLITICO (dedicated to closely following the political news of the EU) yesterday, the CNIL fine Google’s operations in the United States and Ireland € 90 million and € 60 million respectively, and the Irish arm of Facebook € 60 million for not allowing French users to easily reject cookie-tracking technology. A few hours ago this information was confirmed.

In addition to the aforementioned payment, Google and Facebook also face a daily penalty of 100,000 euros if they do not correct their practices within three months of the CNIL issuing the decision. Applies only to websites google.fr and youtube.fr, owned by Google, and to the French platform From Facebook.

Reasons for these fines

The French body investigated google.fr in March 2020 and found that when users visited this website, cookies “were automatically stored on their computer, without any action on the part of users being necessary.” The CNIL pointed out that several of these cookies were used for advertising purposes and that Google obtained “significant benefits” from this practice.

The CNIL discovered that when users accessed google.fr, there was a banner that appeared at the bottom of the page, which did not provide any information about the cookies that had already been stored. The CNIL further discovered that even when a user disabled ad personalization in Google search, one of the advertising cookies was still stored on your computer and it kept reading information.

It was in September 2020 when Google stopped storing automatically advertising cookies on google.frBut it faced further criticism from the CNIL because the new information banner did not “allow users residing in France to understand the purposes for which cookies are used and did not let them know that they could reject them.”

In December 2020, the CNIL already fined Amazon and Google 35 million euros and 100 million euros for violation of electronic privacy regulations. The agency also fined Google 50 million euros under the General Data Protection Regulation (RGPD) and for its lack of transparency in 2019.

WhatsApp, which is owned by Facebook, was fined € 225 million in September for not being transparent about how it shared data with its parent company, now Meta.