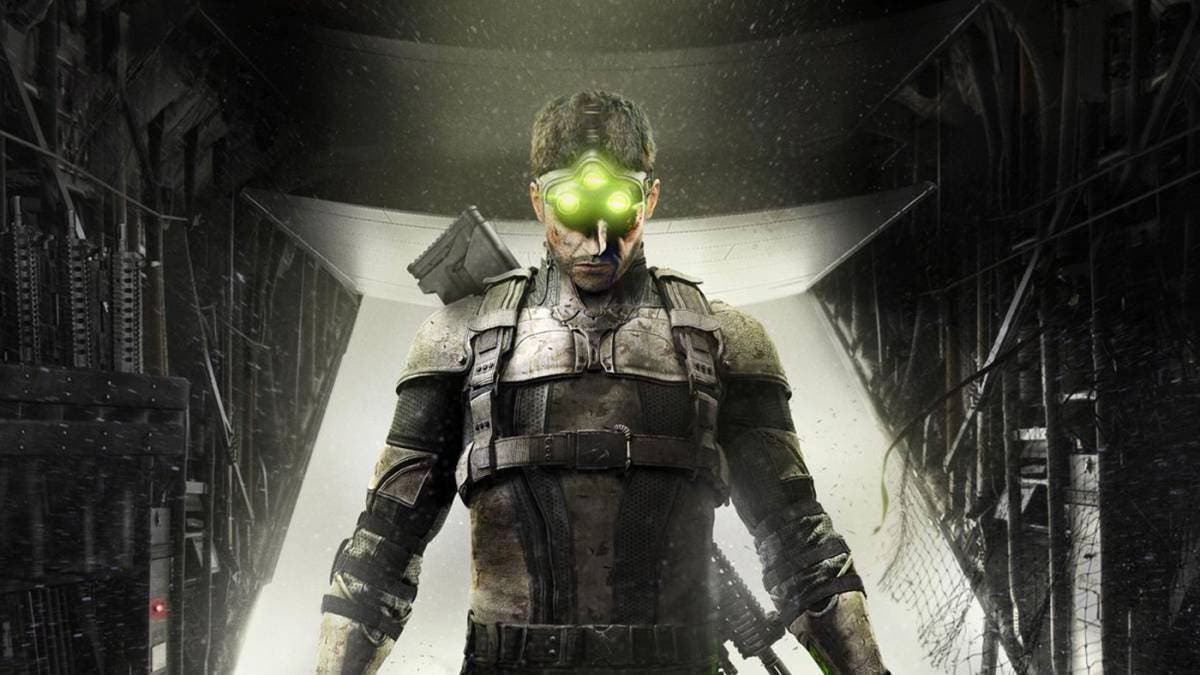 Ubisoft has confirmed that the Elite Squad is nearing its end. This Ubisoft game that mixes several Tom Clancy sagas closes after only one year of its departure, probably because it has not reached the level of profit that the company expected. On a comment on the title web, entitled “The Story Ends” Ubisoft has commented the following: “We are extremely saddened to announce that we are no longer releasing new content for Elite Squad.”

After the next title content update, which will be released today, no new content will be added to the title, culminating with the closure of its servers on October 4.

The web message from Ubisoft closes with the following message:

“This was not an easy decision, but after exploring different options with our teams, we came to the conclusion that (the title) was no longer sustainable.”

Tom Clancy’s Elite Squad is a game that mixes iconic Tom Clancy sagas such as Splinter Cell, The Division or Ghost Recon, it was announced at E3 2019 and released last August 2020. In this way, at the time of its closure the title will have been alive for just over a year.