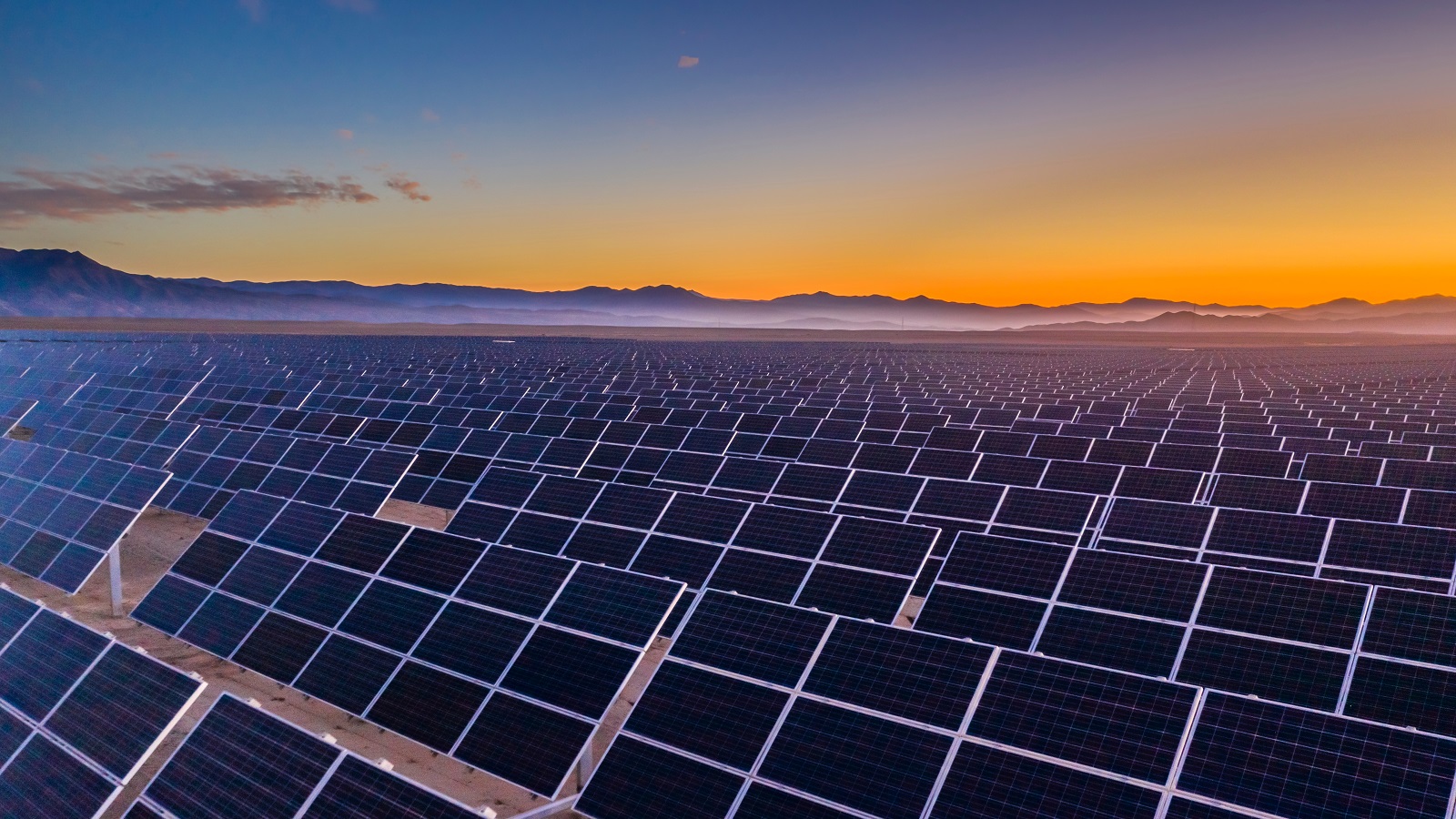 The Sun is one of the most powerful energy sources available to us on Earth. For this reason, it has been believed for some time that the use of the photons emitted by the main star of our solar system could become one of the most ideal ways of producing renewable energy. Unfortunately, this does not come without a cost. Deploying solar panels is quite an expensive joband this is why some researchers at Stanford University have tried to find another way around it.

Research by Stanford University confirms the achievement. As they comment, a team of researchers would have found a way to channel the diffused light of the sun towards a fixed point. In this way, they have shown that the power generation capacity of solar panels can be increased.

This technology would not only make it possible to harness the sun’s energy more efficiently. In addition, it would allow the installation of photovoltaic cells be much cheaper than it has been historically. An achievement that could end up establishing them as the ideal energy production method for the future.

Index hide
1 Are we facing the democratization of solar energy?
2 This has been Stanford’s solution
2.1 How was this device devised?
3 A promising technology

Are we facing the democratization of solar energy?

The research article was published in the journal Microsystems and Nanoengineeringof Nature. Since its introduction, we have been told that “The use of the abundant solar energy that reaches the earth through photovoltaics will play a fundamental role in meeting our future energy needs in a sustainable way.” A decision that we’ll have to drink sooner rather than laterand we have little time left to reverse some of the effects of climate change.

It is known that, if we want a photovoltaic cell to work correctly, direct sunlight is recommended on its surface. For this, trackers are usually installed that move the solar panels in the direction of the solar path. These types of systems increase the already high price of this technology, and have become one of the most important obstacles to its implementation worldwide.

For this reason, the researchers have used a kind of “magnifying glass” that concentrates sunlight at a single point. Thus transmitting it to the panel in question, eliminating the need to use tracers.

This has been Stanford’s solution

AGILE is the name the researchers have chosen for the device. It is a curious artifact made of various translucent materials, and in the shape of an inverted trapezoidal prism. This appearance allows him to concentrate all the rays of light on his upper face —regardless of the angle—, and transfer them directly to a specific point on panel.

Read:  Mobile and retractable solar shelving: the latest in optimization

The device has been devised by researcher Nina Vaidya, from Stanford University. Best of all, with this small glass pyramid, you don’t need extra energy to transfer the concentrated light. Vaidya describes it as “a completely passive system” and says it can be made much simpler and more efficient than those used today.

In addition to the clear benefit, AGILE devices also offer some extras. Among them, we have the ability to add cooling technologies in the spaces that are generated between each of the inverted prisms. Likewise, by reducing the area necessary for solar exploitation, the panels could arrive in smaller and cheaper formats, but with the same capacities.

How was this device devised?

Vaidya and his doctoral adviser, Olav Solgaard, believed that there might be a material that, with the necessary modifications, could serve as a candidate. To get the current result, would need to increase the refractivity index of said compound, although only slightly. Thus, the light could hardly deviate on its way, and arrive almost vertically at its destination.

To make it, experimented with lots of different materials, from glass to polymers. Some prototypes even contained mirrors inside. This to try that the light that wanted to escape from the glass was sent back to its channel.

This experimentation with various materials revealed to Vaidya and Solgaard another problem. Working with different compounds would mean that, in the presence of heat, each one expanded according to its own laws, being able to break the device. Fortunately, Nina Vaidya had an ace up her sleeve.

Vaidya had previously worked with 3D printing. Thanks to this knowledge, she was able to test new manufacturing techniques for lenses with nanometer-scale roughness. So the researchers printed their AGILE device using commercially available polymers and lenses.

In fact, the problems that plague solar panels can be traced back to one common point: its high price. No emerging country is going to replace traditional energy production methods with one that requires up to twice the investment and will end up offering less energy. Not counting the constant maintenance it requires.

Beyond wanting or not wanting, it is a problem of possibilities. Not all countries are in a position to make a decision of this caliber. For this reason, it is more common to see this type of technology on a larger scale in better-off regions of the world. Fortunately, this could change soon, and this research from Stanford University could be the first step.

You can now play Marvel’s Spider-Man on Xbox!

Fraud and extortion. The ‘vultures’ are unleashed