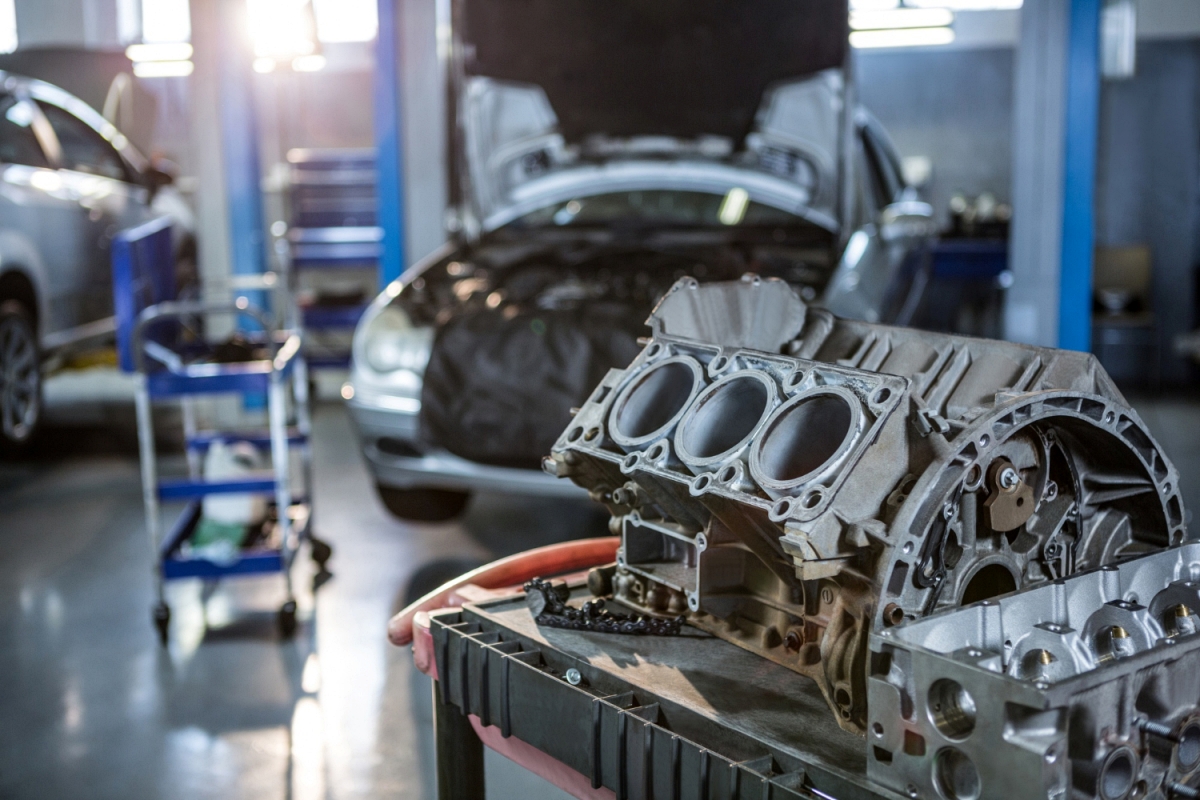 The European Union wants to end combustion engines by 2035, but many companies and manufacturers consider it hasty. One of them, New Times, has developed a system to preserve this type of propellant.

There are several projects aimed at saving the diesel and gasoline enginewhich is destined to disappear in all new cars sold in Europe from 2035.

And, although it is true that there is still much to negotiate for the implementation of this measure to be real, this is the trend and the market is no stranger to it, so the electric car It is inevitably gaining ground.

So what will happen to the billions of combustion engine vehicles in existence today in the automotive and other industries and sectors, and to be joined by many others in the coming years? the computer company NewTimes has developed a system that literally seeks to save them.

Convert a heat engine into a hydrogen engine

That is the commitment of this French company, which has developed a system that allows combustion engines, whether gasoline or diesel, to be converted into hydrogen powered engines. In this way, these motors become clean without the need to be discarded.

«We have French, European and international patents and we have carried out a first conclusive test bench test. Now we have to move to a moving vehicle. We will start with a 2 CV, then we will test the solution in a small sports car, in a boat and even in a small truck”, says Didier López, founder and director of New Times.

According to the French company, which has created a subsidiary for this project (THOM – Thermal Hydrogen Oxygen Mobility), the first prototype will be ready for the summer and the second is scheduled for the end of this year. In fact, the Occitania region, where the company is located, has awarded a subsidy of 141,291 euros within the framework of an innovation contract.

“We have to stop trying to throw all internal combustion engine vehicles in the trash.. There are more than a billion thermal vehicles on earth. Imagine if you had to throw them all away and build new ones!” says López.

«The least polluting car is the one we do not produce. We offer a solution to drive cleanly without changing cars. Our technology allows us to modify only part of the vehicle engine, without having to change it completely»enlarge.

Once the prototypes are produced, the company plans to raise around €3 million in 2023 to support commercialization. «We address the market of manufacturers, but also integrators, partners, workshop chains, etc»concludes Didier López.