This system cools faster when it is hotter 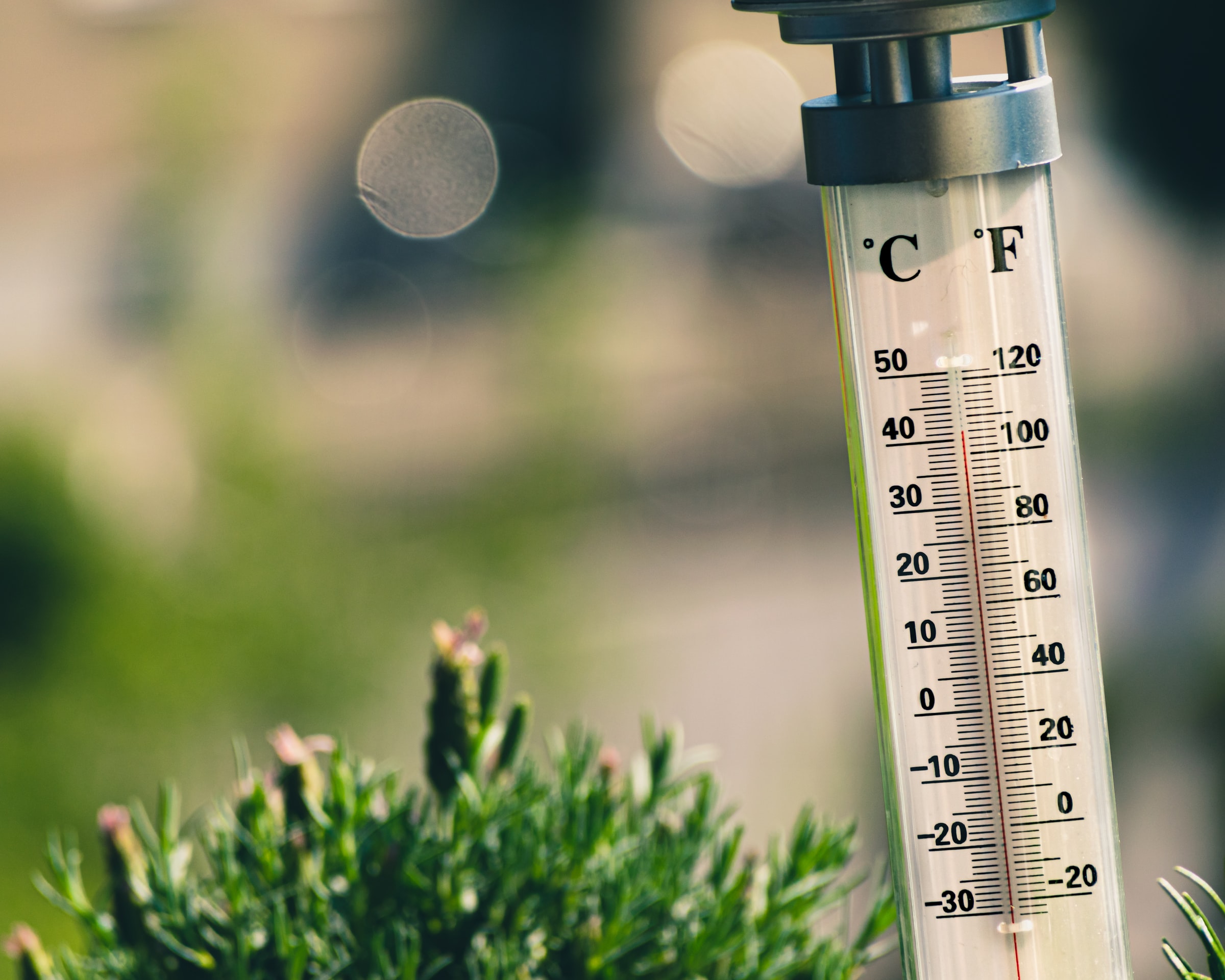 The high temperatures do not give respite this summer. Hardly has one heat wave gone before the next one is already on the starting grid, ready to go. Therefore, search efficient cooling systems and, if possible, kind to the environment, has become a priority. Also, if these were better as the temperature increasesIt would almost be a dream. And the best thing is that this dream seems to be something feasible, if we look at the RACU systemdevised by scientists from the University of Córdoba under the project We District.

It is a refrigeration system that take advantage of the hot air to keep the interior of a building cool. This makes it the most desired solution under the temperatures that we are experiencing in this heat wave. Above all because, seen what has been seen, this will not be something isolated in the future.

It works by combining two air treatment technologies: desiccant wheel and direct evaporative cooling. The latter, much more efficient in hot climates, is the one that allows you to take advantage of the heat to obtain a cooling system. But what else do we know so far about this convenient invention?

The cooling system that takes advantage of high temperatures

During these recent heat waves we have seen that in many places the temperatures appeared to be much higher than the mercury indicated. This is because, in some places, the high percentage of humidity in the air triggers the thermal sensation.

It is inconvenient if we want to keep ourselves cold, which is why RACU has a desiccant wheel to begin with, which is responsible for remove moisture from the air. Later, by means of indirect evaporative cooling, it performs a heat exchange with the outside air that allows cooling the air that circulates inside the building. The result is a cooling system whose efficiency increases with temperature. A win win.

In fact, as explained in a statement from the University of Córdobathe experimental results obtained show that “at 9 in the morning, with an outside temperature of 25 °C, the RACU system is capable of cooling the air to 16 °C, while at 42 °C at 6 in the afternoon cools up to 17°C with a low power consumption”.

Read:  Cush Core is an innovative system that dramatically improves your Mountain Bike

But where do you get the energy to do this? heat exchange? Generally, refrigeration systems use polluting energy sources, such as gas or oil. However, in this case hot water is used from a 100% renewable district network. Again, it is taking advantage of the heat to cool the rooms. Faced with this ingenuity, the ancient Romans would have been very proud.

Beyond the heat waves

Naturally, this cooling system is very effective at cooling rooms during a heat wave. On top of that, it does so in a 100% renewable way. But in reality, its advantages go far beyond that.

To begin with, we remove from the equation the use of refrigerant substanceswhich are highly polluting for the environment and dangerous to health in the event of leaks.

In addition, by using only outside air, a better ventilationvery advantageous in times of COVID-19.

And if all that were not enough, it has been proven that the energy consumption of RACU is four times smaller than that of a conventional refrigeration system. There are plenty of reasons to trust him, although it is still in the experimental phase. It is clear that facing the future that is upon us, we need systems like this, to help us mitigate the consequences of climate change. Of course, all this without forgetting that nothing will be enough if we do not take measures to stop it at the same time.