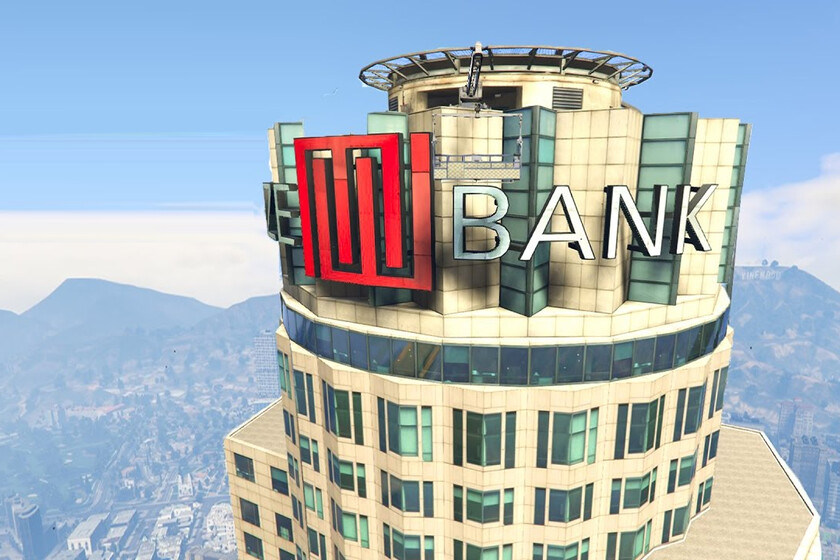 Nine years have passed since the launch of GTA Online and the truth is that the Rockstar multiplayer mode it still holds surprises of all kinds for us. As a major example we have The Contract, the latest expansion with Dr. Dre and that settles once and for all the debate that there could be about the end of GTA V.

Now, it’s the turn of Accomplished_Mix_475, a Reddit user who has shared his latest feat in the Rockstar game. Neither short nor lazy, he could not think of a better idea than to launch his motorcycle from Mount Chiliad, fly and land on top of the Maze Bank, in the heart of Los Santos.

To add even more difficulty to the matter, he has achieved it using a Faggio, a motorcycle that is not exactly the best example of agility. The truth is that there are many examples of this type of jumps and breaks of the laws of physics within GTA Online, but rarely has it been seen with such a distance in a vehicle of these characteristics.

It is not possible to perform the same spin in free mode, either with Trevor, Franklin or Michael and also Accomplished_Mix_475 has achieved it on a solo server. Much more complicated would have been with the classic chaos that governs a multiplayer game.

One of his next challenges is to do the same thing again, but with the first-person camera activated. Meanwhile, Take-Two has closed one of the most important purchases in the history of the industry.

Read:  the creators of Genshin Impact want to offer their own immersive virtual world