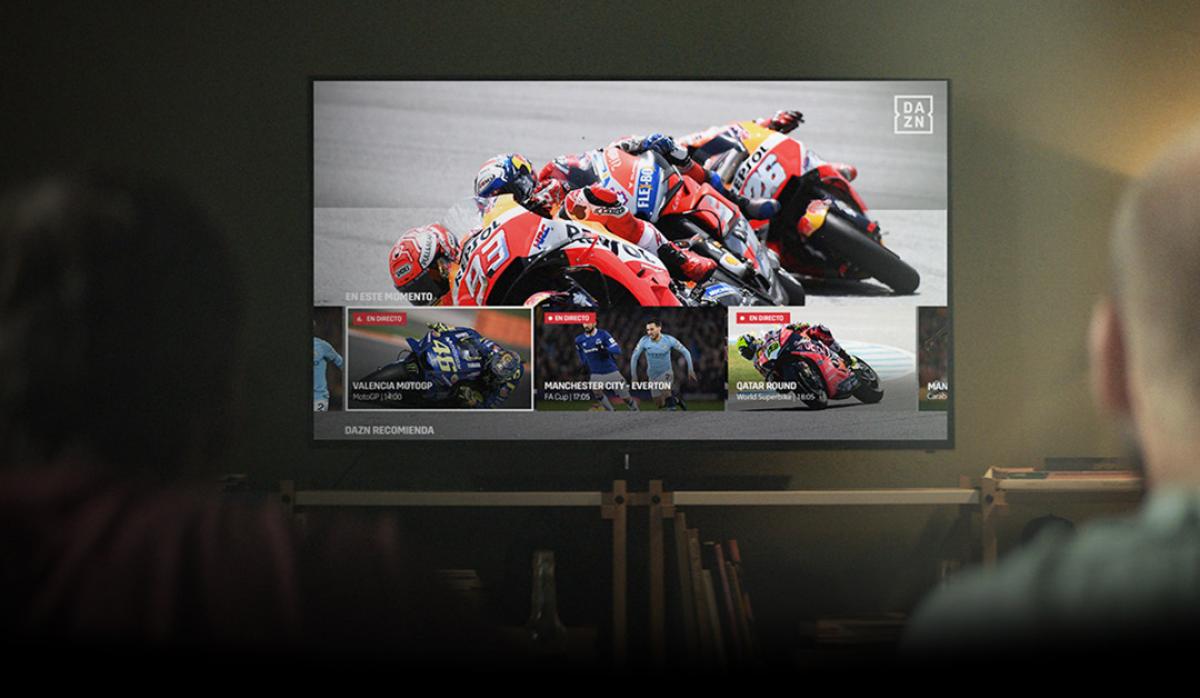 DAZN has acquired the rights to broadcast LaLiga for the next 5 years, a very powerful move that would also push the price up.

There are different reasons why streaming platforms are in a position to raise prices of subscription. Sometimes it is due to the fact that after a period of promotion they have to be adjusted to reality, in others due to project survival issues and also some because an important content commitment has been made.

This last reason is the one behind DAZN, the platform focused exclusively on sports that has been made with the most valuable thing that these services can obtain in our country: football. This means a multitude of subscribers, but also that you have to obtain more income to pay for it.

DAZN’s bet with LaLiga begins from the next season 2022/2023 and will be maintained for five years. Each day five games will be broadcast exclusively, with everything that entails.

If you want to watch Formula 1 or motorcycling, you can do it on DAZN, a platform that offers a 30-day free trial with no commitment to stay.

As they have learned in the independent, the arrival of LaLiga on DAZN would be accompanied by an increase in prices that would be set between 30 and 40% from the beginning of the season, of September.

This news has not been confirmed at the moment by DAZN and they have responded to The Independent with a phrase that does not deny it either: “The news will be communicated in due time.”

In any case, no one would be surprised by a similar move by the investment required by the precious football in Spain and the subscribers that it moves, both in individuals and in the same hospitality industry that cannot afford not to show football on occasions.

Read:  AirPods 3 are already in production and ready for launch, according to DigiTimes

Another DAZN movement should be remembered that may also have some impact by adding to this possible change in the future. Just as there is talk of it happening on Netflix, in DAZN cannot share accounts between connected users in different locations. Or what is the same, football cannot be seen simultaneously in two homes.

We will be waiting to know when this change arrives, in case it is confirmed. for now, if you want to try DAZN, you have more than enough time for now to learn everything that the great platform to watch sports can offer you.