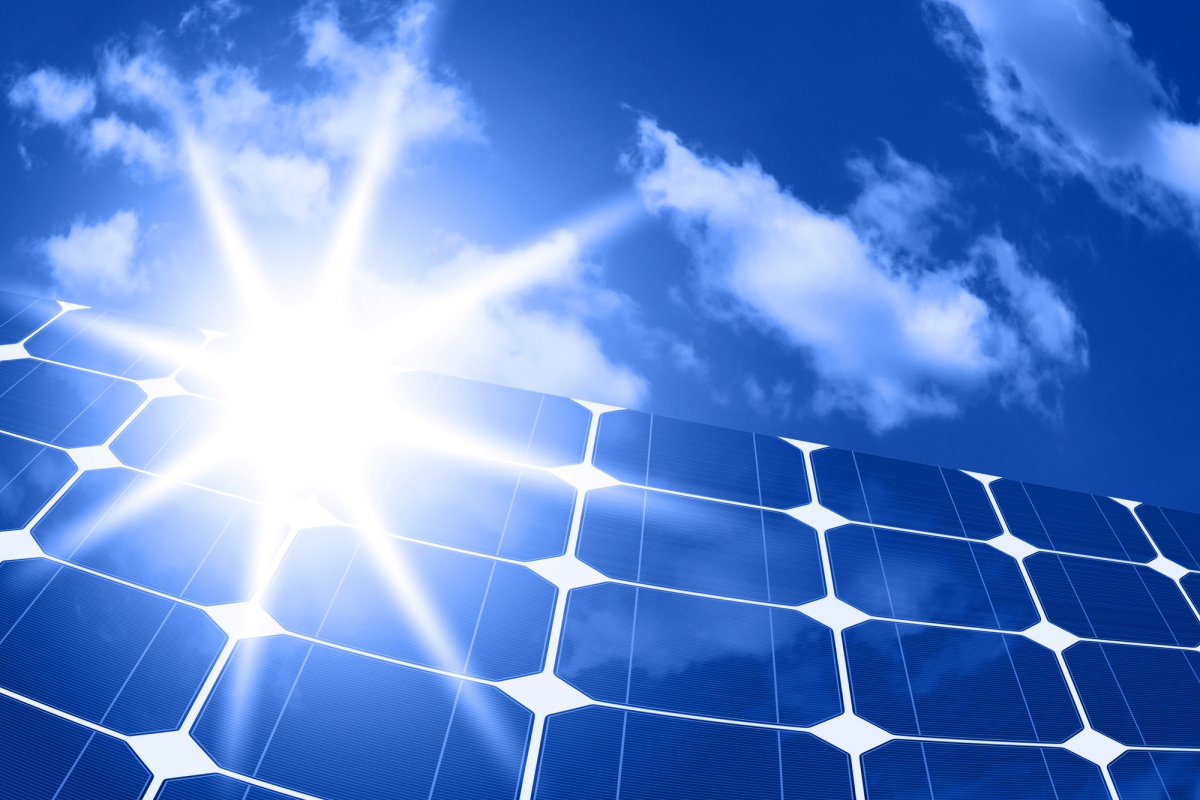 Solar energy is gaining a lot of presence in the world energy mix, even at a private level. But the efficiency of solar panels still has to improve a lot, so findings like the one from New York University become very important.

A team of researchers belonging to the Department of Chemical and Biomolecular Engineering of New York University (NYU) has managed to increase the energy efficiency of solar panels through a very particular technique.

The objective is reduce one of the main limitations of solar panels of current silicon: an energy efficiency that rarely exceeds 22%. And this happens mainly to the very nature of the panels.

Currently, silicon is the component used to create photovoltaic cells responsible for transforming sunlight into electricity. But this has some limitations, since it only uses certain wavelengths effectively.

While it works very well with infrared light, it is unable to do it with ultraviolet light and blue lightwhich reduces its efficiency and a good part of the energy is wasted.

The solution of the NYU researchers led by Eray Aydil is to develop an element that is capable of taking advantage of all wavelengths. and this item is a film capable of changing the spectrum of lightconverting ultraviolet and blue light into infrared light.

This not only increases efficiency, but also reduces degradation caused by UV rays. This type of radiation can cause overheating due to the excess energy it carries, decreasing efficiency and contributing to its premature degradation.

Read:  First trailer for the animated film with the origin of Kenshi

The composition of the film developed by the NYU scientists is based on perovskite, which is becoming the star element of solar energy in recent times. In this case, combined with small amounts of ytterbiuma soft, malleable, and fairly ductile rare earth that exhibits a bright silvery luster.

This film has a very promising advantage: it is the only material of its kind that does not use lead, a dangerous chemical material to work with and whose extraction can be an environmental disaster in itself. Removing lead from the equation makes your film production and installation much more attractive to manufacturers.

Regarding efficiency, Aydil’s team has achieved more than 82% and a future article is already anticipated in which it will be revealed that it has reached 95%. They even claim that there is the potential to exceed 100% through obtaining two infrared photons for each ultraviolet photon.

Now the research team hopes to get the material into a solar cell to see exactly how much extra efficiency it will provide.