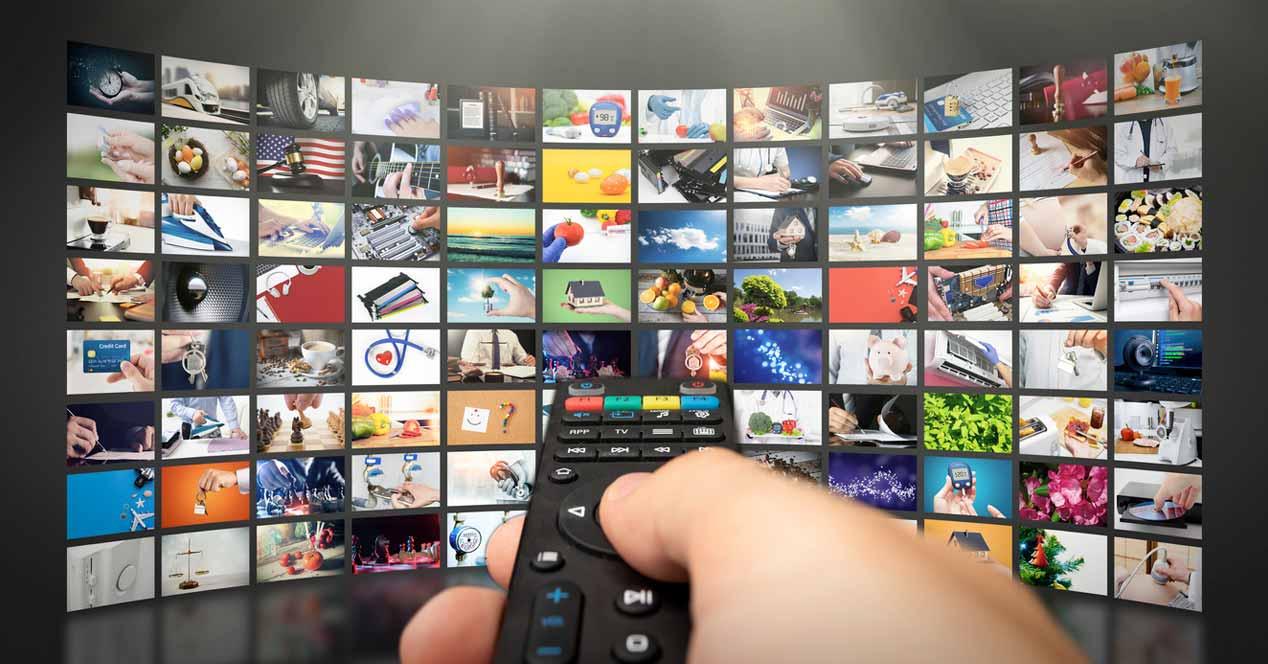 Movistar +, Orange TV or Vodafone TV has in many cases 4K channels and a great variety of content in the form of live channels or content on demand of all genres to offer the better and more varied content to your customers. It is not so typical of a virtual operator to have this service, but Avatel, an MVNO that uses the Yoigo network to provide its services, bursts in in 2022 with its own television platform called Avatel TV.

50 channels and a catalog with 6,000 movies, series and more

The telecommunications company Avatel, considered the fifth fiber optic operator in Spain, being a leader in rural areas, begins the year by adding its own television platform to its offer, which has a special offer during this month of January.

New OMV customers who sign up for one of its convergent packages during the first month of the year will be able to enjoy Avatel TV at no additional cost. It is a next-generation platform with 50 live channels and a section with on-demand content that has a catalog of some 6,000 films, series and programs.

In addition, the operator’s proposal goes further by offering Additional 15 GB for users who contract mobile lines and one year of Amazon Prime for free in higher packages so that the January slope becomes more bearable.

So far, Avatel offered a wide range of television channels line. Avatel TV therefore comes with the intention of boost your television offer. The platform has an intuitive, customizable interface with various advanced functionalities. It is also possible to access its content through mobile phones, tablets or Smart TV, since it is multi-device.

As we are used to on platforms such as Netflix or HBO Max, Avatel TV allows you to create different profiles, as well as establishing parental control for the smallest of the house. In addition, one of its outstanding characteristics is that it learns from the tastes of each user to make personalized suggestions.

Read:  Google's Pixel Notepad could be sold for $400 less than other foldables: a possible price is already known | Technology

On the other hand, it is possible to see the content both in original version and through subtitles and incorporates a function to access the content broadcast in the last seven days.

How much does Avatel TV cost

The company has a very complete rate offer where Heavy has 600 Mb of fiber optics, landline with flat rate, three mobile lines with unlimited calls, Avatel TV and 100 GB of shared data. To these must be added the 15 GB of extra in January, as well as 12 months of Amazon Prime. For 39.99 euros per month for 15 months (instead of the usual 54.99 euros).

The Rock & Roll rate has Avatel fiber optic TV with 600Mbps symmetric, a fixed telephone with a flat rate and two mobile lines with unlimited calls and 50 GB of data to share. Also an extra 15GB of mobile data in January and a year of Amazon Prime. For 34.99 euros per month for 15 months, compared to the 49.99 euros that this rate usually costs.

Includes Avatel TV, fiber optic with 600Mbps symmetric, landline, a mobile line with unlimited calls and 25 GB of data. Add to that the additional 15GB of free mobile data in January. For 29.99 euros per month for 15 months, instead of 34.99 euros

Finally, the Pop rate includes Avatel TV, fiber optics with 600Mb symmetric and landline. For 14.99 euros per month for three months, instead of 29.99 euros.

However, if we are only interested in hiring fiber, the Funk rate only includes fiber with 600 Mb symmetric and landline for 9.99 euros per month for three months, when its usual price is 24.99 euros. As in the rest of the rates, the permanence is 15 months.

All the rates that include Avatel TV also have a 4K deco and after the 15 months of permanence and the price will return to the usual in each case.