This new version of Resident Evil 3 Remake shows us what it would have been like with the original still cameras, and it’s playable! 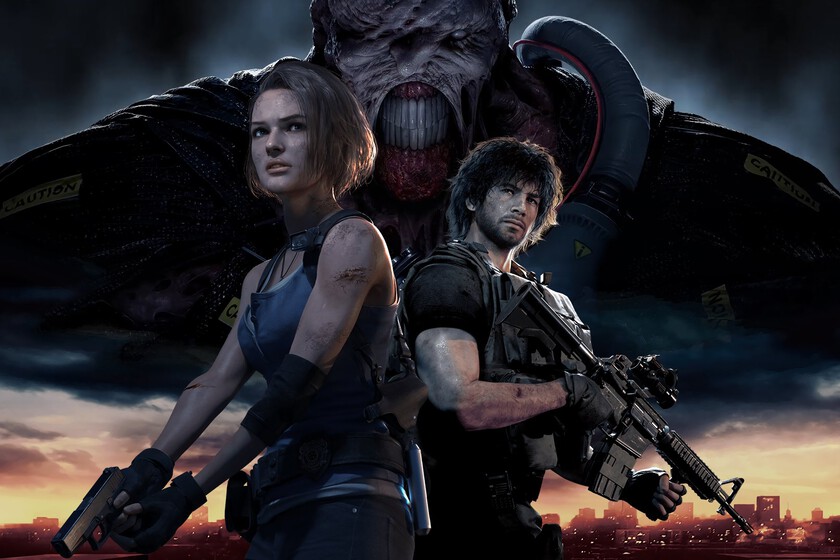 In recent years Capcom has brought Resident Evil 2 and Resident Evil 3 back to life with some fantastic remakes, although there are those who wanted to improve the last one a little more with a new version. So a fan has created the so-called Resident Evil 3 Remake Fan Game.

What makes it special is that it allows you to switch between the third-person camera that we already know and another with cameras still as in the original title. In turn, all this has been developed using the Unreal Engine 4 graphics engine to make it look even more spectacular.

On the other hand, this version has some sequences that were not present in the remake created by Capcom, so regardless of the camera angle that each one prefers, it deserves a chance, because it turns out that it is a demo that is available to download free from here.

His manager has admitted that he has a duration of about 30 minutes and at the moment it is in a very early stage of its development, so it does not rule out that bugs may appear during the game. In any case, to be made by a single person, the work behind all this is admirable in order to enjoy Resident Evil 3 Remake otherwise.

Fed Chairman Still Confident of ‘Soft Landing’ for US Economy