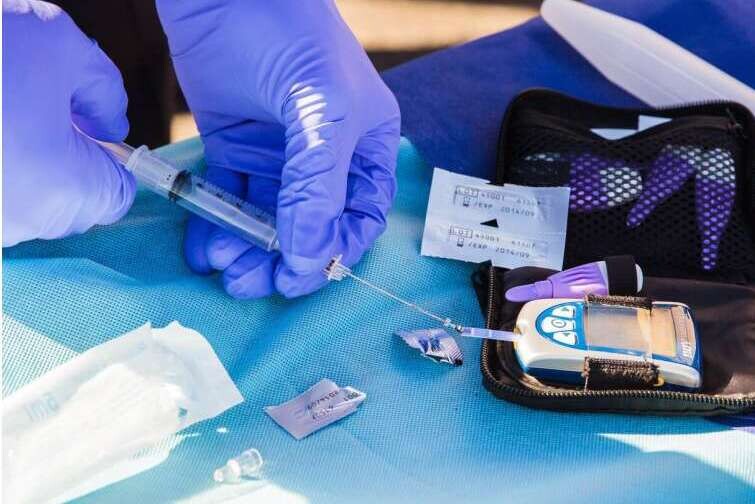 Diabetes is an increasingly common disease. It is currently treated with a combination of lifestyle changes, medications, and insulin injections, but ultimately is associated with a 10-year reduction in life expectancy.

Currently, about 34 million Americans, just over 1 in 10, have diabetes, 90% of them type 2 diabetes. But things could change soon, judging by the results of a new study in mice. The findings have recently been published in Science Advances.

Muscle cells are among the main targets of insulin and are supposed to absorb sugar from the blood. In his study, he isolated muscle cells from mice and engineered these cells. to introduce more insulin-activated sugar transporters (GLUT4). These cells were then cultured to form engineered muscle tissue and ultimately transported back to the abdomens of diabetic mice.

The modified cells not only proceeded to absorb sugar correctly, improving blood sugar levels, but also induced better absorption in the other muscle cells of the mice, through signals sent between them. After this single treatment, the mice remained cured of diabetes for four months, all the time they were under observation.

Their blood sugar levels thus remained lower and they had reduced levels of fatty liver normally shown in type 2 diabetes.