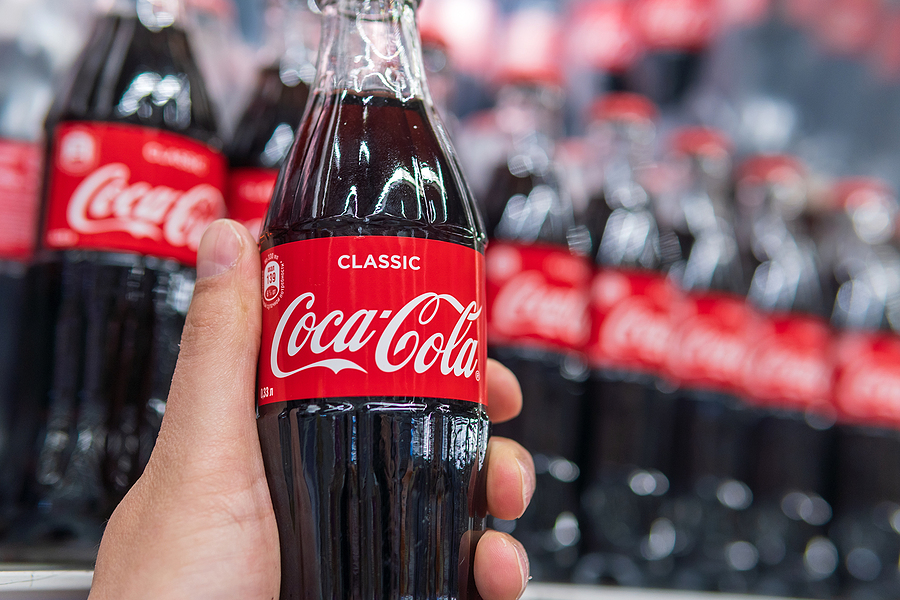 The consumption of soft drinks in Mexico does not stop, since on average around 163 liters are consumed per person per year and, according to specialists, the intake starts from 6 months of age in some areas of the country; in fact, One of the states of the Mexican Republic is crowned as the most loyal to the Coca-Cola brand, as it is the place with the highest consumption worldwide.

The consumption of sugar-sweetened beverages is directly related to weight gain in adults and minors, representing a risk factor for obesity, diabetes and ischemic disease; however, according to data from the Yale University confirm that Mexico is the first consumer of soft drinks in the world, that is, 40 percent more than the United States, which consumes 118 liters per person per year on average.

Likewise, experts from the National Institute of Public Health found that a Mexican family manages to spend up to 10 percent of its income on the purchase of soft drinks, while 24 percent goes on other foods and beverages, and 66 percent on housing, education and clothing and basic services.

According to the National Institute of Statistics and Geography (INEGI), In 2020, the consumption of soft drinks in Mexico fell 1 percent per year and in 2021 it recovered with an increase of 2 percent per year; Now, with high inflation rates at the national and global levels, the increase in product prices could cause these figures to change.

Only Coca Cola Femsa announced the increase in some of its products on August 17, with an average of one Mexican peso more than its previous rates, which could make the population consider their daily spending on this soft drink.

Read:  I see the world number one very far away: Alcaraz

The National Council of Science and Technology of Mexico (Conacyt) recently revealed that Chiapas is the place that occupies the world record in soft drink consumption, with that state alone representing more than 70 percent of the national consumption of bottled sweetened beverages.

In addition, specialists point out that 7 out of 10 children in rural communities have soft drinks for breakfast and that from the age of 6 months, children begin to consume these beverages in these areas of Mexico.

“(Chiapas) is the epicenter of the soft drink consumption epidemic,” said Dr. Marcos Arena, a researcher at the Salvador Subiran National Institute of Medical Sciences and Nutrition, for BBC Mundo.

The region with the highest purchase and consumption of Coca-Cola, by the way, is Los Altos, a Chiapas entity where most of the indigenous and rural people recognize the brand of sugary drinks and consume it on a daily basis, since Femsa has a bottler in San Cristóbal de las Casaswhich promotes its image and consumption in the surroundings from an early age.

“To 3 percent of children under six months, their mothers give them Coca-Cola, at a time when they should only drink breast milk (…) Coca-Cola is the most available product in Los Altos, one has to walk more distance to buy tortillas or anything else.”

“The number of points of sale is excessive, without any control and with prices reduced by up to 30 percent. The availability and publicity of something so cheap is so great and omnipresent in Chiapas, before vulnerable populations that have created an addiction that is seen as a necessity,” Arena concluded in the interview.

And it is that, analyzing the study “We are what we drink, the well-being of Mexican society at stake”it can be understood that Chiapas is the place with the highest consumption of soft drinks if you look at its social panorama, where, in addition to easy access to the soft drink, they have lax legislation on consumption and little supply of quality drinking water for all inhabitants .

Coca Cola arrives with its musical platform; wants to connect talents in the world