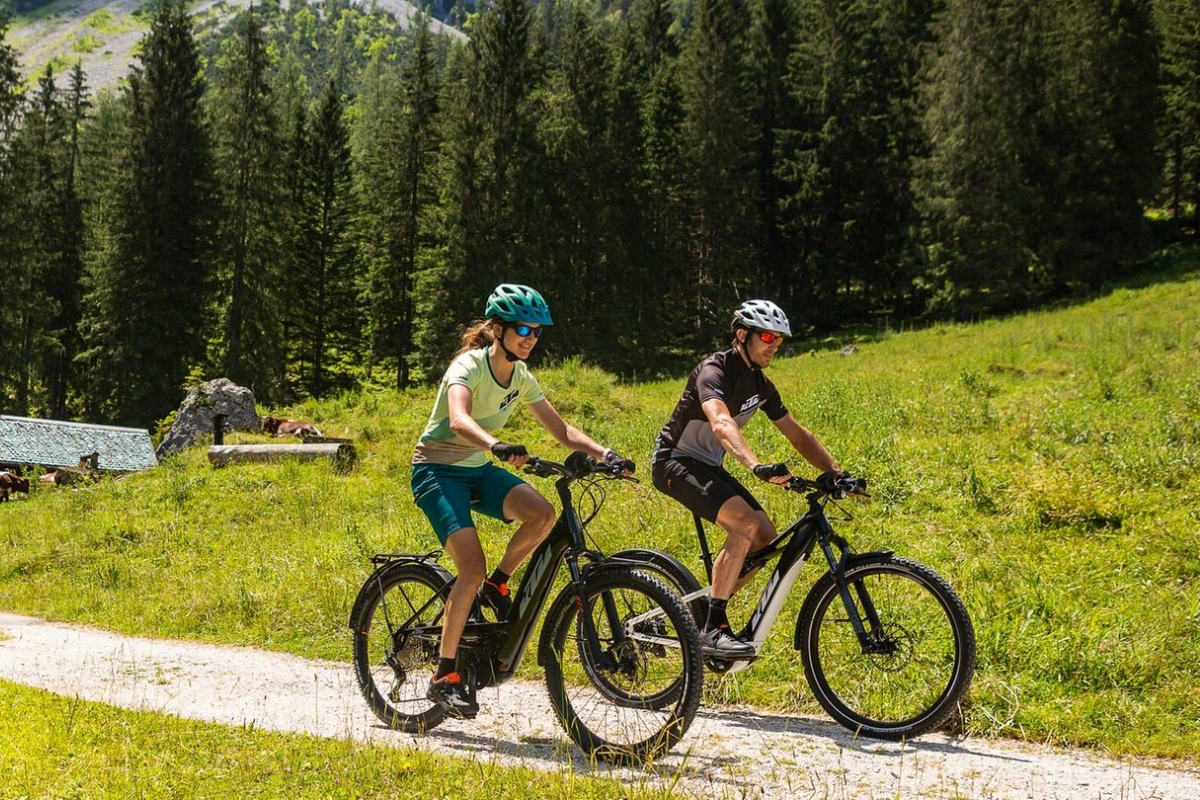 The rise of electric bicycles is mainly based on one segment, that of e-SUVs or bikes that are good for everything. And KTM is once again crowned the most appreciated brand in an analysis carried out by the Stiftung Warentest and the ADAC.

Every year, the German quality control organization Stiftung Warentest and the ADAC (German Automobile Club) carry out an exhaustive analysis in which they compare various models of electric bikes for trekking From the market.

Specifically, they focus on the most popular segment today, that of the so-called road bikes. gravel or now calls e SUV. Products that have taken their name from the dominant motorized vehicles that currently account for the majority of car sales.

These two-wheel electric “Sport Utility Vehicles” have become the stars of the market thanks to the fact that allow all kinds of use; because they are suitable for the city and also the field in relaxed use. They are not as light as a road bike, nor are they as robust as a mountain bike. However, they allow you to enjoy both worlds, like a motorized SUV.

Focusing now on the test carried out by the two aforementioned German institutions, it should be noted that KTM has imposed itself for the third year, since it has already done so previously in 2018 and 2020.

The objective of the test is to find the most versatile bicycle on the market, for which models framed in the e-SUV segment are chosen. This year, the average price has been higher, since bicycles ranging from between 3,300 and 5,350 euros.

The average evaluation has been good for seven of the nine models, although acknowledging that for this price a little more satisfaction was expected. The test itself consisted of a rtour through the forests and towns of Styria (Austria) in spring.

Several hundred kilometers were covered with each bicycle and, in addition, it was done under different weather conditions. Likewise, the surface was varying between asphalt, gravel, and sometimes a deeper, softer forest floor. All of this happened with and without a load in the saddlebags.

And the winner was KTM Macina Aera 671 LFCa model particularly praised for its agile handling and versatility. This is a bike that shows no relevant weaknesses.

“The letters KTM are associated with quality. This requirement in terms of quality is our highest priority on a daily basis”, the brand itself pointed out when learning of the result. “Achieving the StiWa seal for the third time is the result of our hard work, also and especially in times of crisis,” explains Johanna Grabner-Urkauf, Managing Director of KTM Fahrrad GmbH.