Bullfrag
Home Entertainment Lifestyle This is what the new “The Batman” looks like in its first... 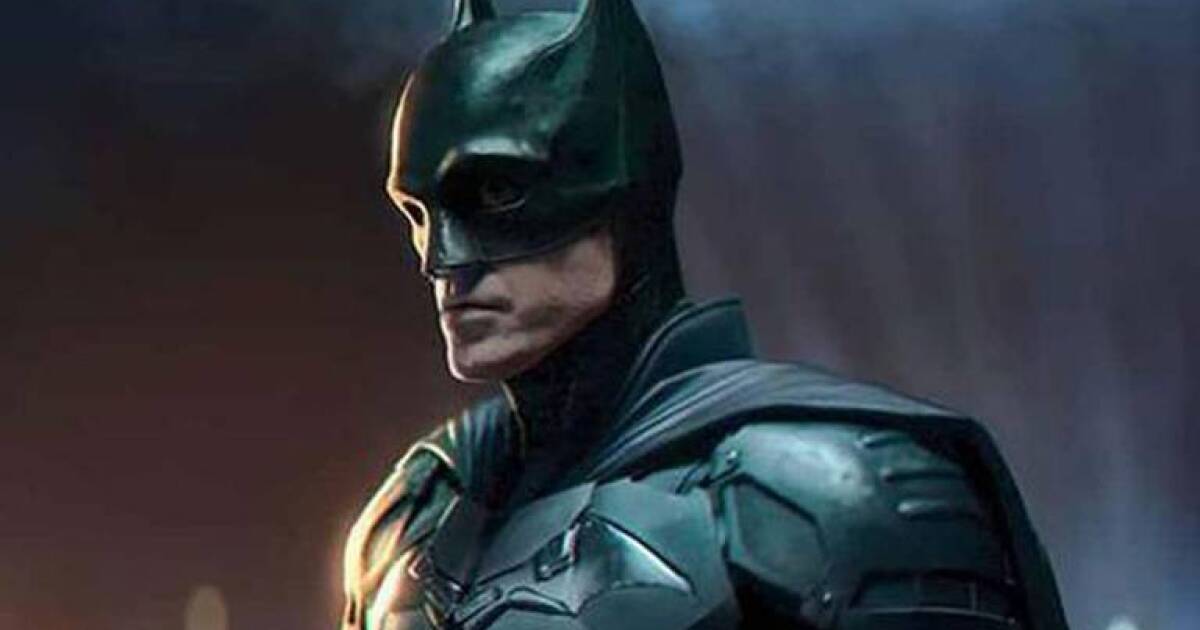 In this first preview, he shows a Batman with a more violent profile in reference to the past previous film versions. In a rainy and dark Gotham city ravaged by a hard unsafety and the lack of Justice.

Among the characters featured in this trailer is Catwoman, which for this version Zoë Kravitz is the interpreter. The mysterious woman accompanies the bat Man trying to discover her identity, while she hides hers wearing colored wigs on public roads. “It will only get worse for you,” threatens the character. Batman

We can also see the appearance of The Penguin, which shows an unrecognizable appearance of the actor played, Colin farrell. The villain is characterized by large teeth, little hair, and heavy weight. This characterization has a much more refined form compared to the version he played Danny DeVito in the 1992 version.

The new movie of The batman will be released on March 4 in theaters, this will have a format IMAX.