Bullfrag
Home Technology Gaming This is what the new from the creators of the Witcher looks... 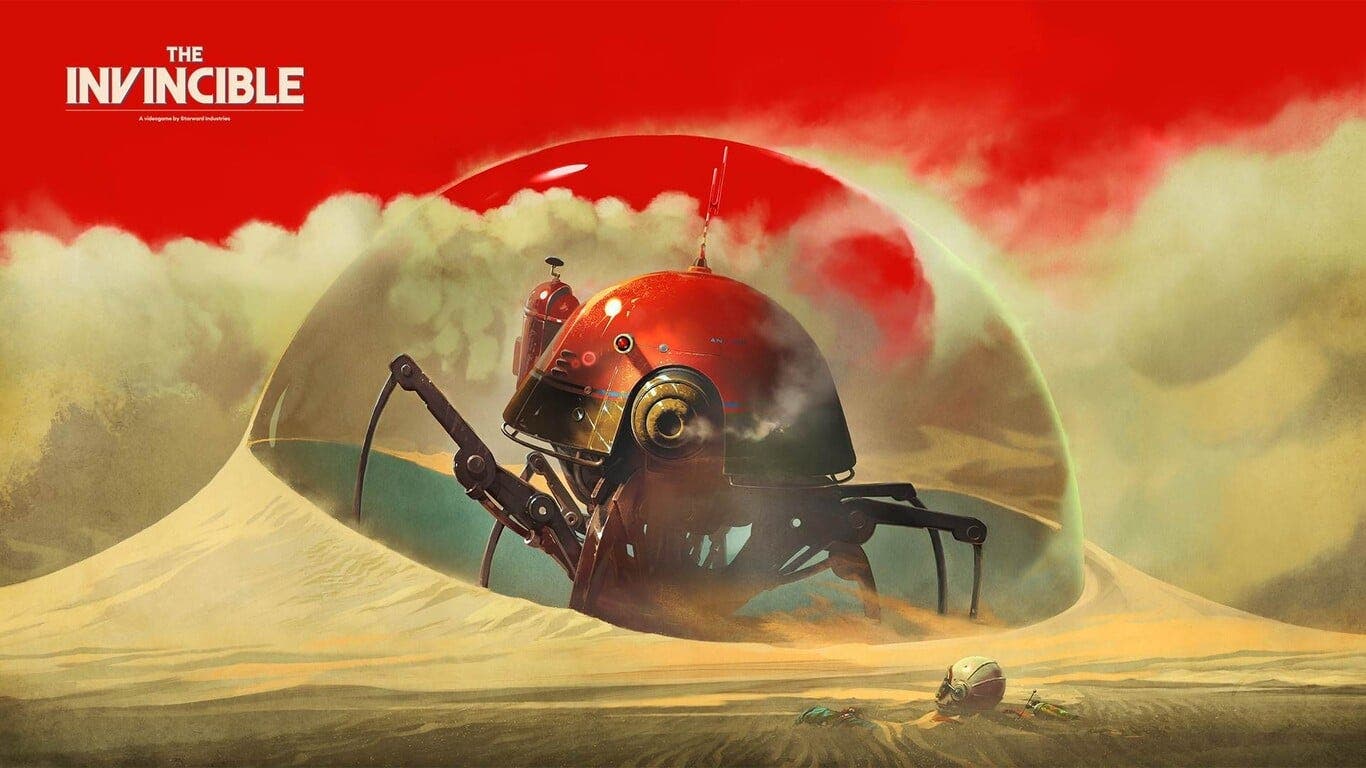 Last August 2020, the developer Starward Industries formed by veterans who were working on the first The Witcher, Cyberpunk 2077, Dead Island or Dying Light, They announced The Invincible, a new sci-fi shooter that is inspired by Stanislaw Lem’s The Invincible (1964). Although, this new and interesting FPS will arrive on Xbox Series X, PS5 and PC throughout 2022.

While the last we saw of The Invincible were several e amazing images, which gave us a new vision of those who will await us on this adventure through the distant planet of Regis III. But now, after a while without news of any kind, in the Golden Joystick Awards 2021, a new and exclusive gameplay from The Invincible who has shown us his spectacular world. Without a doubt, we are facing a game that could be one of the best next year, although it will not be easy, with rivals like Starfield.

The new and exclusive gameplay of The Invincible shows us its spectacular world: This is what the new thing from the creators of The Witcher looks like

The Invincible is a first-person sci-fi thriller. In this game, we will take on the role of Dr. Yasna in the company of Astrogator Novik, on a hostile planet. Waking up aboard an interstellar science expedition, we will embark on a mysterious mission to find the missing crew of our spaceship. Survival will also be a matter of our correct choices, made as we discover the secrets of the planet, bigger than anyone thought.

Utilizing advanced space equipment, while relying on our brains and instincts to survive Regis III, which quickly becomes unwelcoming. We will soon discover that this planet holds terrifying secrets that we will discover as we reconstruct the fate of our crew. And as we delve into the mystery, we will probably realize that we may not be alone and that some places on this planet are best left untouched. 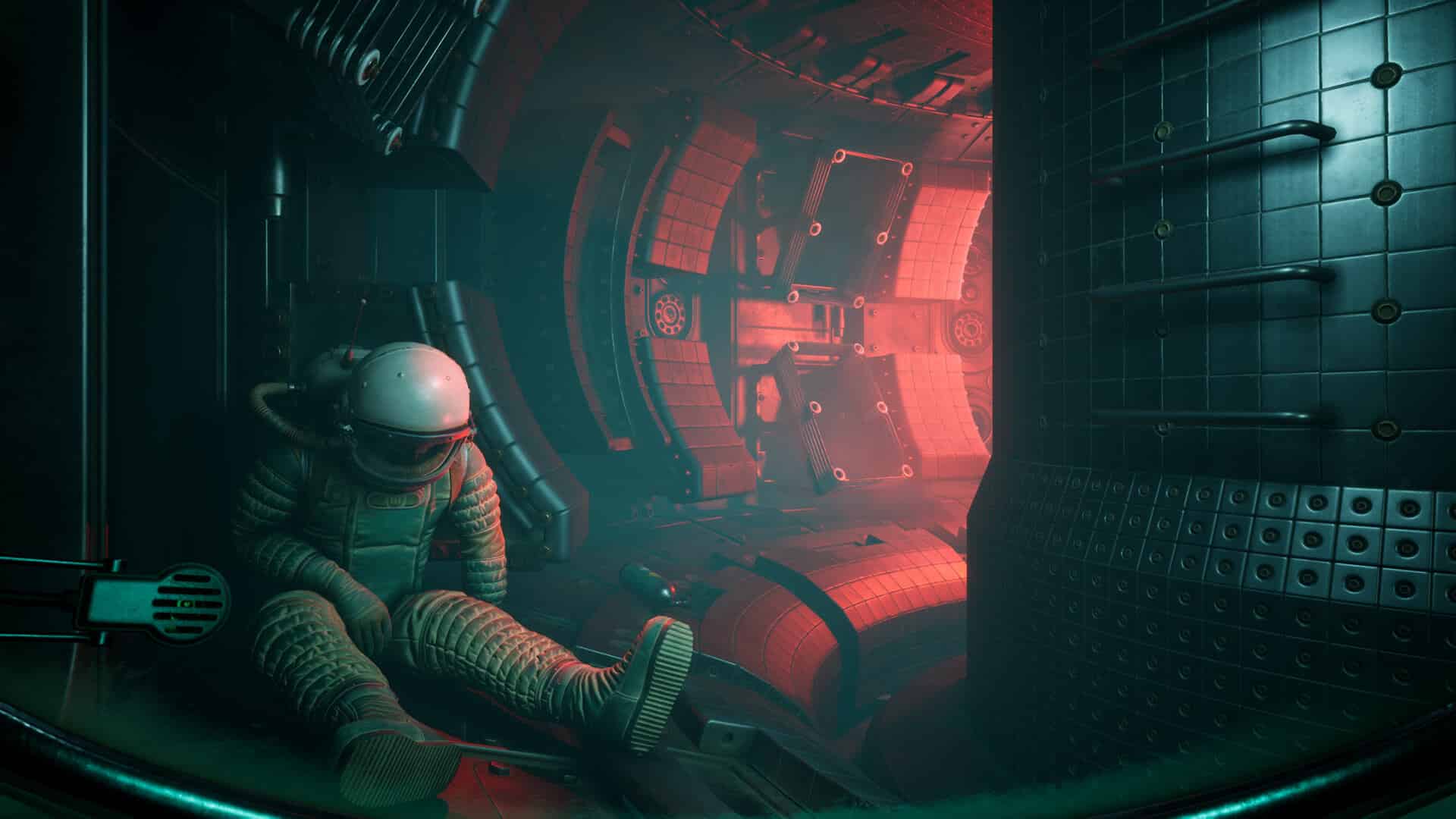