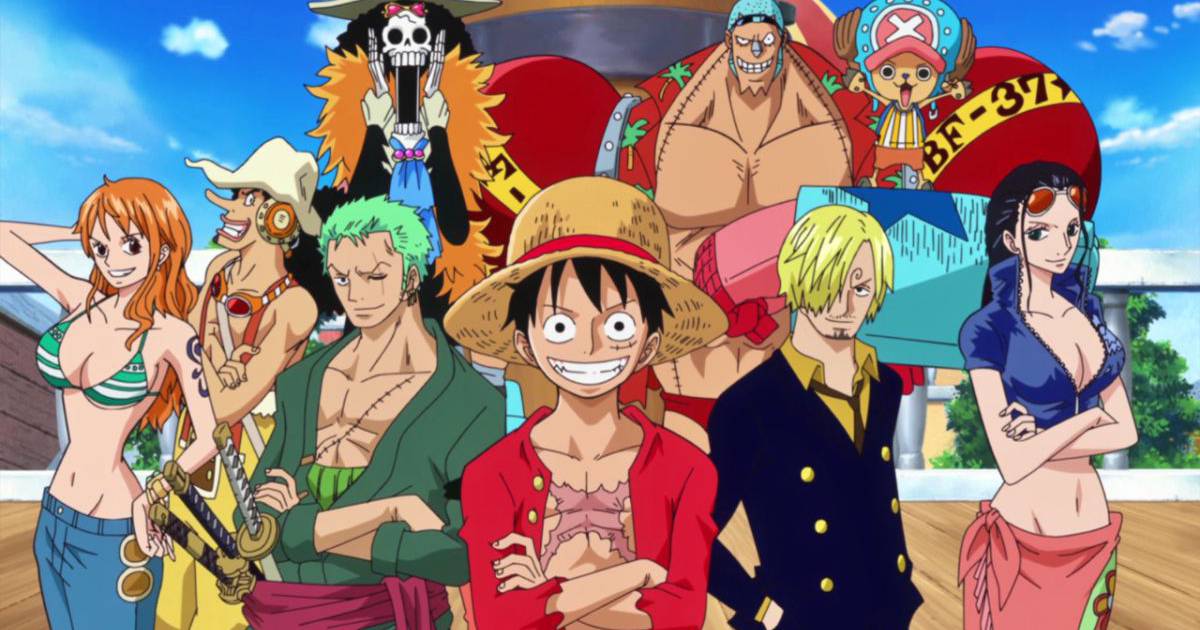 one piece, the manga written and illustrated by the Japanese mangaka Eiichirō Oda, which began to be published in the Japanese magazine Weekly Shōnen Jump on July 22, 1997 and to date 103 volumes have been published, It is the best-selling in history worldwide.

This work is a reference to the shonen genre and Japanese art, which came to the anime format thanks to Toei Animation, the company behind great manga – anime such as Dragon Ball, Sailor Moon, Mazinger Z, Slam Dunk, Knights of the Zodiac, among others.

The Straw Hats will jump to the live-action format thanks to Netflix, which is producing a live-action series with the Mexican actor Iñaki Godoy as the main character of the manga, Monkey D. Luffy, the young man who aspires to become the King of Pirates by acquiring the One Piece treasure.

Also in the cast will be Arata Mackenyu, who will play Roronoa Zoro; Emily Rudd in the role of Nami; Jacob Romero Gibson will be Uspp; while Taz Skylar will play Sanji.

Without a release date, we still cannot see all the characters in the live-action formatbut a content creator has given himself the task of imagining what each of the manga’s characters would look like in real life.

Nagisa, a Japanese artist who has a YouTube channel with the same name and which exceeds 30,000 subscribers, shared his masterpiece on the video playback platform.

It is a clip of just over seven minutes that shows One Piece characters turned into real peoplerealistic portraits that reveal what they would look like in our world.

Read:  EPUB or PDF, which format best suits my ebooks

“One Piece characters in real life” is the title of the video, which accumulates almost 18 million views.