Bullfrag
Home Technology Automobiles This is what the future BMW M2 2023 (G87) looks like with... 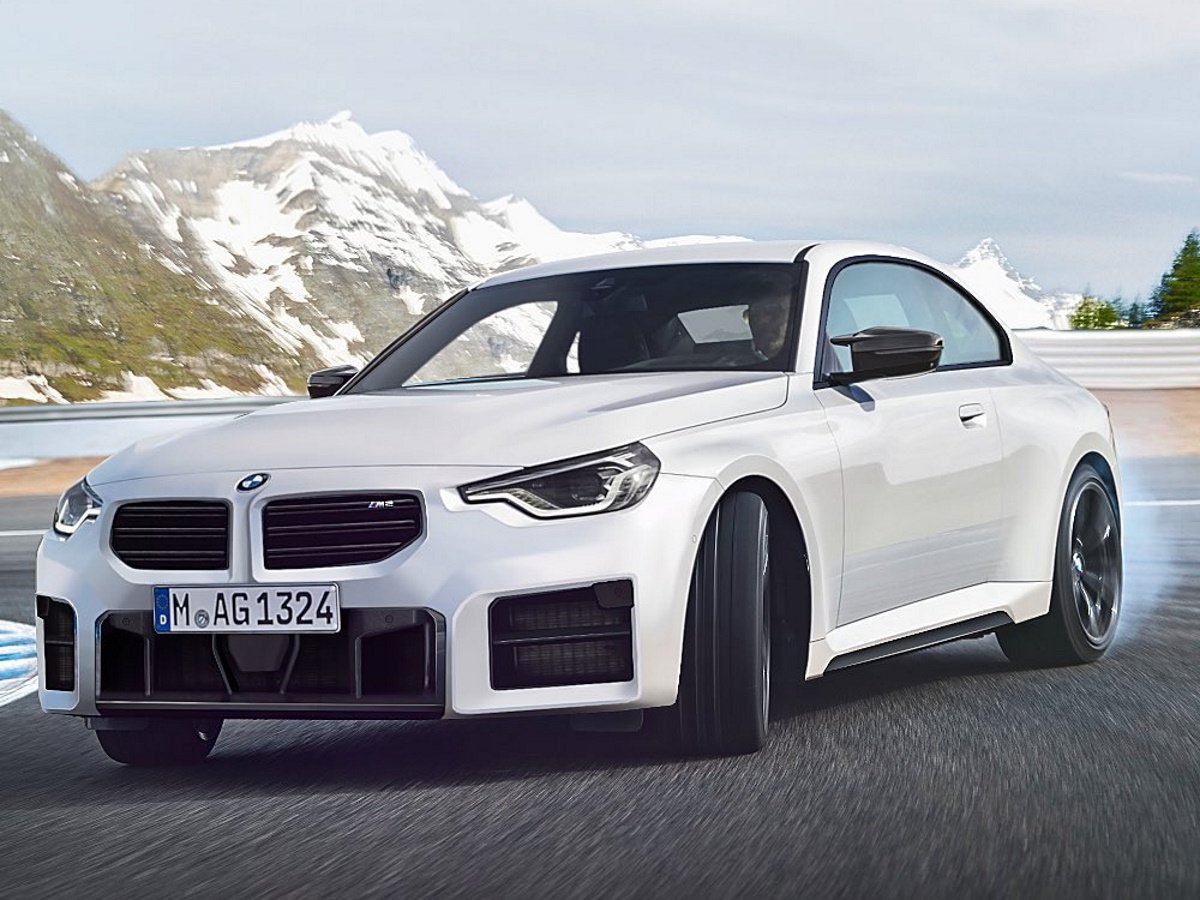 After the leak of the front bumper of the future BMW M2 2023 generation G87, several recreations of the model with the features of the filtered element have appeared on the net. This render is the most attractive and accurate we have found and shows a fairly faithful preview of the model with this design.

The new BMW 2 Series Coupé is the only model below the BMW 3 Series range that will retain its classic front longitudinal engine and rear wheel drive configuration, which means not only that it will continue to enjoy its dynamic qualities intact, but also that the sports division of the German firm will be able to develop a new generation of the desirable BMW M2.

The future BMW M2 already has even generation code, G87, and expected to be launched during model year 2023. Although at the moment there have not been too many reports about this sporting variant what appears to be your front bumper has already been leaked, an element that covers practically the entire front of the vehicle.

The BMW 2 Series Coupé has just been presented and although we already have all the images and even the prices of the model in our market, it has not yet started production and is not yet available in dealerships. So the truth is that, in theory, it is still too early to talk about the future BMW M2 G87.

Nevertheless. Following the recent leak of the M2’s bumper online, recreations of the model equipped with this element have not been slow to appear. Despite them, not all of them are of sufficient quality to anticipate the appearance and proportions of the future BMW M2. Mostly due to the strange shapes of the leaked item, which is very likely incomplete when photographed.

READ:  Goodbye to the Audi A1: Markus Duesmann confirms that he will not have a relief

This render is the most accurate and attractive we have found, as manages to fit quite well the shapes of the leaked bumper on one of the images of the new BMW 2 Series Coupé. Respecting both the shapes of the bumper and the optics of the original model, although it also has some small details retouched on the sides. If the recent leak is true, we would be facing a great preview of the future generation G87 of the German sports car, which is supposed to be presented next year. Although at the moment we cannot confirm the date, as the model has not yet been announced even by the company.

Know all the prices and finishes of the BMW 2 Series.

How to permanently delete or deactivate a Zoosk account