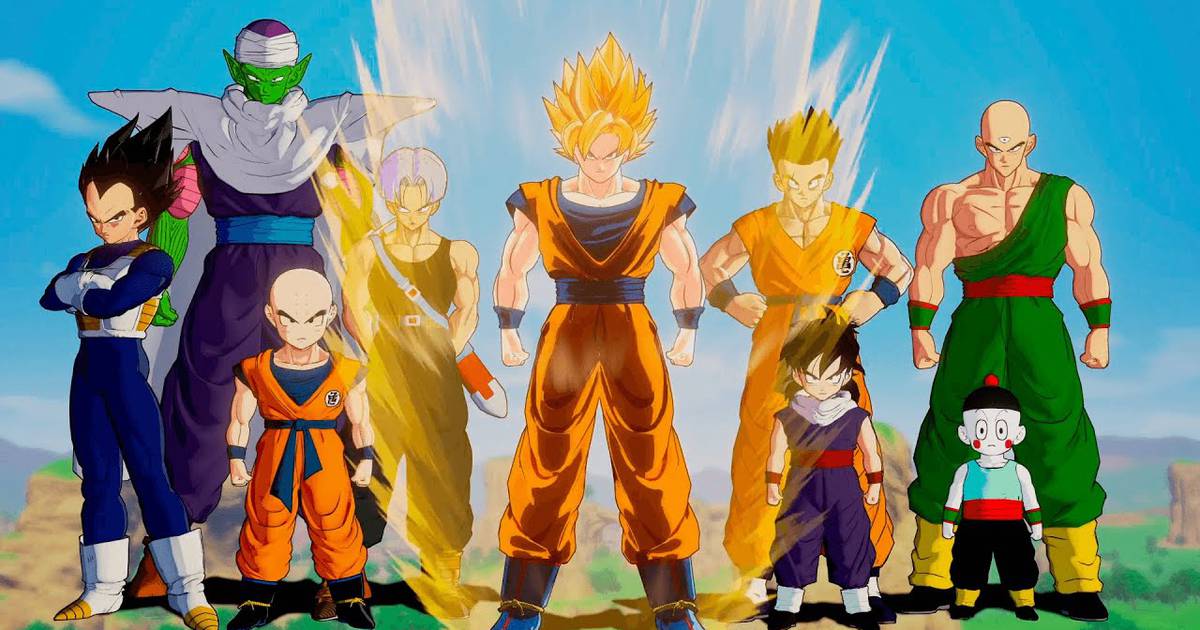 The return of Dragon Ball to our lives, back in the already distant 2015, caused a hype worldwide among fans of the hit anime. From Toei Animation there was at that time a refreshment in the content they offered for the different platforms of streaming.

In this way it was that for the services of Netflix and Amazon Prime in Japan They made releases of the movies you’ve always seen, but with exclusive illustrations that are unpublished from this material.

It is a remastering that even reached the covers of the different films. The portal Hobby Consoles He collected the most important ones and grouped them in a cluster of images that we are going to share with you later.

As in 2015 with the God of Destruction movie, Dragon Ball Super: Super Hero marks a new schedule for the anime’s return, news of which is expected in the coming months and perhaps a premiere announcement by the end of this year. or early 2023.

The film directed by Tetsuro Kodama presents Gohan as the main hero of these stories and Piccolo as his great right-hand man. Both execute a new transformation to give prominence to two other Dragon Ball characters other than Goku and Vegeta.

Counting this new one, there are 38 Dragon Ball films. Some of them have these great illustrations that we offer below.