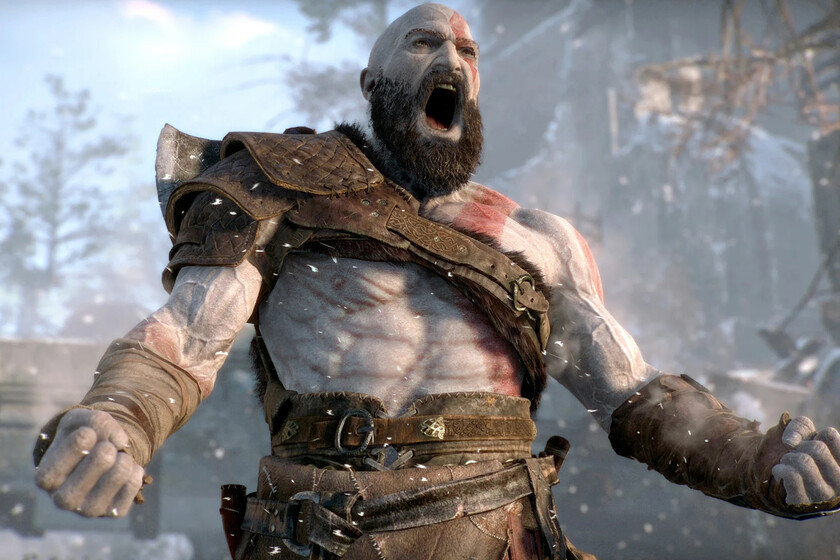 One of the biggest turns of the screw that occurred in the industry was led by Sony Santa Monica and Cory Barlog in 2018. God of War was crowned GOTY that year and now it’s our turn to enjoy the adventure of the tattooed protagonist with Atreus on PC.

How could it be otherwise, The Bits Analyst has proceeded to make a comparison between all existing versions. PS4, PS5 and the game that we can buy on Steam They are placed face to face so that we can appreciate the differences between each of them.

So that the PC version of God of War shine with its own light, a Nvidia GeForce RTX 3080 with the latest drivers from the company. Facilitating loading times in the system, the computer has had an NVMe Corsair MP600 PRO.

On PS5, the Santa Monica game reaches 4K resolution at 60FPS via checkerboard thanks to backward compatibility. If we choose to play on the PC version, we can increase the frame rate several times more, up to 120FPS in performance mode with DLSS or FSR activated in Ultra settings. We can appreciate that the shadows is the aspect that shows the greatest improvement on PC, including some that weren’t even present on consoles.

A curious detail is that you can choose a configuration called “Original”, which allows you to simulate how it looks God of War on consoles, though it doesn’t exactly do it by displaying better graphical details. Another key aspect is be able to play on ultrawide screens, which has been a real joy.

Read:  Follow here live the ID @ Xbox dedicated to news about indies titles and the next games that will come to Xbox Game Pass

Meanwhile, we are still waiting for a release date for God of War: Ragnarok in 2022, a delivery that will close the arc of the journey that father and son have undertaken.