Bullfrag
Home Entertainment Lifestyle This is what Beethoven’s Tenth Symphony would sound like according to artificial... 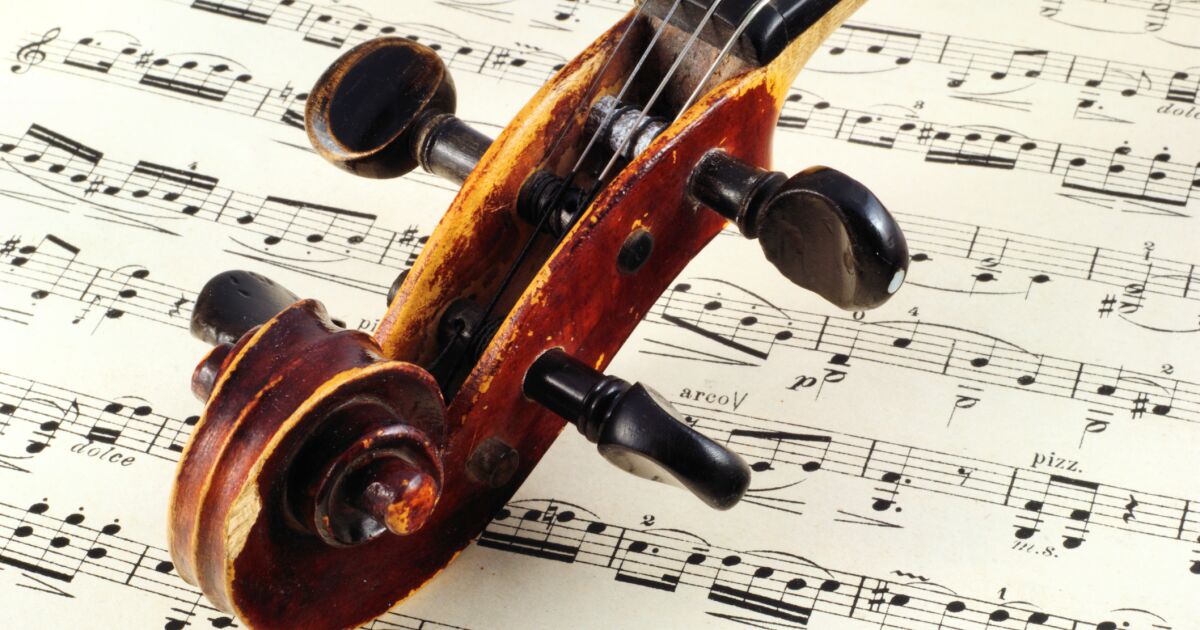 The delay in the presentation came amid the many postponements that, due to the imperatives of the pandemic, involved the program designed to commemorate the birth of Beethoven in Bonn, in December 1770.

Along with the calendar of concerts, galas, exhibitions and academic sessions that should have taken place in 2020, the work of the team of computer experts, composers and other experts involved in the work of completing the unfinished symphony was affected by the restrictions.

From those handwritten bars and following the logic of the algorithms, the style of the composer and the deduction has been composed that piece, as previously it was done with other unfinished works by Gustav Mahler and Franz Schubert.

The whole project has been promoted by the telephone company Telekom, whose headquarters are in Bonn, Beethoven’s hometown.

At the head of the responsible team is the director of the Karajan Institut in Salzburg, Matthias Röder, who defined his work as an exercise in “mental and psychological reconstruction”, as well as musical.

“You have to imagine the moment when Beethoven was when he put those ideas down on paper, when he took his notes“, explained Röder, in a statement, before the premiere tonight.

The other part of the work consisted of applying musical learning techniques to the computer, to generate in it models of musical creation similar to the talent of the genius.

The Tenth Symphony was incomplete on the death of the genius, in March 1827, in Vienna. “Artificial intelligence offers us between 20 and 100 different versions of the same compass. It’s fascinating, but at the same time very risky, since many of the variations are plausible, “according to musicologist Robert Levin of Harvard University.

Read:  How not to be so fit on the weekend and keep losing weight

The 10th Symphony will be premiered by the Bonn Beethoven Symphony Orchestra, under the direction of Dirk Kafthan.

The unmissable speakers of What Design Can Do México 2021

How to make eggs en cocotte, the easiest and most elegant recipe for breakfast, brunch or solving dinner