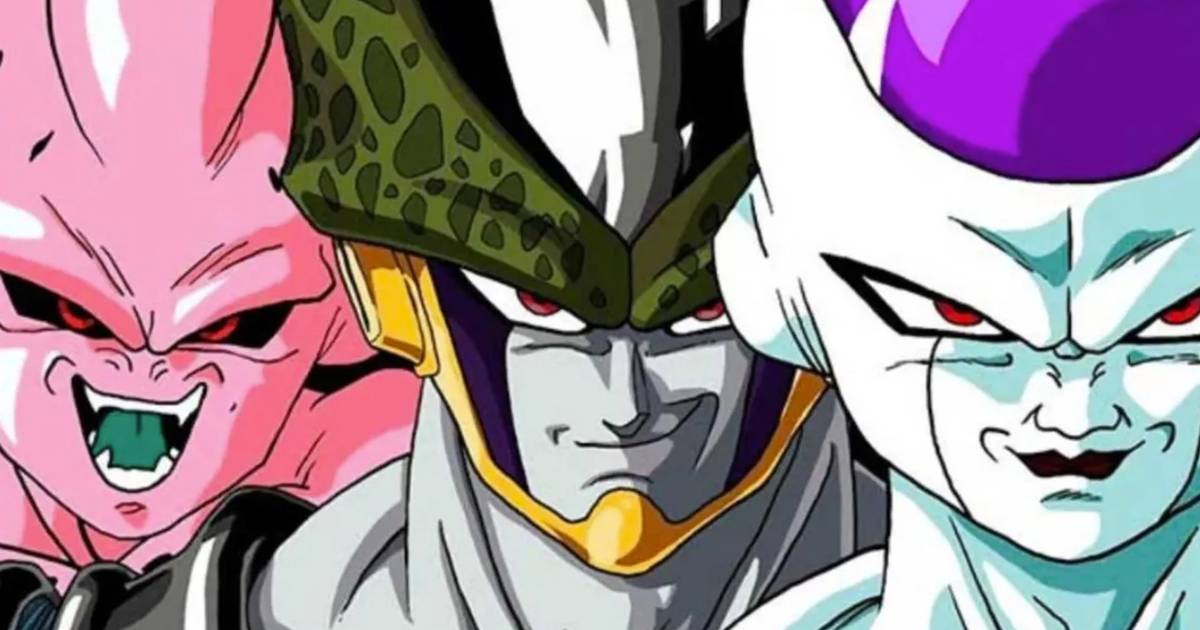 Technology pushes boundaries of any kind, and artificial intelligence (AI) programs have helped speed up many breakthroughs and discoveries, including in the entertainment or anime industry.

Having apps on hand that can create images with only text descriptions has allowed designers, illustrators, and fans to imagine what their favorite characters would look like in real life, but there’s also room for villains from Japanese animations.

These artificial intelligence apps allow you to create images from textual descriptions written by users on their platform. With just words, the Internet user will get the results.

Many know the different versions of OpenAI DALL-E either Midjourney, AI-based software with which users can create images from text. In other words, if we enter any of these platforms and write “Freezer in real life”, referring to the mutant alien from Dragon Ball, the AI ​​will show us a result.

What better way to start this count than precisely friezathe tyrant emperor responsible for the death of Goku’s parents, as well as most of the Saiyans.

From the One Piece universe, we have a hyper-realistic portrait of donquixote doflamingowhich as we can see, keeps his curious sunglasses.

It’s hard to pick the scariest Naruto Shippuden villain, but the fact that madara uchida has been behind all the conflict that unfolds throughout the series, makes him worthy of first mention.

Read:  These are the best websites to make images with Artificial Intelligence

Other Naruto Villains We Can Showed Orochimaruwhich perfectly simulates your skin tone, and uchiha obitowith their respective eye colors.

These are just some examples of what can be achieved on the Internet, social networks and YouTube about anime characters in real life format, thanks to artificial intelligence programs. In some cases the resemblances are not so surprising, but in others the fans are delighted.