Home Gaming This is what an Assassin’s Creed IV Black Flag remaster might look... 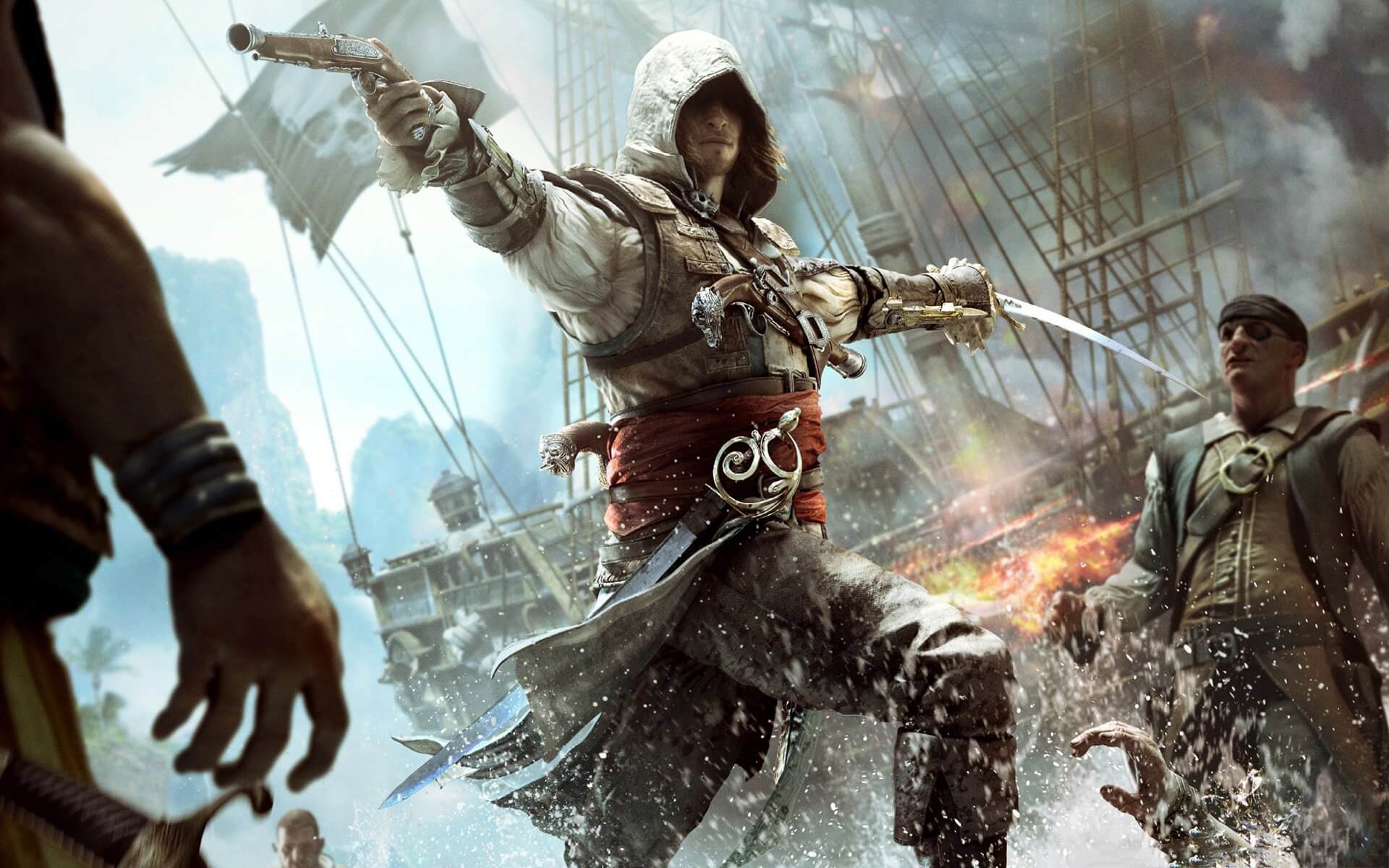 Assassin’s Creed IV: Black Flag faced a hostile climate, with little faith that a game about pirate assassins could succeed. And buccaneer-style, he blew up the doors of every home, taking every cornerstone of the Assassin’s Creed franchise and turning it to gold. The murderous pirate of the Caribbean, Edward Kenway, more than annulled his grandson Conor, in totally unforgettable adventures. This fourth installment has become one of the most successful in the Assassin’s Creed saga, and now, a fan is developing a mod of what an Assassin’s Creed IV Black Flag remaster might look like at 4K and with Ray Tracing.

Has been the user KTMX who has shared through his YouTube channel a mod that he is developing of Assassin’s Creed IV Black Flag, showing what a supposed remaster of Assassin’s Creed IV Black Flag could look like at 4K and with Ray Tracing, among other characteristics. And without a doubt, it is very successful, and even with an enviable graphic level, although all that glitters is not gold.

This mod that you can download on the KTMX website uses Pascal Gilcher’s Ray Tracing Global Illumination Shader, thus changing the shadows for a better general lighting and graphic experience that can be closer to the current remasters on Xbox Series X | S, PC and PlayStation 5.

The story of Assassin’s Creed Black Flag tries to gather material for the motorization of an interactive Animus movie, but in reality, Abstergo and the Templars are looking for the Observatory, a precursor structure that allows the user to see through the eyes of a subject. . As the pirate and Captain Kenway, we must unravel a conspiracy among the high-ranking Templars to manipulate the British, Spanish and French empires to the location of El Sabio, later identified as Bartholomew Roberts, the only man who can guide them to the Observatory. 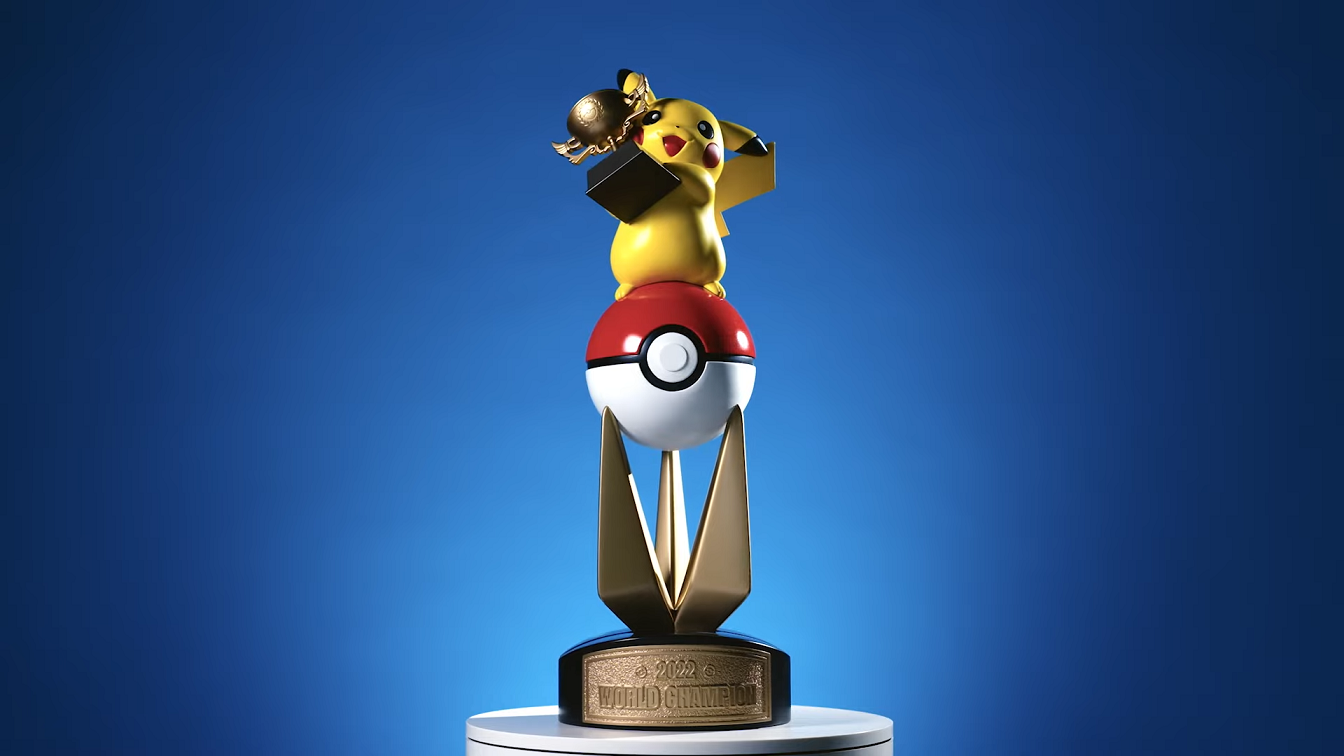 Tower of Fantasy studio responds on the possibility of seeing the... 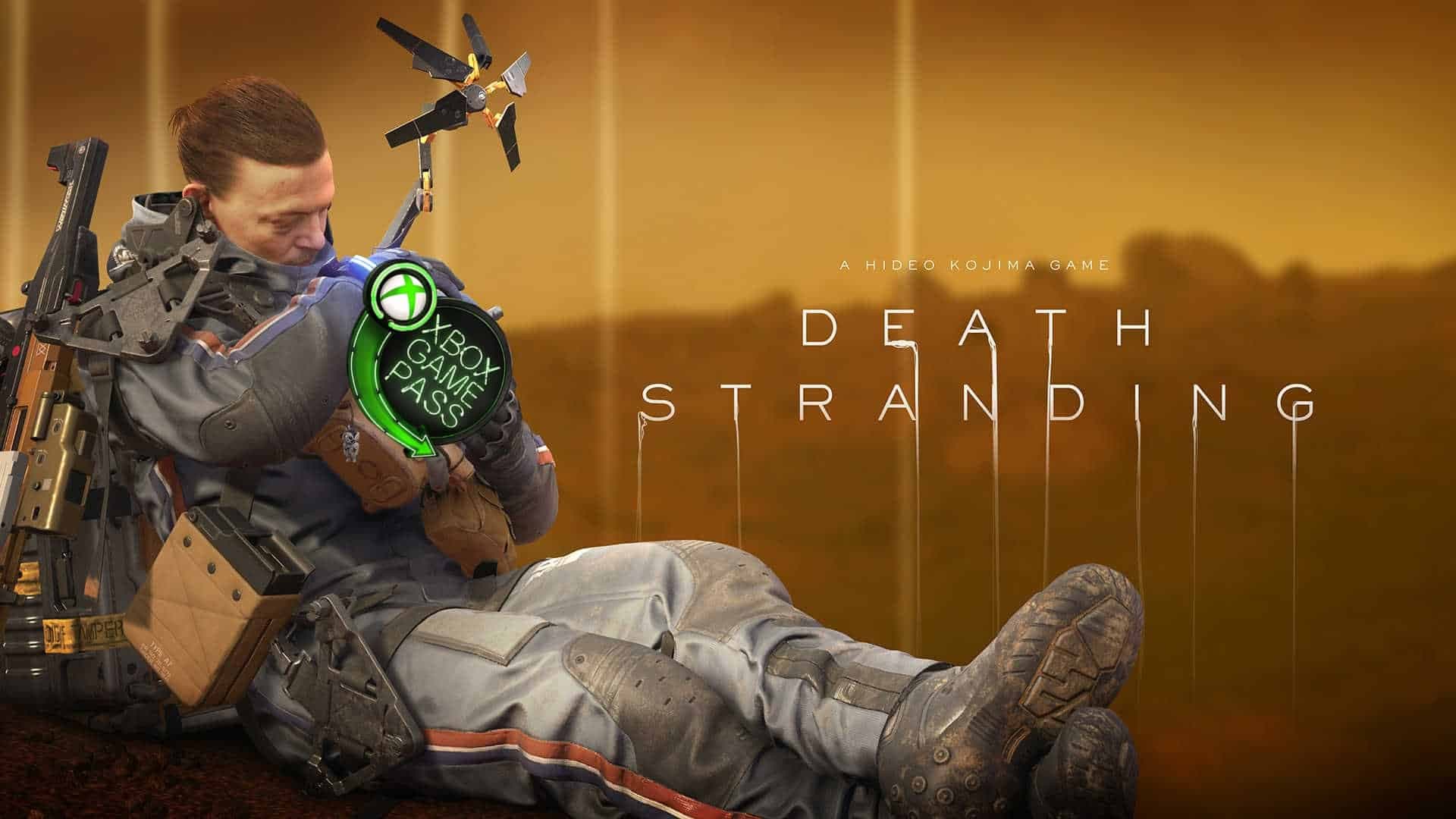 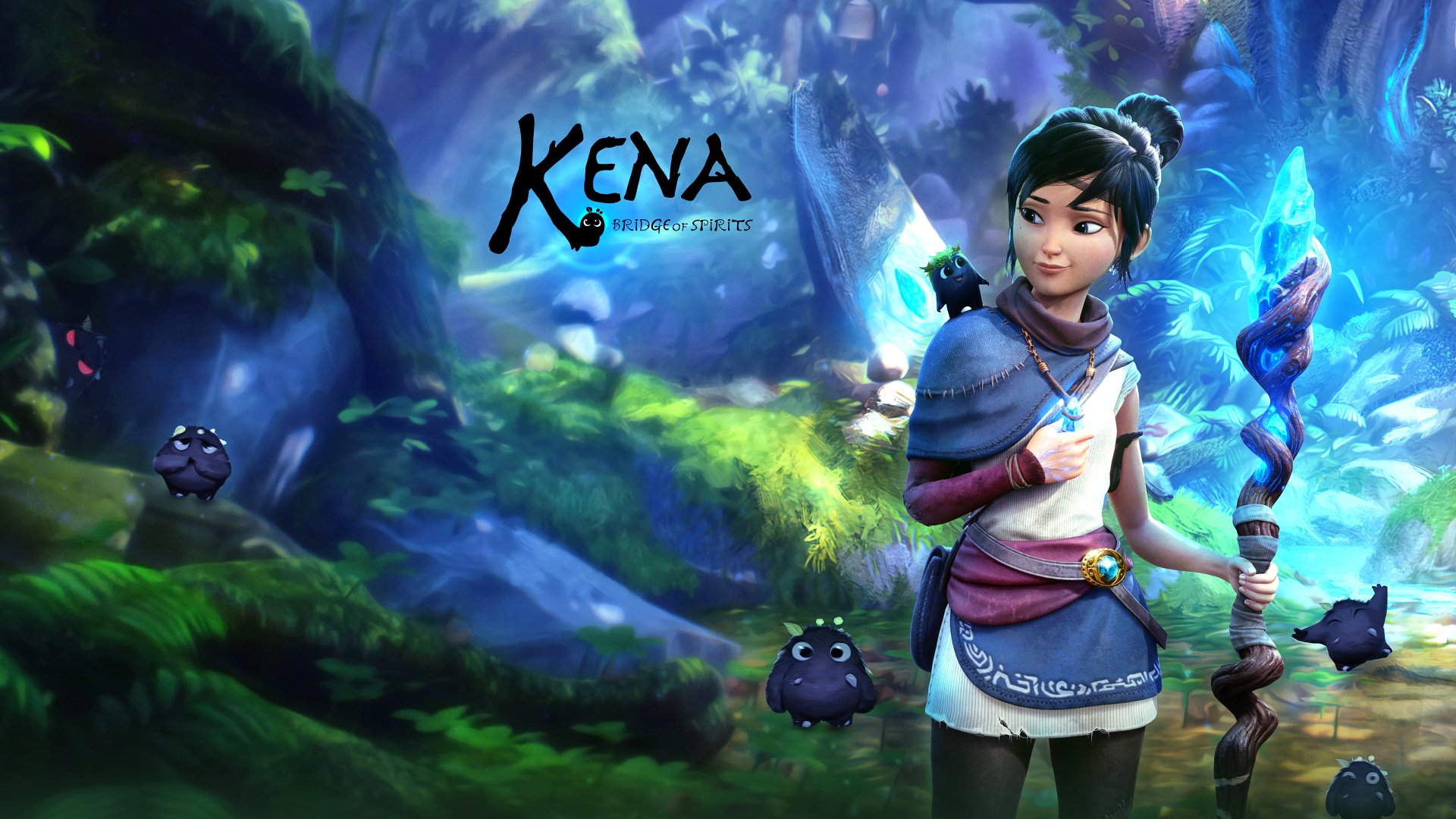 Kena Bridge of Spirits gets a big update and is coming... 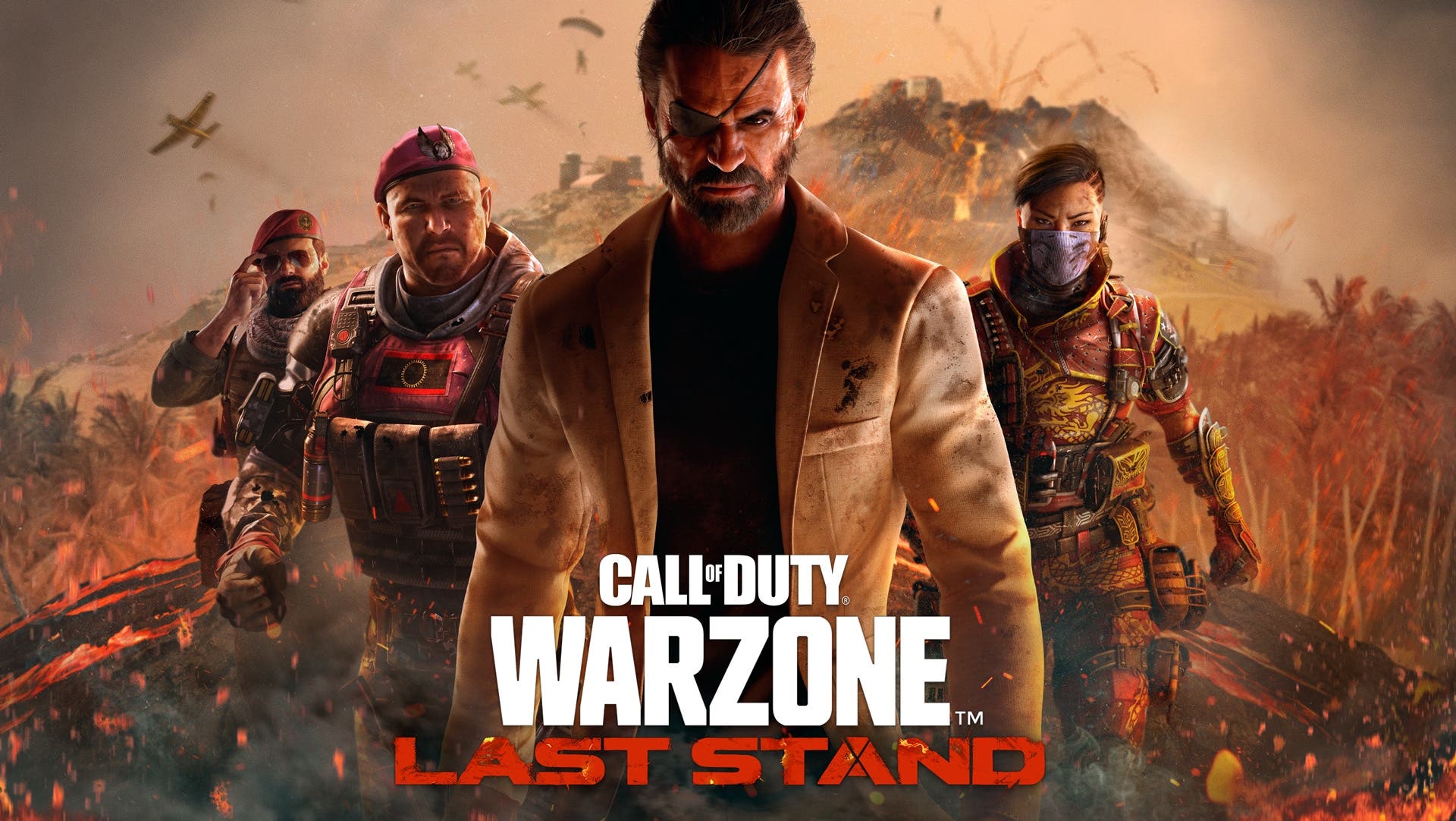 The final season of Call of Duty Warzone is coming next...