This is Unholy, a horror game that will arrive in 2023 on Xbox Series X | S 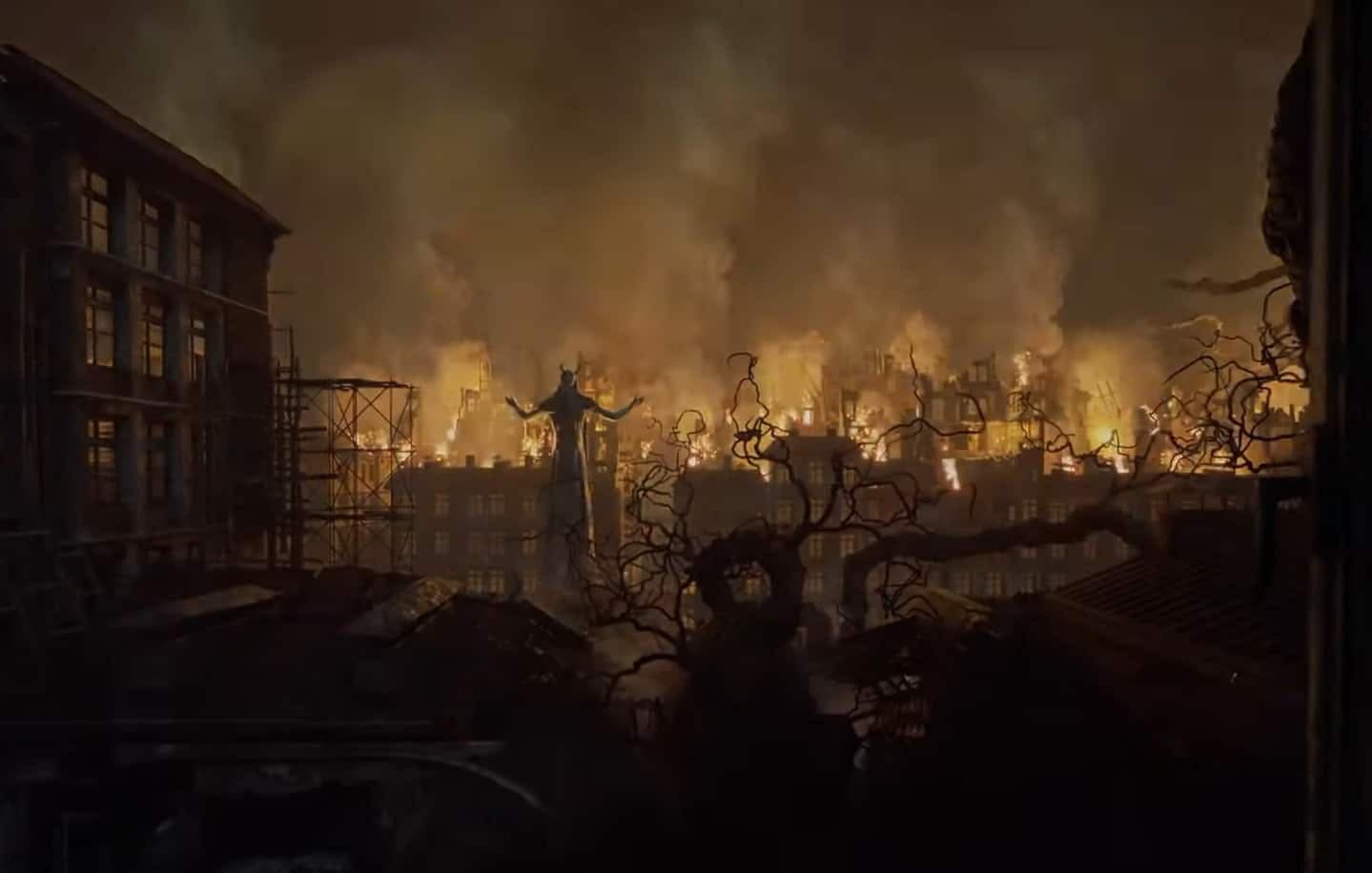 Terror is making a comeback as evidenced by the imminent release of The Callisto Protocol, the return of Dead Space or the Resident Evil saga experiencing one of the best moments in its history. But the truth is that the independent scene also has a lot to say about it. That is the case of Unholy, horror game that will arrive in 2023 and that has now confirmed that it will be exclusive to the new generation of consoles, so only users of Xbox Series X|S, PlayStation 5 and PC will be able to enjoy your awesome experience. Below you can see the new Unholy teaser trailer, shared exclusively by the IGN portal.

“Check out the teaser trailer for Unholy, an intense psychological horror experience driven by a deep and dark story line with a unique gameplay that combines a meticulous exploration, an intriguing resolution puzzles, infiltration and stealth with innovative dynamics shots”, indicates the description of the previous video. A video of just over thirty seconds long but that allows us to briefly know how good this video game will look and some of the actions that we can perform during its course.

A new title that seems to drink directly from Hideo Kojima’s PT, but incorporating his own mechanics and giving it its own personality to the set. Developed by the Polish company Duality Games, Unholy has received this new trailer after a long time without doing it at the Tokyo Game Show 2022 and has confirmed that it will be in 2023, on a date yet to be specified, when we can enjoy it. Remember that you can only do it with a PC or a new generation console.