Bullfrag
Home Technology This is the Vision-S: the first car made by Sony after many... 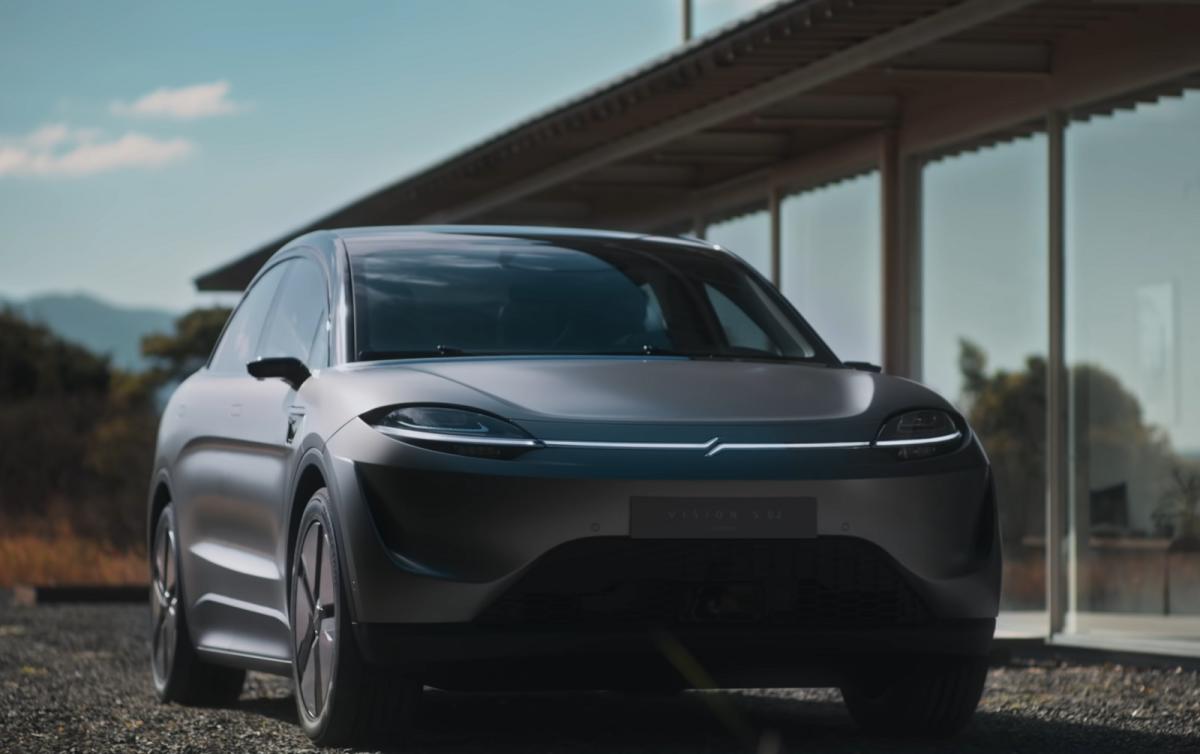 The Japanese company has announced at CES 2022 that it creates a division focused exclusively on car development: Sony Mobility Inc. This section of the company is the one that will be in charge of projects like the one we bring you today.

If you remember, at CES 2020 Sony showed us for the first time a concept of its Vision-S electric car. At that time the vehicle was just an idea that was being worked on.

Yesterday Tuesday, at CES 2022, The company announced the new Vision-S 02 and, alongside it, introduced its new mobility division, Sony Mobility Inc.

The Vision-S 02 builds on lessons learned from the Vision-S 01 electric SUV, which Sony began road testing last year. Its compact and slim shape and size are reminiscent of the Tesla Model Y.

Sony claims that The Vision-S 02 is powered by a pair of electric motors, each producing 268 horsepower. The SUV has 20-inch wheels and weighs 1,500 kilos, which is very little for an electric car.

In return, we do not know how much autonomy it has, so this reduction in weight comes precisely from having really small batteries.

Inside, Sony says the Vision-S can seat four or seven passengers. In the latter case, the rear seats are replaced by a three-seater configuration with two additional seats in the rear.

Given the compact size, we can’t imagine the third row being comfortable at all, but again, this is just a concept.

The car that Elon Musk promised so that anyone could have the possibility of buying a Tesla is already a reality in the market. In this report we show you everything that this Tesla car hides.

The Vision-S 02 SUV has the same screen that crosses the dashboard side to side that we already saw for the first time in the Vision-S 01, with three screens integrated in the same housing. The rear seat passengers also have a pair of multimedia screens.

We do not know when Sony intends to launch this model on sale, or if it will continue to be just a concept, but if the company wants to approach the mobility market as they have claimed they want to do, they should not wait long to put on the road the Vision-S 02.

New Blood ‘is the most-watched Showtime series ever