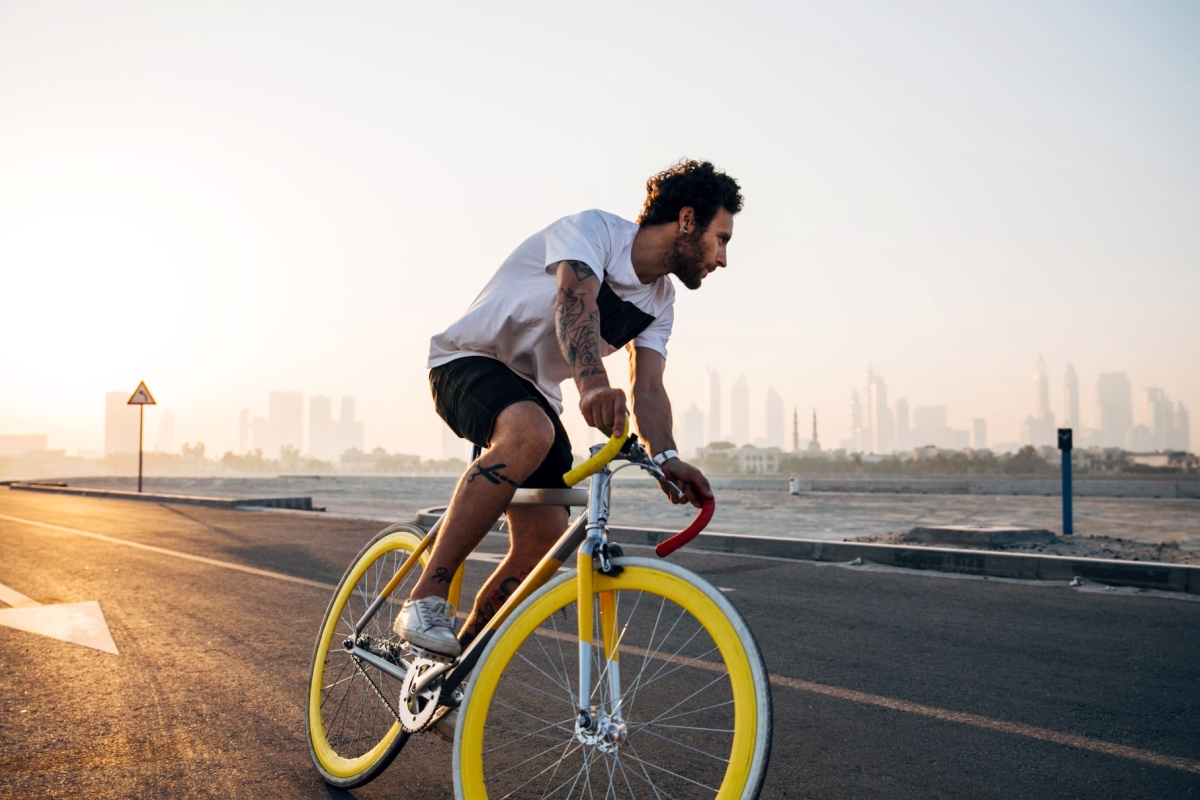 Swytch Technology has introduced what they consider to be a world first: the pocket eBike battery that turns any bike into an electric one. It weighs 700 grams and can be recharged in just one hour.

The new conversion kit Swytch eBikewhich will be launched on the market next May, has a pocket-sized battery similar in size to a large smartphone that provides 250W of power to convert any bike into electric.

With a weight of only 700 grams and a wait of approximately one hour for its complete recharge, this company based in London has created a light, affordable and functional kit adaptable to any bicycle on the market that offers several advantages:

Swytch already released a similar kit in 2019 that weighs 2kg. and of which 40,000 units have been sold worldwide, but this improved, lighter and more functional version promises superior performance. The first version had an access cost of 350 euros and several more powerful models at a higher price.

Swytch CTO and co-founder Dmitro Khroma said, “Our new Swytch Kit is going to completely disrupt the e-bike industry because it is much lighter, smaller and more affordable anything else”.

While Swytch CEO and co-founder Oliver Montague comments, “Our job as innovators is make eco-friendly technology want to be used by people because it’s cool. That way, a global shift to a more sustainable way of life will happen naturally.”

Index hide
1 How the Swytch kit works
1.1 How to install the switch kit

How the Swytch kit works

The Swytch kit provides power while you pedal. Pedal sensor detects when you’re pedaling and the motor controller (contained within the handlebar connector) draws power from the Pocket Swytch Battery and powers a 250W motor contained within a front motor wheel.

How to install the switch kit

The first thing to do is change the wheel with motorized hub included in the Swytch kit, proportioned to the specified wheel size to fit your bike.

Next, you have to connect the pedal sensor and the battery connector, to finally fix the Power Pack. This will give you 250W of power up to 15 km of autonomy. There will also be a slightly larger battery that weighs 1100 grams and provides a range of 30 km.