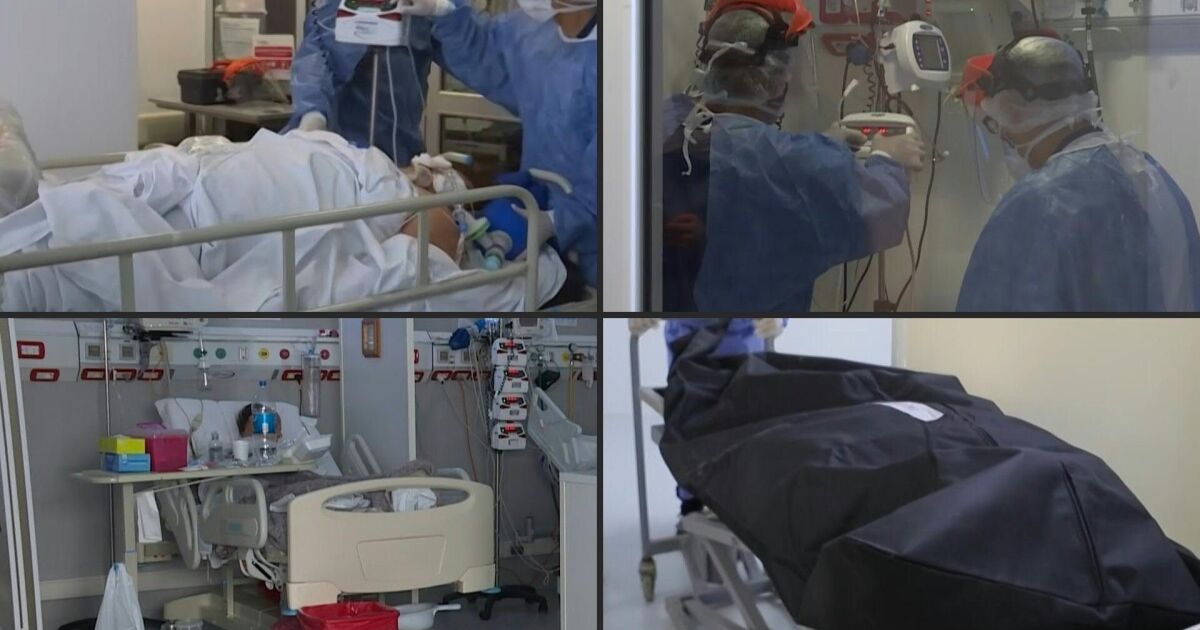 The economic activities of each federative entity define, in a high percentage, the traffic that transits its roads. For example, the flow of light vehicles is higher in areas with a high concentration of work centers and tourist destinations. In the case of the south-southeast states, the opening up of the tourism sector and the advancement of large infrastructure projects of the federal government have promoted the recovery of traffic. In fact, we can say that the 2021 Easter holiday period caused traffic in this area to grow 1.6%.

What has happened on the roads in the north of the country? Many of them are linked to commercial and industrial activities, connect logistics centers and allow us to reach the northern border; for this reason, cargo vehicle traffic showed greater resilience. If we add to this, the entry into force of the TMEC and the economic reactivation of the United States, the fall in traffic was less than we could have expected.

Curiously, the central part of the country has not shown the same rate of recovery, despite having urban roads and bypasses used for transportation to work centers. The return to the red light last December in Mexico City and the State of Mexico impacted on people’s travel habits. The reasons may seem somewhat obvious: 1) greater population density and 2) greater participation of light vehicles in the composition of its traffic. This area is the only one that still shows double-digit drops in its traffic.

In my opinion, something that is worth commenting, is the traffic of passenger vehicles. During the most complicated months of the pandemic, its reduction averaged 70.0%. Furthermore, for the first quarter of 2021, it is still approximately 50.0%. This undoubtedly shows the change in people’s preferences in the use of the type of transport, despite the fact that our economy is completely open, including the tourism sector. It is difficult to predict what will happen to the future performance of these types of vehicles.

READ:  Mobile users in Russia have problems downloading from the AppStore before elections

With regard to mobility within cities, my diagnosis is different. While many people no longer want to use public transportation, financial stress makes it difficult for them to acquire a car to travel to their educational or work centers. Consequently, these people will continue to use the collective buses or vehicles per application, despite the probability of contagion by COVID19.