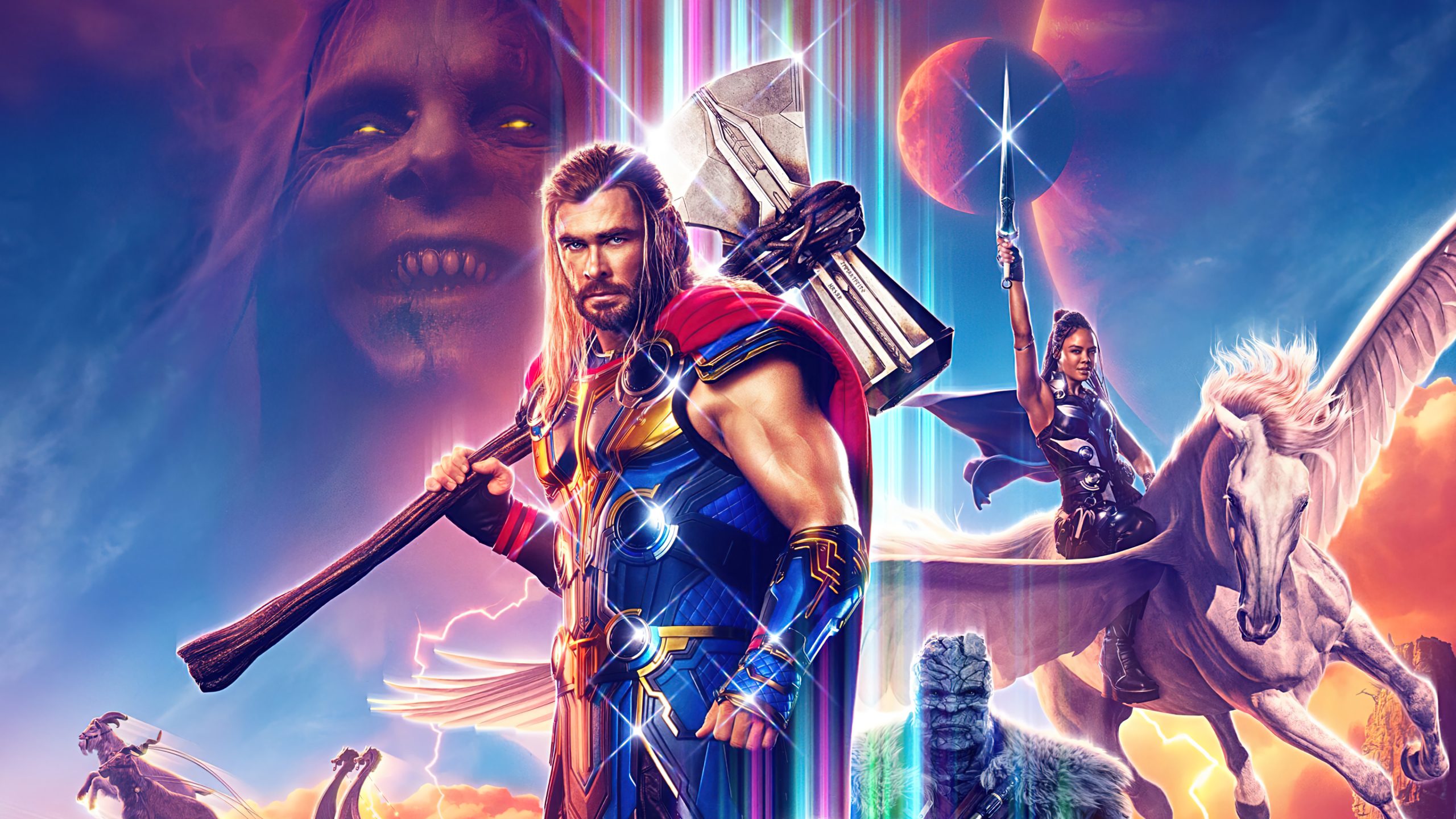 Thor will use a new weapon Thor: Love and Thunder as we can see in a new trailer for the film. One that also carries a certain mythological meaning. The preview also shows a little more of the plot of the film that opens this Friday, July 8, in theaters around the world.

In this new trailer for Thor: Love and Thundercalled Army (Army), you can see several cuts of Thor using the lightning of Zeus (Russell Crowe), and at one point he uses it to fight Gorr, the main villain of the film, played by Christian Bale. He will not be the only one to use it, we can also see Valkyrie (Tessa Thompson) with him.

The first time we saw a Marvel version of Zeus, the mythological god father of gods and men, was in Venus #5published June 1949. Created by Stan Lee and Jack Kirby.

The rest of the advance Thor: Love and Thunder It shows the efforts of the main character to gather an army to face the Butcher God who intends to kill all the gods left in the universe.

The weapons that we will see in Thor: Love and Thunder

Throughout the Marvel Cinematic Universe movies we can see Thor using different weapons related to thunder. He almost always used Mjolnir, which was destroyed in Thor: Ragnarök by Hela (Cate Blanchett). Then during Avengers: Infinity War it was done with the hammer stormbreaker.

Now Thor will be in front of his original hammer again, but in the hands of his ex-girlfriend, Jane Foster (Natalie Portman), who has become Mighty Thor, although we still don’t know the reasons. We’ll have to wait for the movie to find out. What is clear is that Mjolnir is rebuilt from the broken pieces of it.

Read:  Which airlines will operate at the Santa Lucia airport and which ones will not?

Thor: Love and Thunder opens this Friday, July 8 in theaters around the world. It is directed, again, by Taika Waititi, after the success of Thor: Ragnarok. The script is also in charge with Jennifer Kaytin Robinson (unpregnant, Sweet/Vicious).