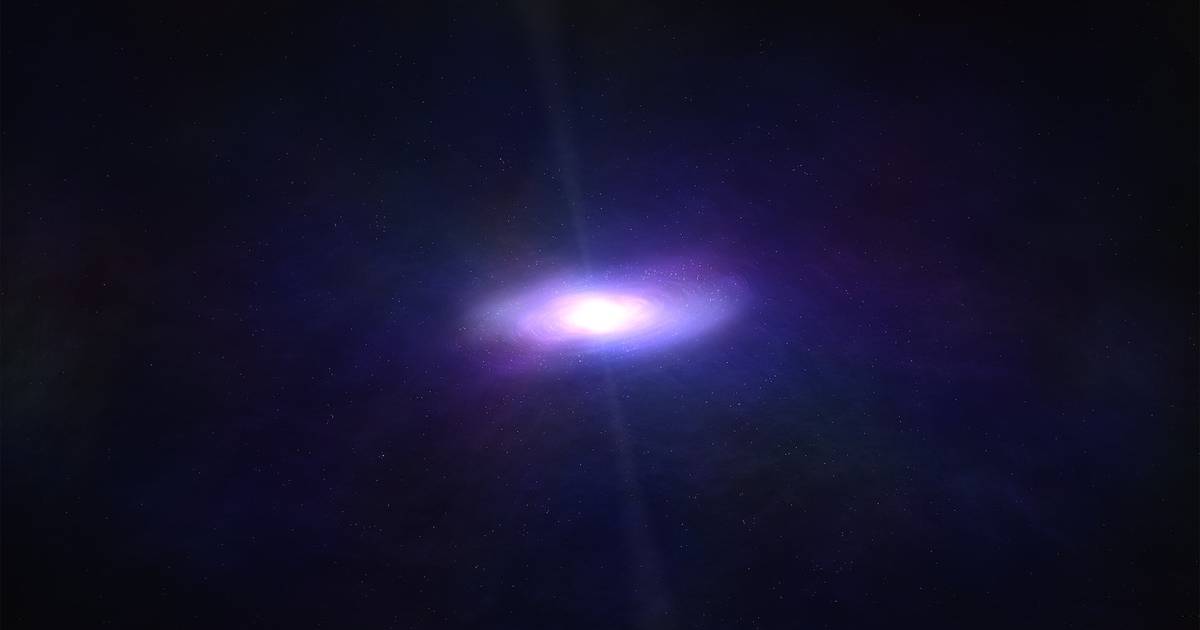 It’s not a Bizarrap playlist, it’s not electronic music, is the sound of the black holes at the center of the Perseus cluster of galaxieswhich allow DJ NASA create melodies like the one we will share in this post.

The US space agency explains that these particular black holes have been associated with sound. That’s because astronomers discovered that pressure waves sent out by the black hole caused ripples in the cluster’s hot gas that could be translated into a note — one humans can’t hear — 57 octaves below middle C.

Now a new sonification brings more notes to this black hole sound machine, or as they amusingly call it, DJ NASA. This new tune, that is, the translation of astronomical data into sound, was released during NASA’s Black Hole Week this year.

This sonification is unlike anything done before because it revisits actual sound waves discovered in data from NASA’s Chandra X-ray Observatory.

The popular misconception that there is no sound in space stems from the fact that most of space is essentially a vacuum, providing no medium for sound waves to propagate.

A galaxy cluster, meanwhile, has large amounts of gas that engulf hundreds or even thousands of galaxies within it, providing a medium for sound waves to travel.

In this new sonification of Perseus, sound waves previously identified by astronomers were extracted and audible for the first time. The sound waves were drawn in radial directions, that is, away from the center. The signals were then resynthesized to the range of human hearing by scaling them up 57 and 58 octaves above their actual pitch.

Read:  Not sure which version of LibreOffice to download? Find out

The radar-like scanning around the image allows us to hear the waves emitted in different directions. In the visual image of these data, both blue and violet show X-ray data captured by Chandra.