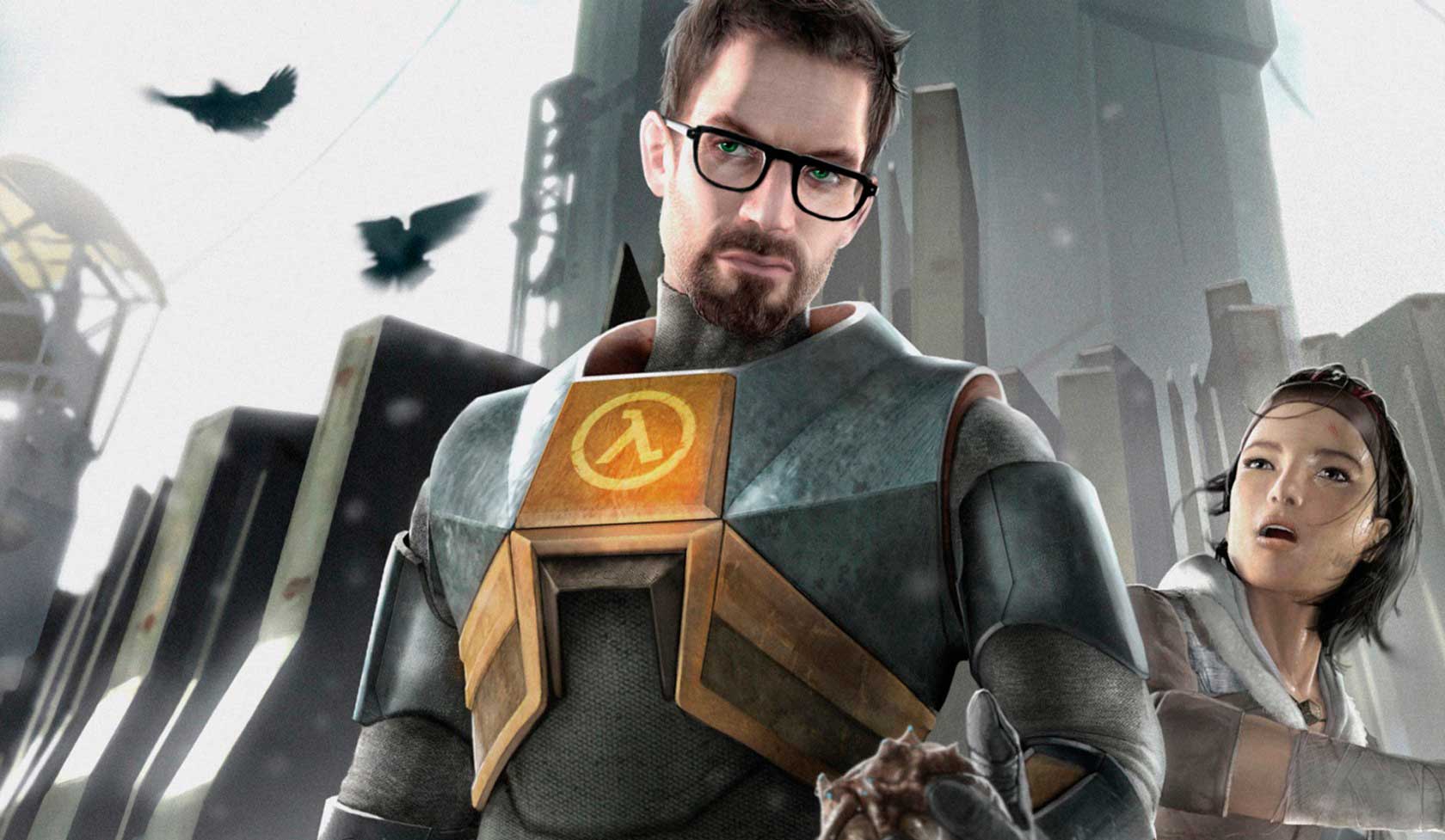 Modder PinkyDev is creating his own Half-Life experience, endowing his version with a different point of view. This new Half-Life fanmade Will be called “Codename: Loop”, and it will be an isometric title, with the initial goal of turning it into a roguelike. According to the developer, they explicitly asked for the approval of Valveand it appears that the company is allowing the modder to publish the game through Steam.

The new half-life fanmade It will feature a new story, which is not yet fully written, but is known to be centered around Gordon Freeman and the G-Man. Currently, there is no definitive release date for the game. As if this next installment wasn’t enough, too there are rumors about the possibility of a new Half-Life game called Citadel coming out. Not much is known about this elusive project, but it’s possible that it’s an RTS rather than a first-person shooter.

As is now common knowledge in this world, most have been eagerly awaiting a third part in the main campaign. Nevertheless, half life 3 seems to be practically dead, and hopes of players seeing the end of the story are all but dashed. Given this, it’s no surprise that some members of the community have taken matters into their own hands, creating games based on the franchise aimed at other players in the community.