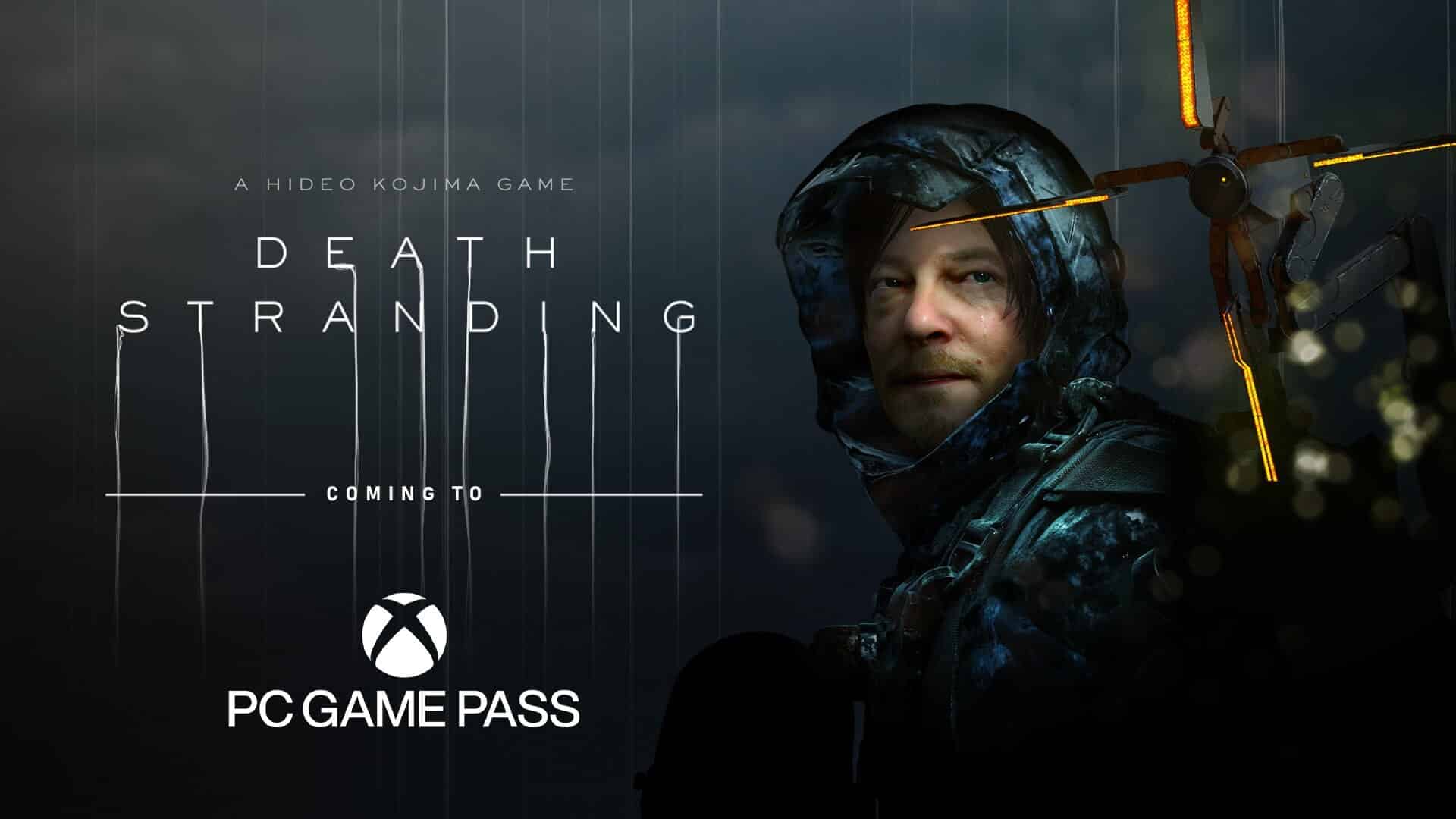 The rumors and various clues that were making it quite clear to us that Death Stranding would reach Microsoft’s successful subscription service have come true, since a few minutes ago we learned about it through Xbox Wire and the official Xbox Game Pass PC account via Twitter that Death Stranding is coming to PC Game Pass on August 23, 2022. So now, to celebrate its arrival on PC Game Pass, Xbox has published a new death stranding trailer on his YouTube channel.

Although recent statements revealed that Sony would be paying so that some games did not reach Xbox Game PassNow we have seen how the company itself has given the go-ahead to the arrival of one of its biggest exclusives, the installment developed by the legendary Hideo Kojima, Death Stranding.

For those who don’t know, Death Stranding is all about the importance of connections; we are very excited to connect more players with this world and this truly wonderful community. In recent years, we have been fortunate to interact with so many players and hold multiple community events through our official social channels. Soon PC Game Pass members will be able to join these future activities!

In the near future, mysterious explosions have shaken the world, triggering a series of supernatural events known as Death Stranding. With otherworldly creatures plaguing the landscape and a mass extinction looming, it’s up to Sam Porter Bridges to travel across the devastated wasteland and save humanity from impending annihilation.