this is the latest alert from the OCU 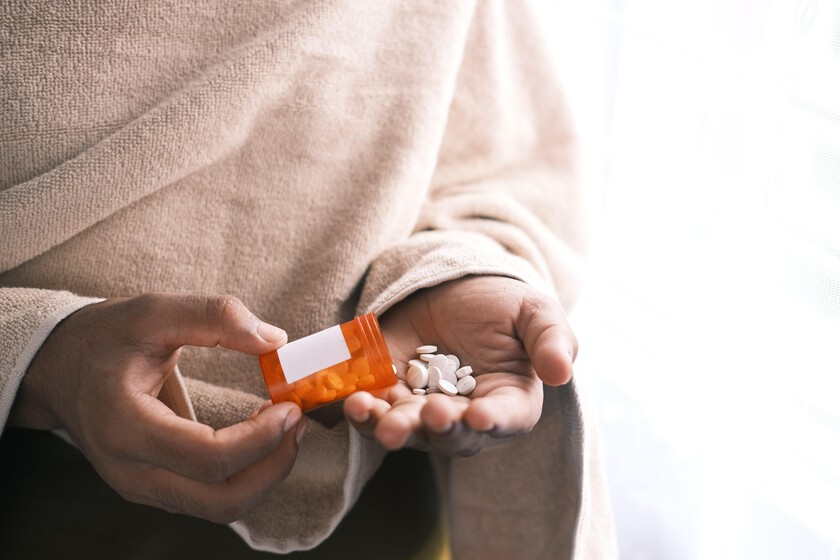 It is normal that when summer approaches, people, whether they are athletes or not, carry out methods that are effective in losing a few kilos of fat.

The problem is when some of them they are deceived with products that more than help them lose pounds of fathelps them waste money and time on products that are not valid and can be harmful.

The OCU (Organization of Consumers and Users) has commented this Monday that certain products that are sold for the purpose of losing weight are fraud. In addition, even some of them can be a risk to the health of those who consume it.

The OCU, together with the Italian and Belgian organizations, have dedicated themselves to investigate a total of 78 products that have been purchased on different platforms: Amazon, Alibaba, Promofarma and on the official websites of the products.

Of those 78 products analyzed by the three organizations, Spain analyzed a total of 20 products.

What information has been obtained from these 20 products

According to the OCU itself, the conclusions “are worrying.” firstly because 12 of the products that Spain acquired were not even authorized to be sold in our country, so it was illegal to obtain them.

In addition to that, it seems that many of them were “ghost products” since they were difficult to trace and check if what we had bought was really what we had seen on the web. In fact, three of the products did not arrive and one of them was retained in customs.

Finally, a large number of these products cost more than 100 euros per month. Those 100 euros per month could be used in something effective and efficient, such as paying the gym fee or buying quality food such as fruits, vegetables, legumes, etc., which have shown that a high consumption of these decreases appetite and promote fat loss.

What “slimming” substances were in those products

When analyzing the products in the laboratory, it was observed that most of the substances that are promised as slimming, either they were not in the right concentration or, simply, they were not supported by the scientific literature.

Read:  Food alert for Salmonella in some Lidl chicken and turkey burgers

Some of the substances contained in these products were the following:

In its press release, the OCU has requested the Spanish Agency for Food Safety and Nutrition (AESAN) “Greater controls over slimming supplements sold onlinenot only because of the fraud involved in the marketing of unauthorized products, but also due to the possible unwanted effects of this type of product“

In Vitónica | There is little evidence to support the effectiveness of supplements and alternative therapies for weight loss, according to the latest review on the matter

In Vitónica | The three best supplements to gain muscle mass