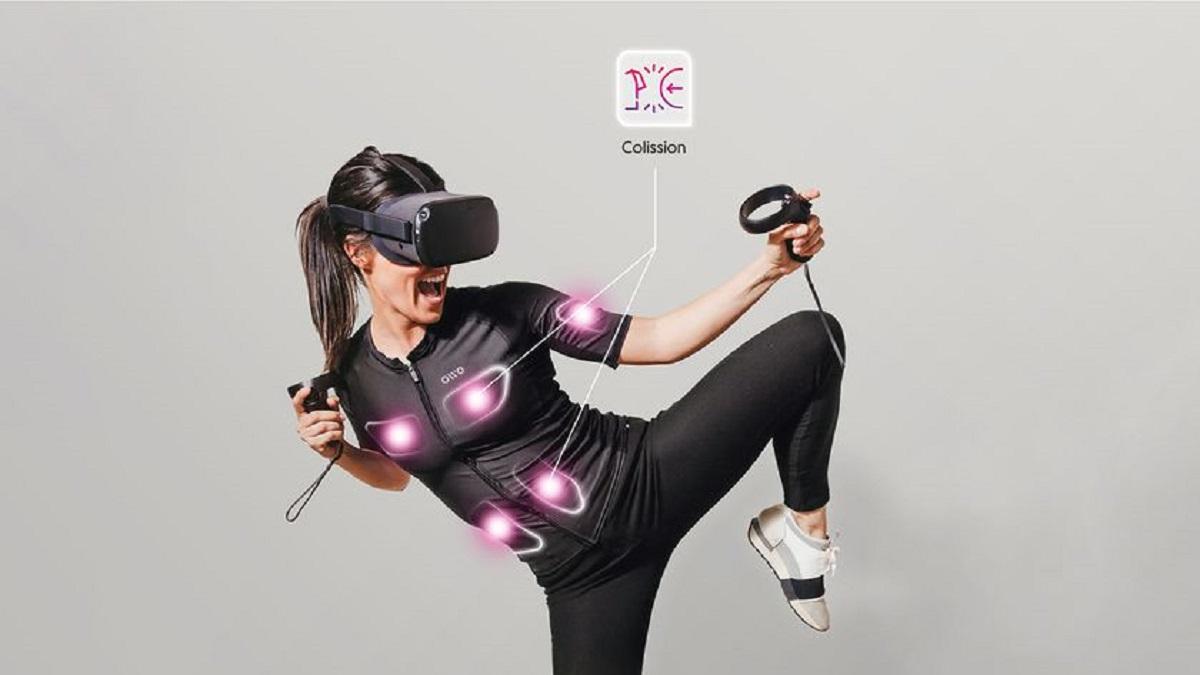 The Malaga company Owo Game has designed a jacket that reproduces a multitude of sensations in your body and that together with the VR glasses make a most realistic combo.

This novelty in the world of virtual reality has been honored at the CES 2022 Innovation Awards, an annual competition that awards the most outstanding design and engineering of technological products worldwide.

Designed to be a second skin, this haptic jacket (sense that enables the perception of sensations) is wireless and compatible with PC, mobile or console. It is placed on the body and next to the virtual reality glasses Now we will not only see who shoots us when we play, for example Call Of Dutty, we will also be able to feel it in our body.

And it is that if we combine touch, sight and hearing, the experience is more than immersive. It has up to 30 sensations, including some such as one wound in the abdomen, sting, punch, free fall, stress or the recoil of a submachine gun. However, if we are sadists and want to feel different at the same time, the company warns us that this is not possible.

Of course, for those who get out of hand, they also report from its official website that these can be stopped immediately and even reproduce one over the other if we want to change it.

The idea of ​​OWO Game is that it is available for december and they warn that they are already holding meetings with some of the Silicon Valley giants, such as Facebook, who have been interested in this jacket. The idea is that the launch is compatible with the video games that are currently on the market.

Read:  The new Apple Store in New York is the first with a permanent product collection area

According to its creators, there is nothing like it today, although companies such as the multinational Tesla are investigating in this line. Its use, in fact, can go far beyond entertainment and even the Spanish army has contacted them to assess some form of implementation in the trainings.

the “extreme” security tool for the iPhone

The Lidl table, sofa and armchair set that will give a sophisticated touch to your terrace or garden, and does not look like a...

Enjoy sound nostalgia with this device from Misik