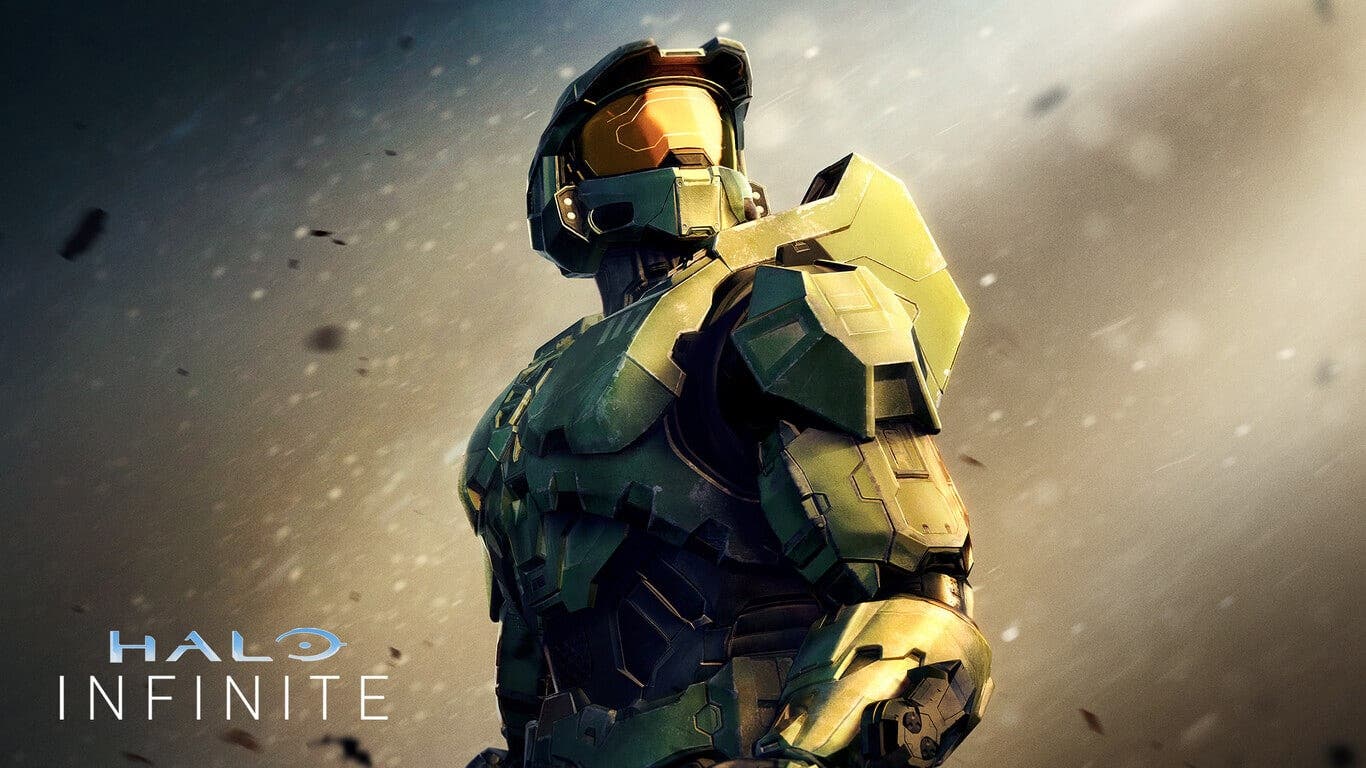 Halo Infinite has turned out to be a real success both for specialized critics and among players. A true return to past levels of satisfaction, after finding a great division of opinions in the latest titles developed by 343 Industries.

It seems that these levels of quality and the good opinion of the players have managed to attract the curiosity of a truly massive amount of the public, being played by more than 20 million players, as Microsoft has shared in the last meeting with its investors. This is the impressive number of players reached by Halo Infinitewhich would be the biggest launch in the history of the saga and serves as an example of the success achieved by 343 Industries in what is the first iteration of Halo in an open world.

The good news for Microsoft does not end here, as another exclusive title has reached other player figures very close to Halo Infinite. This is Forza Horizon 5. The Playground Games title has reached the 18 million playersa milestone for the open world driving saga.

This is the impressive number of players reached by Halo Infinite

Halo Infinite is available as part of the Xbox Game Pass catalog, with a totally Free to Play multiplayer mode.

When there is no hope and the future of humanity hangs in the balance, the Master Chief is prepared to fight against the most ruthless enemies he has ever faced. Don the armor of humanity’s greatest hero for an epic adventure and explore the Halo ring in depth. Purchase Halo Infinite (Campaign) to play the campaign.