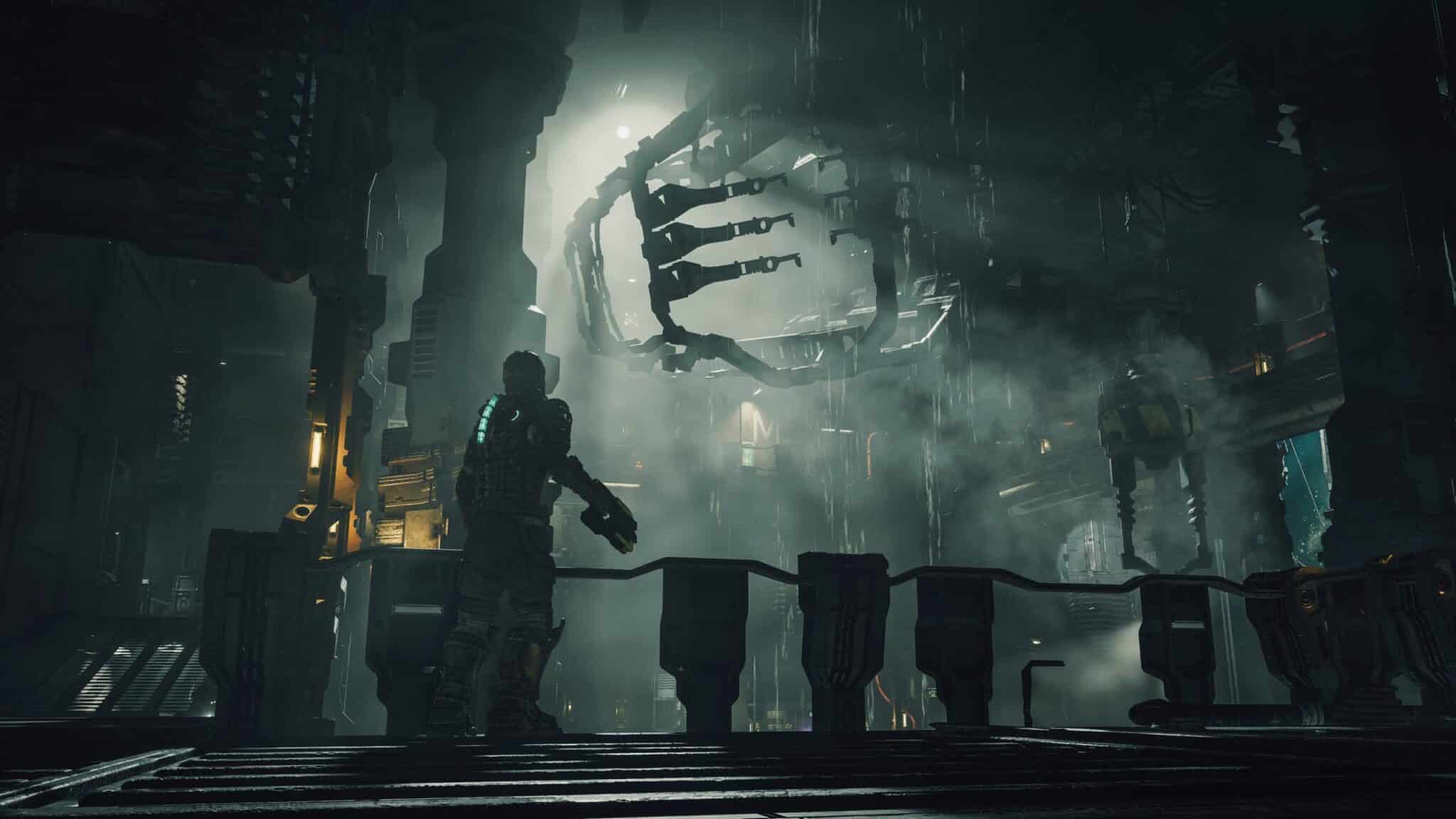 EA Motive finally presented yesterday the first gameplay of Dead Space Remake, leaving practically unbeatable sensations regarding what could be done with this new version of the original installment of the saga. And precisely, the comparisons with the original have not been long in coming, since we have already been able to see an impressive comparison of the gameplay of Dead Space Remake regarding the title released in 2008.

How could it be otherwise, this comparison of the gameplay of Dead Space Remake has been made by elanalistadebitsthe user who has already accustomed us to comparisons of all kinds, such as the recent comparison he made of FIFA 23 on Xbox Series X | S and PlayStation 5, offering a fantastic result.

As the user points out, the first thing we can highlight from this comparison are the improvements in modeling, textures and lighting, which reach an impressive level, while absolutely respecting the work of the original game. In this sense, it is noted that the people of EA Motive have worked at all times trying to be respectful of the work done by Visceral Games.

Precisely, speaking of lighting, it is pointed out that each light will have its own tinkle, range and even sound, something that the developers had already let us know in previous development diaries, with the intention of offering the most immersive atmosphere possible. In addition, it fits perfectly with the redesign that has been given to some scenarios, improving the artistic section of the title as a whole.

As we could expect, there have also been changes in the post-processing effects of explosions, shots or kinetic energy, offering a much more realistic level. Furthermore, to this we must add the total change that has occurred in the dismemberment of our enemieswhich will act in a totally different way depending on the place where we attack.

Finally, it should be noted that another of the great changes that we can see in the Dead Space Remake gameplay comparison is the operation of zero gravity zoneswhich will give the title an incredible verticality, completely changing what was seen in the original game.

Dead Space Remake will be available on January 27 on Xbox Series X | S, PlayStation 5 and PC.

WhatsApp groups will have more space, by update