this is the gastronomic return to Spain of Thermomix 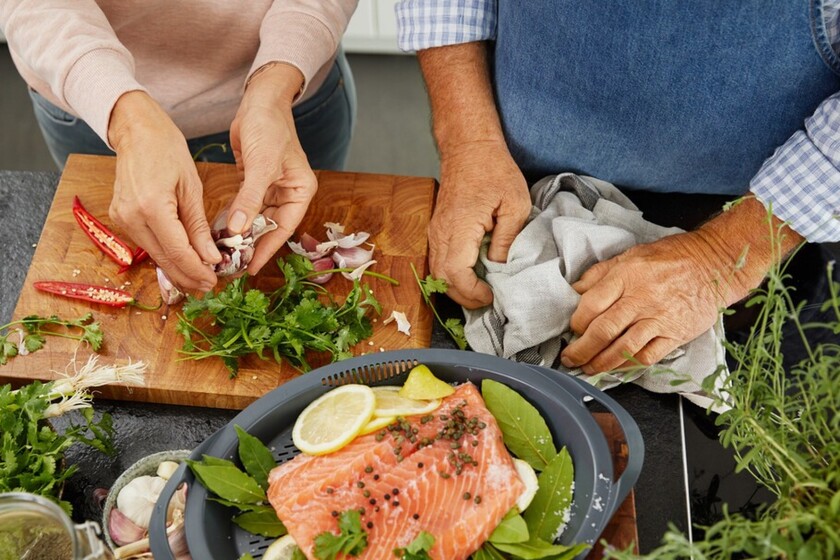 What we like to eat well … to try a dish is to taste a piece of the culture and identity of the person who prepares it. That is why we love to travel and meet new places and people through their gastronomy. However, we are not always the ones who have to move, sometimes it is the food itself that can come to us. And we are not talking about delivery but of a gastronomic tour like the one Thermomix is ​​marking in Spain to celebrate its 50th anniversary.

The German firm, manufacturer of the market leading kitchen robot, is celebrating its birthday and it is that half a century is not fulfilled every day … so it is going to celebrate it as they know best, feeding us with a gastronomic “return to Spain”. For this you will have two foodtrucks that will make more than 60 stops throughout our geography, visiting some of the most emblematic places in each province.

Since last September 8 and until next October 8Attendees at each of the stops you make, will be able to enjoy live a gastronomic demonstration designed by Thermomix for the occasion and which will consist of four different and easy to prepare recipes.

Some of the next confirmed cities that the Thermomix Road will pass through are Zamora, Cornellá, Reus, Ponferrada or Alcoy. Although many destinations remain to be announced and that you can get to know on their website. Of course, after attending the masterclass and tasting, you will probably want to replicate the recipes at home, so it is essential to bring paper and a pen.

Read:  This website takes you on a journey through the forests of the world while you concentrate or relax at home (or wherever you want)