This is the Ford E-Tourneo, the most premium van on the market 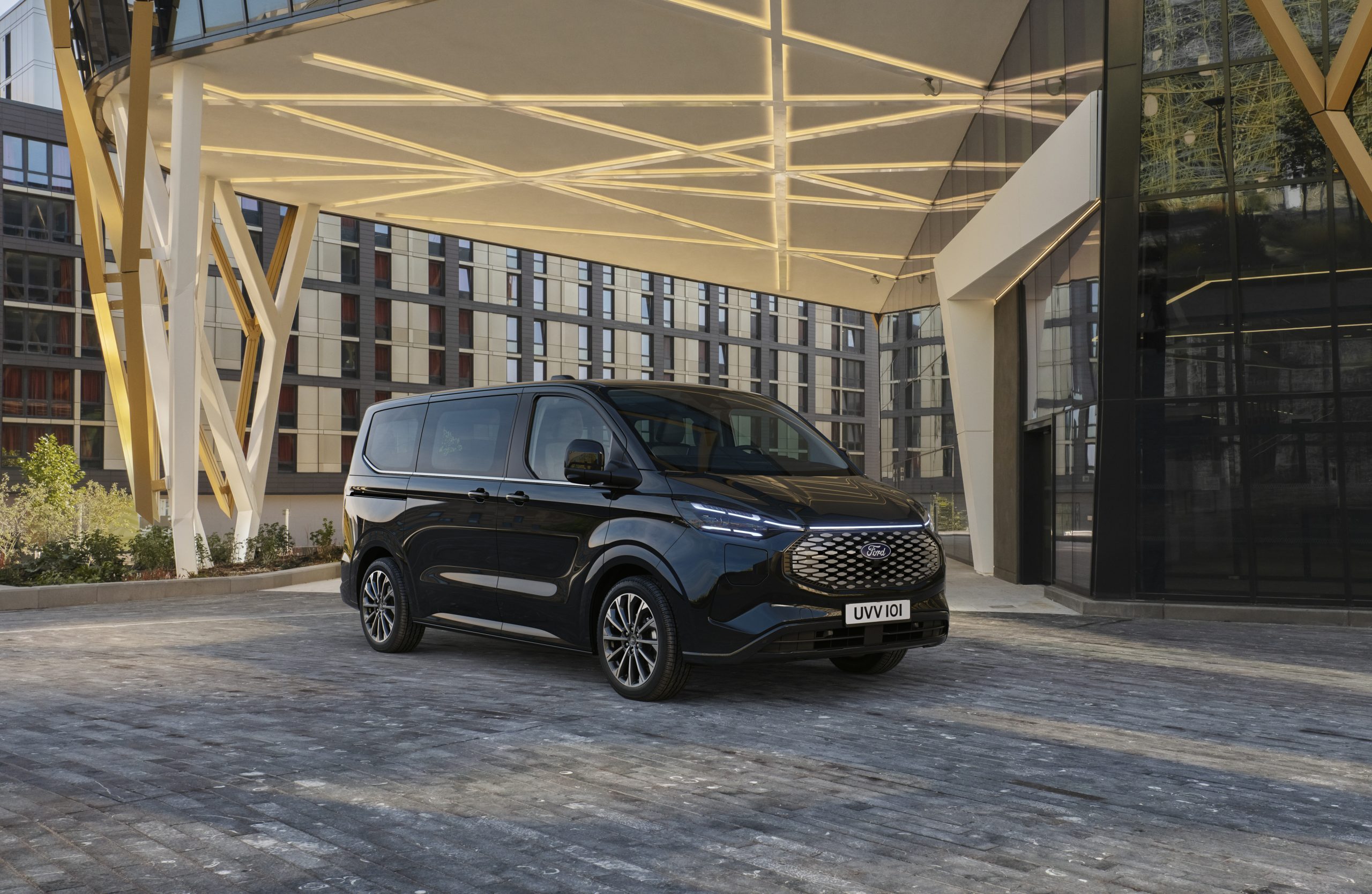 For some time, Ford began a crusade to electrify its line of vehicles. Within this initiative, he presented a plan for the production of seven fully electric vehicles that will land on the European market with 2024 as the deadline. In addition to these seven products, we also presented five commercial vehicles. It is here where we find the Tourneo family, which offers us a 100% electric and innovative experience.

Ford’s E-Tourneo Custom is one of them. It is also a model that comes after the premiere of the E-Transit Custom a couple of months ago. Today, they offer us a new model that they describe as “multi-activity”. The icing on the cake is its all-electric arrangementwithout sacrificing the precious space and comfort of the brand.

Ford describes its E-Tourneo Custom as the flagship of the new Tourneo range. With it, not only comes the new electric charging system that is becoming more and more fashionable due to its energy and environmental efficiency, but it also offers a luxury finish. The company has arranged a space in its E-Tourneo Custom that can be used by up to 8 peopletogether with quite versatile seats and equipment that will allow you to manage the space inside the Tourneo.

Ford E-Tourneo Custom: an electric car that does not sacrifice space or comfort

Although the electrical charging capacity of this device is its most striking point, it is not the only one, far from it. The Ford E-Tourneo Custom offers great space management. Also, offers hands-free power doors, a panoramic glass roof, a Bang & Olufsen brand sound system and state-of-the-art technology for up-to-date navigation.

The latter is comprised of a 13-inch touch screen. From it, you can access systems like Android Auto and Apple CarPlay, and SYNC 4-based connectivity.

Ford’s E-Tourneo Custom also includes a series of ergonomic adaptations for laptops and tablets. Thus, you can convert the steering wheel into a table if necessary thanks to an adaptable inclination. This is something that we already saw in the E-Transit Custom a few months ago, and that has become a great addition to the brand.

Thus, we have that the E-Tourneo Custom is a vehicle with a modern design, but without fanfare. Ford has equipped it with the latest technology on the market, including those that offer greater comfort to the user. An approach that more than one type of consumer will appreciate.

Read:  What is the Sunday premium and how is it calculated?

Specifications of this interesting vehicle

The Ford E-Tourneo Custom comes with a 74 kWh battery; what translates into a range of up to 370 km. Its alternating current charger offers a charge of 11 kW, which allows the vehicle to be fully recharged in about eight hours. If you want to charge it faster, you can do it with a 125 kW charger, which will bring the battery from 15 to 80% in about 40 minutes.

Ford has endowed its E-Tourneo Custom with a power of 160 kW -217 CV-. If you want to take your energy efficiency to the extreme, you can do it with the One Pedal function, which will allow you to drive the vehicle with only the accelerator pedal. This same function gives the car a towing capacity of 2,000 kg.

Inside the vehicle, you will find power outlets for your devices. From computers to mobile phones, through tools of all kinds. So you can make sure you arrive safely at your destination with your devices always available.

Ford has confirmed that its E-Tourneo Custom will come in several trims, including hybrid, electric and combustion capabilities. There is a version that includes a 2.0-liter gasoline engine, with a 11.8 kW battery. The other is the Eco Blue diesel version, with 136, 160 and 170 HP. The latter will be the first to arrive in mid-2023.

The rest of the models will land later in the year.although the company has not offered a specific date.

With the Ford E-Tourneo Custom, the company cements its intentions to offer carbon neutrality in its vehicles. However, this they also plan to bring to their factories and other operations.

By 2035, electric vehicles are expected to be the only mechanical available in Ford’s catalog. This extends to both its commercial vehicles, as well as those passenger cars. Without a doubt, it is a very ambitious goal, and one which we hope to see become a reality in the coming years.