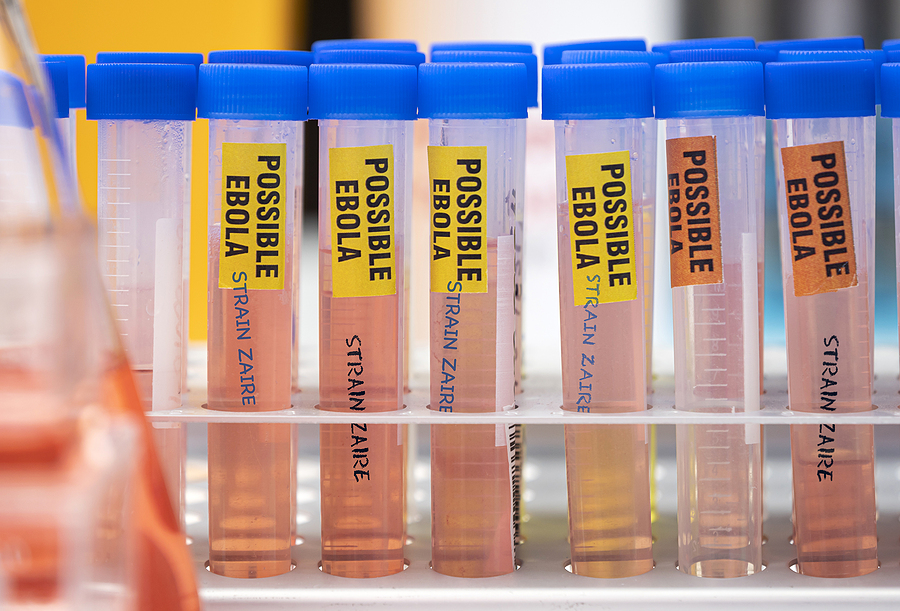 Updating is a fundamental requirement for all doctors. Knowledge is not static and documents that need to be known appear constantly. Such is the case of the First medical guide of the World Health Organization (WHO) for the care of patients with Ebola. One of the highlights is that it contains recommendations on the use of two monoclonal antibodies that can be used.

Brief history of the disease

The virus that causes this deadly disease was first detected in 1976 with two simultaneous outbreaks in Nzara (now South Sudan) and Yambuku (Democratic Republic of the Congo). The village where the second one took place is located near the ebola river and that’s where the name comes from.

Since then they have generated multiple outbreaks in different parts of Africa. Some have been more dangerous than others and even the WHO declared an international public health emergency on a couple of occasions.

The incubation period of the virus ranges from two to 21 days. People do not spread the disease until symptoms appear. It is currently considered that the Ebola has a fatality rate of about 50 percent. To date there is no vaccine and the only thing that can be done is to offer pharmacological treatment to counteract the patient’s discomfort.

For the above is that today the WHO published its first medical guide for the care of Ebola cases. Among the main recommendations is the use of monoclonal antibodies: mAb114 (Ansuvimab; Ebanga) and REGN-EB3 (Inmazeb).

These new guidelines are intended to help health care providers caring for Ebola patients and policymakers involved in outbreak preparedness and response.

Read:  These are the three food groups that have been most closely related to its incidence

Clinical trials were conducted during ebola outbreaksand the largest trial was carried out in the Democratic Republic of the Congo, demonstrating that the highest level of scientific rigor can be applied.

The new guideline complements the clinical care guideline that describes the optimized supportive care that patients should receive. Ebola patients. From the relevant tests to administer to pain management, nutrition and co-infections, and other approaches that put the patient on the best path to recovery.

“This therapeutic guide is a fundamental tool to combat Ebola. It will help reassure communities, health workers and patients that this life-threatening disease can be treated with effective medicines. From now on, people infected with the Ebola virus will have a better chance of recovery if they seek care as soon as possible,” said Dr. Richard Kojan, co-chair of the WHO-selected Expert Guideline Development Group and chair of the WHO Expert Guideline Development Group. Alliance for International Medical Action.

The two recommended therapies have shown clear benefit and therefore can be used in all confirmed positive patients for the disease by the ebola virusincluding older people, pregnant and lactating women, children, and newborns of mothers with confirmed Ebola within the first seven days after birth. Patients should receive the recommended neutralizing monoclonal antibodies as soon as possible after laboratory confirmation of the diagnosis.

Medications that should NOT be used

There is also a recommendation on treatments that should not be used to treat patients: these include ZMapp and remdesivir.

Access to both treatments remains a challenge, especially in resource-poor areas. These drugs need to be where patients need them most: where there is a active Ebola outbreak or where the threat of outbreaks is high or very likely.

World alert! Ebola reappears and there is already a confirmed case

WHO confirms 2 cases of Marburg virus: It is the most similar to Ebola

The 3 best medical researchers in Mexico this 2022